Anyone heard of the garden?

Saw them supporting mac demarco last night and they absolutely blew me away. The music is an absolute abomination but I’ve never seen anything like them live. They oscillated between amazing and genuinely the worst band I’ve ever seen, with no middle ground.

Anyone else seen them? I’d love to know what people thought

I listened to an album of theirs a bunch a few years ago, as they were playing End of the Road. Don’t think I saw them there but I remember the album being all over the place.

I’ve got a couple of singles. Seemed decent enough. Haven’t kept up with recent stuff though. Haven’t seen them either.

That’s a talent right there… 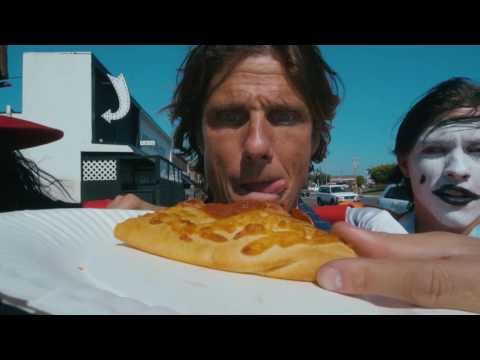