Anyone know of any bass lines similar to Nirvana's "Lounge act"?

Hello people, thanks for clicking on my post with probably an unattractive topic name. Basically; I’m in love with the melodic bass line from the song “lounge act” and I’m wondering if there are any bands or songs out there that are similar to it. Also “send me a postcard” by Shocking blue. Any suggestions would be greatly appreciated 8)

Not sure about ‘melodic’. I mean The Jesus Lizard immediately come to mind if you want a band where the bass is really carrying the song’s melodic aspect but the singing is lightyears from Nirvana’s in terms of ‘poppiness’

There are some great early Verve tracks that are really strongly bass led with a sort of dreamy echoy guitar over them. E.g.

or A Man Called Sun

Oooo, that’s some good stuff! Thank you very much, I appreciate it

Yeah. If it’s ‘lead bass’ you’re after, have a bit of Primus: 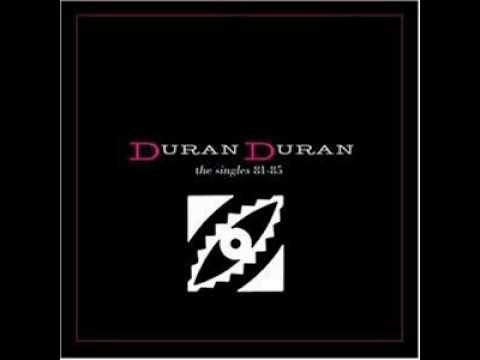 Lounge Act was always one of my favorite bass lines, might even be my favorite song on Nevermind.

I’m sure I’m forgetting a bunch, but maybe these are somewhat related:

“Moleasskiss” by The Smashing Pumpkins

“Waste It On” by Silversun Pickups

“Fascination Street” by The Cure

“Where I End and You Begin” by Radiohead

“Another Morning Stoner” by Trail of the Dead

And a bunch on Californication or By The Way by the Chili Peppers.

Young Widows and The Life and Times…I’ve really got a thing for music where the bass nearly swamps the guitar. Coalesce might fit that category too! And Helms Alee.

Loads of Minutemen songs, but this is one o my favourites

Now he did a project with Frusciante called Ataxia that did two 5 track albums, Automatic Writing and AWII. Quite different, very laid back:

This always gets me moving when I hear it:

I forget which one, but this sounds almost identical to a Nirvana bassline

Not sure about Nirvana but it reminds me a bit of Pixies – Gigantic.

surprised no one’s suggested any Carlos D yet