Anyone still keep up with what Constellation Records are putting out?

Used to check out everything avidly but stopped roundabouts when they started expanding outside of the original collection of artists. Might go through and listen to some old ones now. Any more recent favourites?

What are we classing as recent here?

They recently put out Matana Roberts’ latest COIN COIN album, which is an AOTY contender. 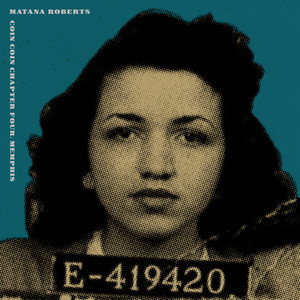 Also home to Sandro Perri, whose had a great run lately, but I go back to his 2011 album Impossible Spaces a lot. 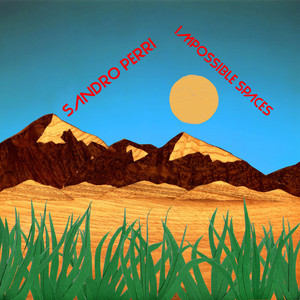 Ought were on them until the 3rd LP weren’t they

They were indeed! Kind of a shame they moved away

That’s over half their catalogue

Also the Jessica Moss solo stuff, Saltland, Alanis Obomsawin… not followed too many of the new artists of the last few years though tbh.