First time I listened to it I thought it maybe went a little too far in the OMD direction, but I grew into it.

I gave the Nations of Language album a listen. It sounded…fine?

Not a patch on Boy Harsher’s record from last year, which was a pretty much perfect rendition of post punk/EBM

Honestly wondered if it was a Berninger side project at first. And I mean that as a compliment

I don’t think it’s been mentioned yet (and I’m not 100% sure if it even counts since a chunk of it was apparently released 18 years ago), so I just want to highlight the Lars Blek album. It’s an ambient (?) / instrumental album by Axel from The Field.

This has probably been the surprise of the year for me and the album I’ve listened to the most (the pandemic probably has played a big role). It feels extremely based in dream logic and captures that disorienting feeling of false awakenings or not knowing how you got to where you are. Each song feels like fading in and out of a different dream world.

Most of the stuff on my list has already been mentioned, however if, like me, you are counting down the days until Wild Beasts reform this tune by Team Picture may help with withdrawal. The album is called “The menace of mechanical machines” and it’s pretty great imo. 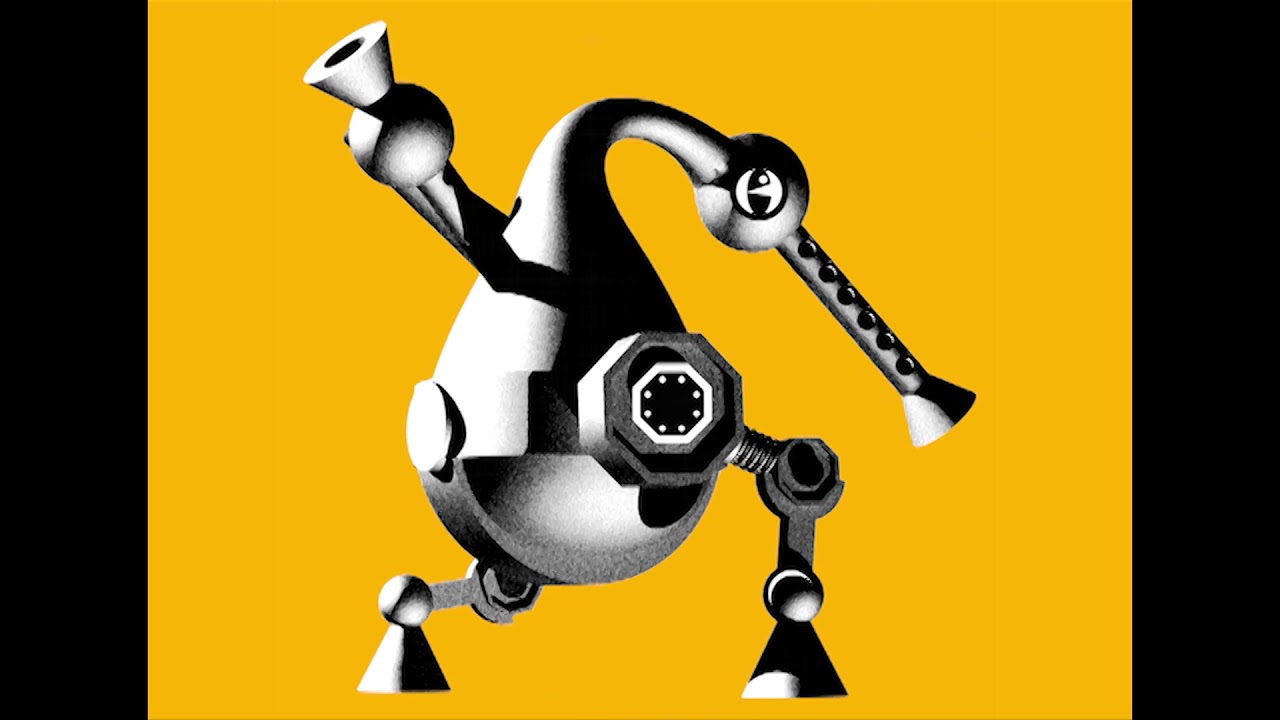 I adore the Field, one of my absolute favourite artists and a massive massive influence on the music I make. How did I not know this exists??

Either way, thank you and I’ll get right into it.

Yeah, I get that. Like the spoken word verse to The Motorist is so close to silly.

It pulls through for me as I find that most similar albums either go down the sleazy Depeche Mode vibe or the soundtrack route (ala M83). There’s something about NoL that’s different

What’s the deal with Steve Reich/Erik Hall - Music for 18 Musicians ? It’s basically a covers record right? Definitely a top fiver for me.

Bob and Bridgers need more time but definitely in the mix.

For me it has been a very good year so far. My top ranked albums playlist already has 38 albums in it which is about as many as I normally have by October. Tough to choose just a few but I think the top 5 would probably include, in no particular order

With honourable mentions for

Even looking back at the above there are so many others missing. I need a few more listens of the Dylan and Phoebe Bridges but would expect both to be high up come December.

Have been listening through the ones I don’t know from your list (a fair amount of them!), and really enjoying it. Love the various countries they all seem to come from!

Have been listening to the Gezan album a bit. I almost dismissed it because parts of it are noisier than what I tend to like, but then there are other bits that keep grabbing me in.

Jose Jeskitalo… Just had a google and found out he was in Paavorhaju (or whatever they’re called). I had a couple of their albums many years ago, so that was a nice surprise. Quite liked his album.

Marlena Zavala - maybe you posted about her in one of the new release threads? I had a listen then, but it’s only properly grabbed me on my second and third listens, and feels like a grower.

Am undecided about Rina Sawayama, but really quite liked the Paradisin’ song. So will persist and see what I think.

Not sure if you’ve listened to any of these following folk from this year, but they have similarities to some of the albums you’ve listed, and so I think you might like them (and are all from different countries also

Yeah Paavorharju were wonderful, it’s not Joose’s strongest work actually but he releases one most years and they’re always at least good. Last years was better.

Malena I picked up from the release threads, hadn’t heard her before. She’s great. Might be my favourite of the year so far actually

I like CocoRosie, liked what I heard of Dakha when I listened yesterday, so will check out the other two, cheers mate

People are really sleeping on this album. I’ve always liked it but I had one of those moments this weekend where it fully clicked. He’s such a great songwriter. For anyone who doesn’t know, it’s the new project of Jospeh D’Agostino from Cymbals Eat Guitars. One of the best indie rock albums of the year.

The indie band fronted by Joseph D’Agostino had years of bad professional luck leading up to the release of their great self-titled debut.

I think the Trace Mountains album Lost in the Country just leapt into my top five, maybe even top three. Up until now it seemed like a decent but fairly forgettable album, but suddenly all of the melodies and hooks burst through and the lyrics came to life. It’s like a completely new album now, I love it when that happens.

It’s a really pretty album that builds to a great climax. It has that melancholic “road trip through the American West” feeling to it.

I love that Sparklehorse reference and atmosphere in Me & May.

Bobby Conn - Recovery : Indie-Rock with a kind of glam influence

Bob Dylan - Rough and Rowdy Ways: Really didn’t expect to like this anywhere near as much as I have. Murder Most Foul has a strange way of making me laugh at how ridiculous some of it is and tear up at other parts because it’s so wistful and melancholy

Heads. - Push: Someone recommended this to me on here, I think it’s my favourite new band discovery of the year. In that sweet spot of Noise Rock/Punk/Metal similar to The Jesus Lizard.

Jeff Parker - Suite For Max Brown: - Really good for listening to while working. Jazzy and funky while not being overly intrusive

Heads. - Push: Someone recommended this to me on here, I think it’s my favourite new band discovery of the year. In that sweet spot of Noise Rock/Punk/Metal similar to The Jesus Lizard.

The Jesus Lizard comparison is a good one. The Drones is another they remind me of

Admittedly, I haven’t listened to it much myself but I’m surprised it came and went so quickly. I don’t think I’ve seen a single person mention it on social media since it came out.

Going to shove it on now.

Think lockdown fucked with that album. Came out during the end of the world and fell through the cracks. Will have to listen to it when I get home.

Think the album rollout and the tracklisting left this basically dead in the water. Doesn’t exist.

I love it so much - so new wavey and stylish and well expressed and fun.

Wish to god they had a different band name. It’s so boring my brain won’t retain it - I can never remember if it’s Nation of Language or Language of Nations.