Maybe no more so than the artists who release 10 colours of vinyl, box sets with books and reissue, reissue, reissue of old albums.
Suppose it’s likely to be new stuff that Aphex fans are buying, rather than a re-tread of things already in their collection.

actually prefer that he makes some cash out of merch rather than constant touring. think it’s great that he just does a few quite expensive and high profile shows every now and then, rather than playing everywhere all the time. 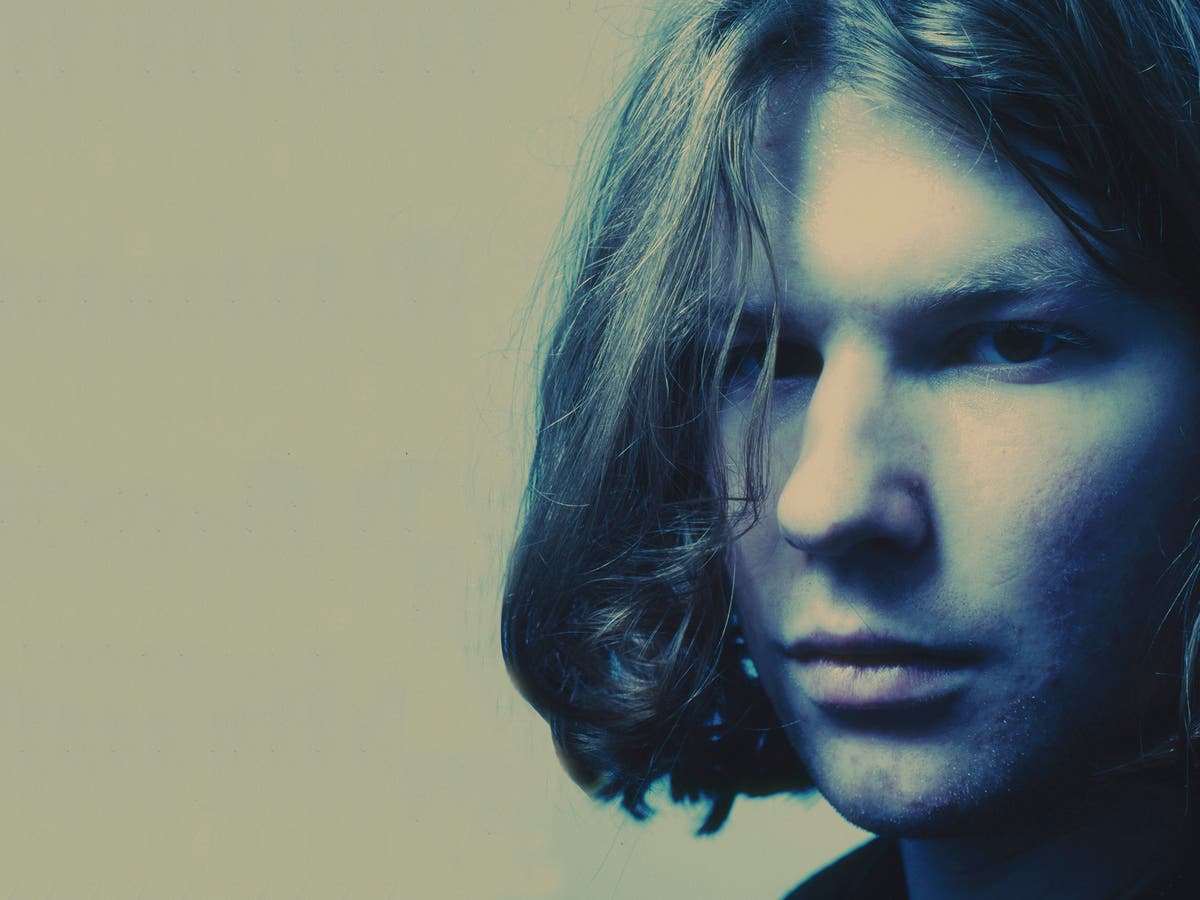 ‘This is not music’: 30 years of Aphex Twin’s Selected Ambient Works

Ed Power explores how Cornish enigma Richard James changed the future of music with an inscrutable 13-track masterpiece, and went on to become the demon prince of electronica, leaving fans to search for hidden codes – and any sign of the artist...

Main takeaway from this is that Aphex Twin had a shirtless male on stage dancer while touring Selected Ambient Works.

Just got to the most bizzare bit of his discography. The song where he samples Big Yellow Taxi

From a few months ago, but, I had no idea!

that was recorded for our pal Maf’s brother who passed away (years ago). I really like it.