Clearly up to something. Could just be some shows, but a new album would be good, eh?

I just saw that in the Guardian. Apparently, Warp have confirmed that the adverts are real so it looks as though there is a new album coming out. Woo cha! 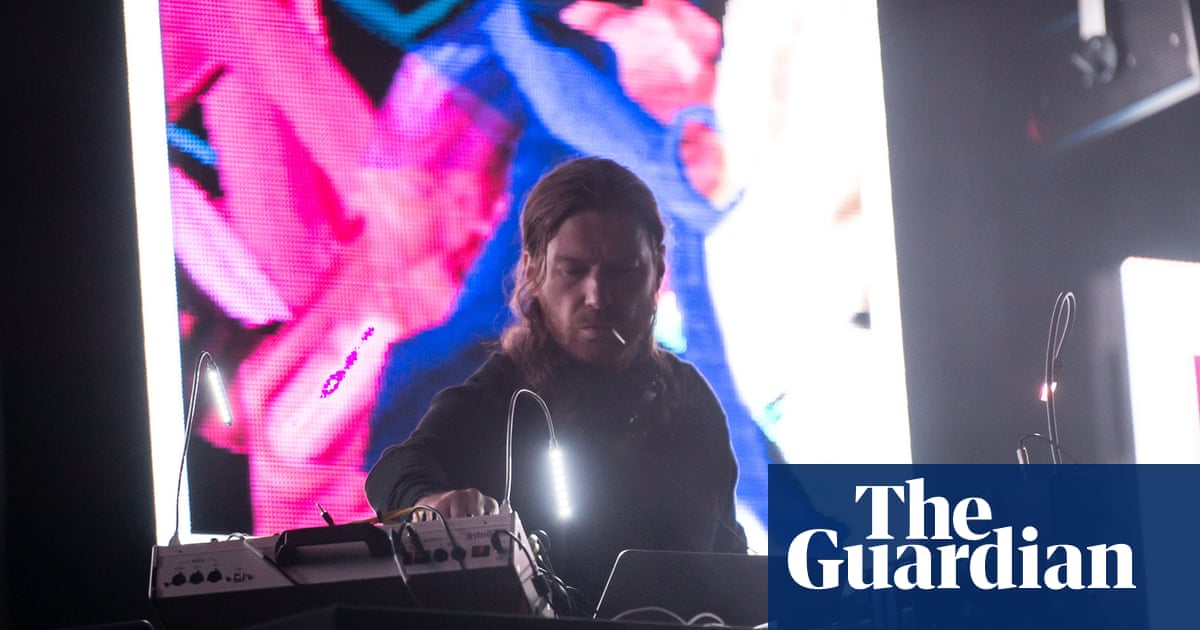 lets just take a moment to admire these beautiful posters

Maybe if so, the @moderators could maybe turn this subthread into a new Aphex Twin 2018 thread pls

Never heard of him

He better play live near me, at a convenient time and location, for a reasonable price, the dick.

This is awesome news!

Hurray! I hope it’s better than the Cheetah EP. :-/

He’s headlining Club to Club festival in Turin, so IDK if this goes any further towards confirming new music or not

@TfL @MayorofLondon @metpoliceuk @AphexTwin making his second appearance in a TfL document this year. Coincidence? I think not. https://t.co/1rEHt6dmaB

they haven’t really picked the other spots to put those posters as well. that one gets lost a bit

Be better If rather than London and LA he put them up in… i don’t know… Workington.

No, I mean the artwork doesn’t look as cool in Turin or LA (from the photos anyway) because it’s laid against a textured surface