Am I right in thinking that it’s basically a DJ set with a little bit of live singing? I think back in 2018 there was a short run of shows that involved more theatrical stuff like singing on top of a flipped car. Not sure it would be financially viable but I’d love to see her do a big budget show like an FKA Twigs sort of thing.

I think I like the music enough that I want to go and see for myself but with the expectation that it might be a bit shit.

Yeah she was basically on the decks stop/starting songs with some babbling over the top and hair flipping, not any sort of big live show so I doubt this will be either. Absolutely rubbish.

I think back in 2018 there was a short run of shows that involved more theatrical stuff like singing on top of a flipped car.

Other than Bonobo, who’s like, fine both on record and live, and I don’t get why he’s such a big deal

Was speaking to a guy on a work night out last year who said he was really into music and his favourite act were Bonobo. I was genuinely lost for words. Turns out he was just normal?

Controversial opinion apparently: Bonobo is good, particularly Black Sands. Not an act you’re going to hear new things under all the layers with each new listen but that’s the case with lots of stuff. Never seen him but would happily watch him at a festival, particularly as I probably wouldn’t make it to one of his own gigs.

Oh yeah I like him enough, seen him twice and he’s been good craic, but I can totally see why specifically he appeals to a wider audience

For sure. I’m not a huge fan, just felt the thread was going a liiiiittle bit snobby

Welcome to the boards!

YouTube recommended this to me, makes a nice change from it’s insistence on sending me incels and “Iceberg” videos that are longer than Gone With The Wind. 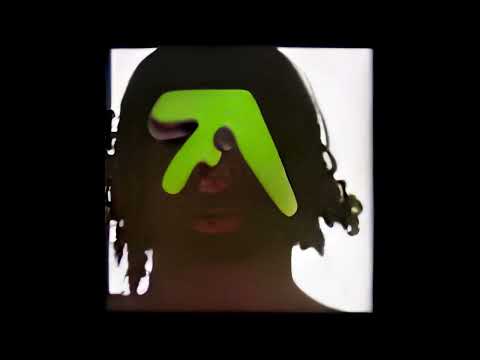 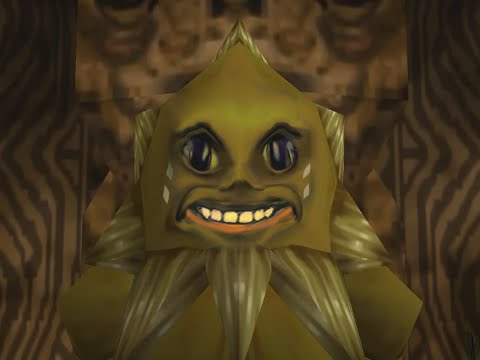 That is about as niche as you can get. Love it

That’s not bad. I don’t know any of his stuff but wouldn’t mind hearing more IDM beats or samples in hip-hop. Probably will become more of a thing at some point. Would be especially nice with the hip-hop influenced early IDM stuff.

I don’t know anything about who made this but it’s great. 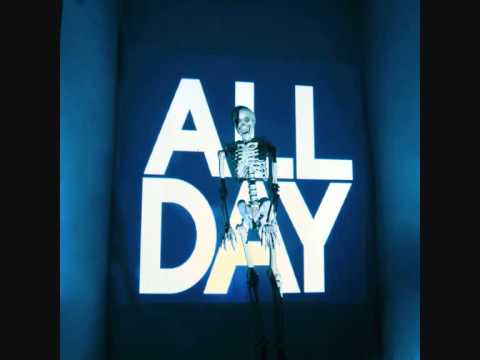 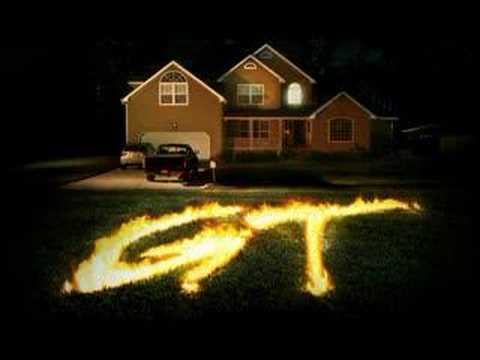 Also a couple of albums worth checking out… 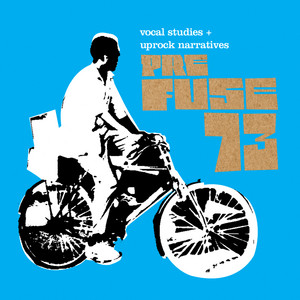 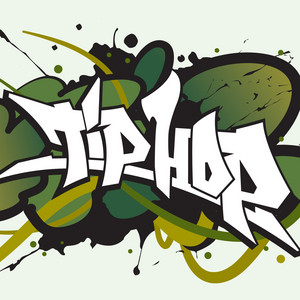 Oh yeah those are both great, I’m very familiar with and a big fan of glitch-hop I think I just meant classic IDM samples on rap albums as opposed to producer albums with guest MCs, like most glitch-hop. Wondered if it would become more mainstream.

I can appreciate Girl Talk has some decent mashups but find him overhyped, generally. Didn’t help I already thought that before seeing him live at a street festival once. I like that Aphex bit in there.

Aphex hasn’t had the best luck (or he’s very selective), he claimed Kanye West tried to rip him off and there was a snafu when The Lonely Island sampled him. Both were samples of Avril 14th.

Knowing that Autechre are massive hip-hop heads I’m sure they’d be delighted if there was a wave of rappers going nuts over Pen Expers or something. 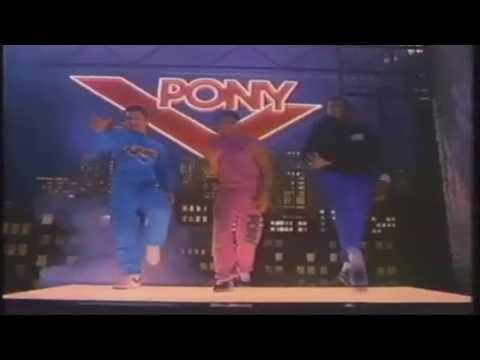 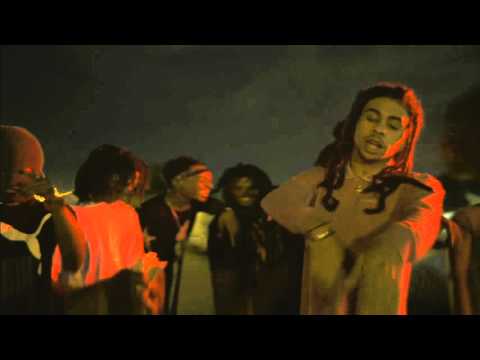 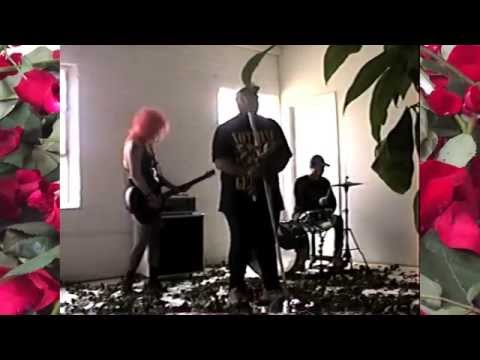