You got any big ideas for an app to make you millions?

There should be a shazam for mushrooms to allow people to forage safely. One of you nerds can have that idea, just credit me.

Not an idea for an app, but I still think Shazam should buy my advertising slogan from me: “for when you don’t know your Las from your Elbow”

They have a TV show here in America hosted by Jamie Foxx. ‘Beat Shazam’. Maybe they’ll be open to that slogan.

My Shazam for dogs idea didn’t take off properly after Amazon trampled all over me.

Really basic tasks you can do on a phone for different charities if you’ve got a spare minute.

Adblocker for your phone.

The mushroom app exists and is probably going to kill someone soon: 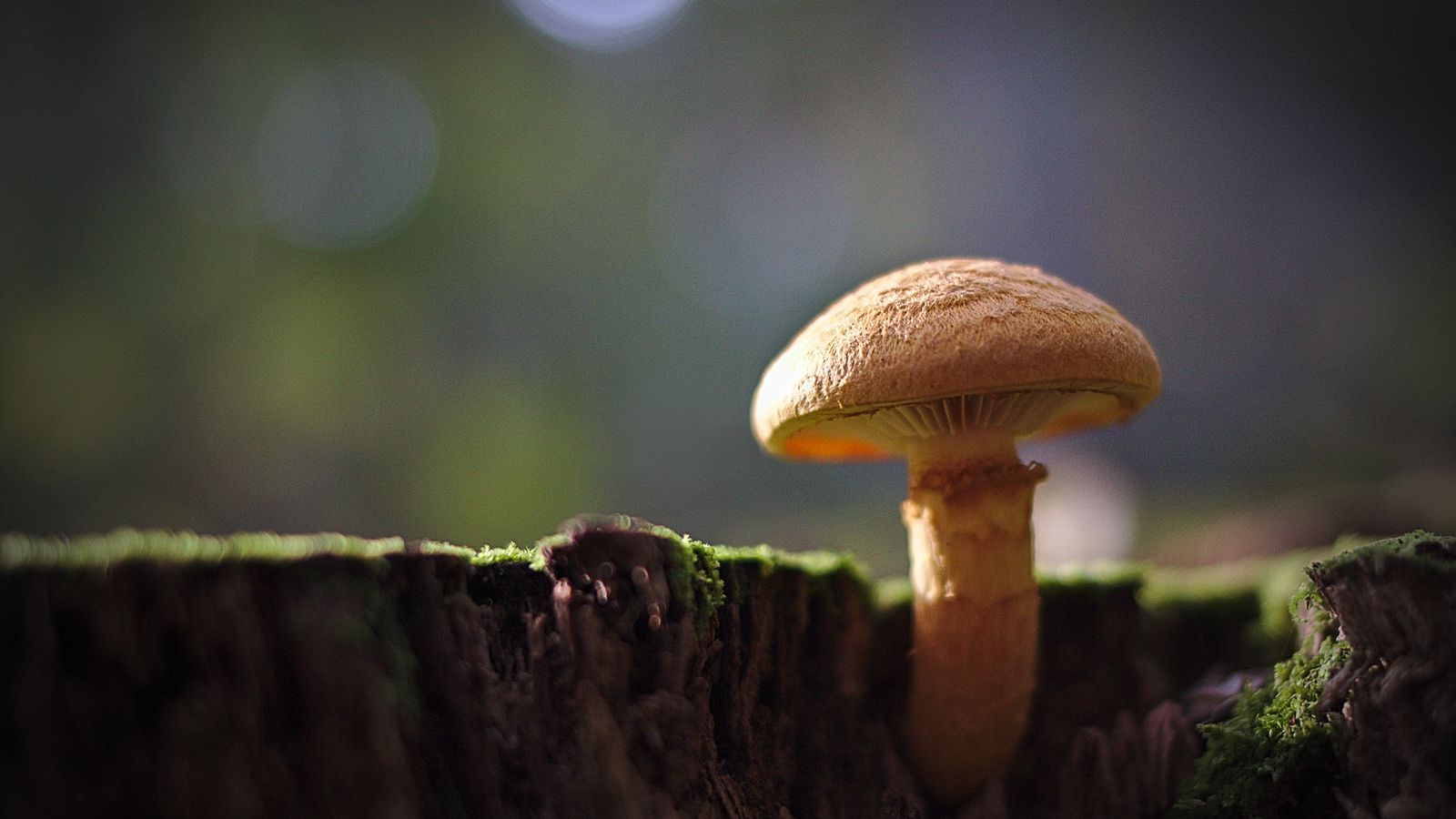 There’s a saying in the mushroom-picking community that all mushrooms are edible but some mushrooms are only edible once. That’s why, when news spread on Twitter of an app that used "revolutionary...

A suduko scanner where you point your camera at the newspaper like you would a QR code and it gives you an answer that you’re missing.

app which you type in ingredients you have in the cupboard and it throws out recipes using them / price of additional groceries etc.

Something to help you collaboratively order a big round in the pub to minimise queuing and the WHAT ARE YOU HAVING AGAIN?! nonsense. You can load your card details so everyone gets charged for what they drink.

It’s not on Windows. What a joke!

Wetherspoons does this. You can order things to other people’s tables too, like some fruit shoots or something.

you fucking love Wetherspoons, don’t you.