Oh, I was hoping that it was going to be good

In fairness it got good reviews, so worth judging for yourself

I’m looking forward to this just because of it having some of the Gravity Falls team involved. 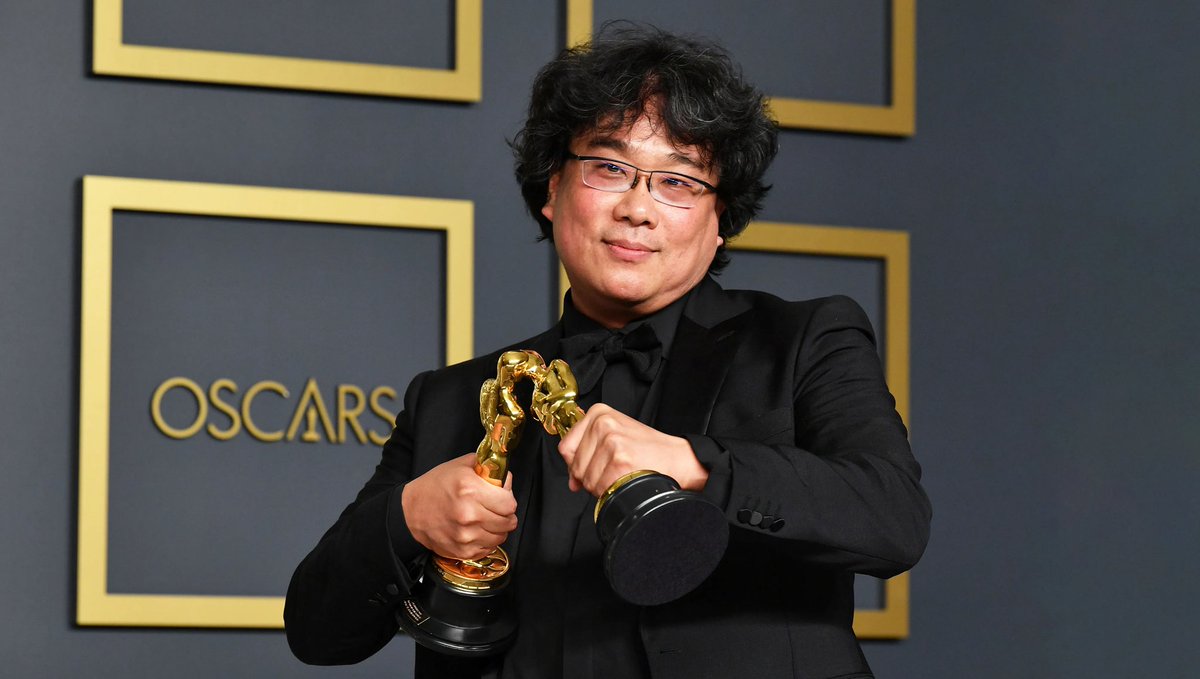 Lots of people in the replies pointing out that Apatow didn’t say that, and that he really liked Parasite.

I did not realise that, I often try to avoid reading replies on Twitter

This Is Not a Joke: The Cost of Being Humorless

Seems like the original quote from Apatow would have been

Judd Apatow told me that the Best Picture Oscar nominations irked him, because they’re all dramas, and all dramas are a lie. There’s a war, or a cancer. The characters react to these tragedies by yelling, crying, moping, and never making any jokes. Which is not how people act during war or cancer. It’s how people who have never experienced trauma assume they’ll act.

and because the article is about utilising humour and how best to do it, he’s altered the quote to match ‘The Rule of Three’:

You set up a pattern with two items, and add a third that doesn’t fit. For instance, the third time your editor asks you to put in a paragraph about the rule of three, you listen, process, and write that bit about Parasite.

@moderators - please lock this thread, thanks

It’s your one-stop shop for film news/trailers/general shitposting! Here’s some of the films coming out this month: 6th May Mortal Kombat 7th May Apples Cowboys Charlatan 10th May End of Sentence 12th May Oxygen (Netflix) 14th May The Woman in the Window (Netflix) Some Kind of Heaven 17th May - cinemas re-open Peter Rabbit 2 Spiral: From the Book of Saw The Unholy (and presumably most Oscar winners that already came out here on VOD will get some cinema outings) 19th May The H…