I wear glasses and due to 12 hour shifts at work and the commute I wear a mask around 13-14 hours a day. I’m used to it but obviously don’t fancy up to two hours at a cinema masked.

I can accept cinemas can be pretty safe places to visit if people are distanced, masked and with ventilation but due to the masks it’ll be an uncomfortable cinema visit.

Various films back on Netflix:

I’m not sure why there’s another film thread. This one worked well I thought and enjoyed the bouncing around of opinions and recommendations.

I’ll stick with posting my stuff on here for the time being if that’s ok.

So how about a general monthly film news thread, and a thread for what we’ve been watching? 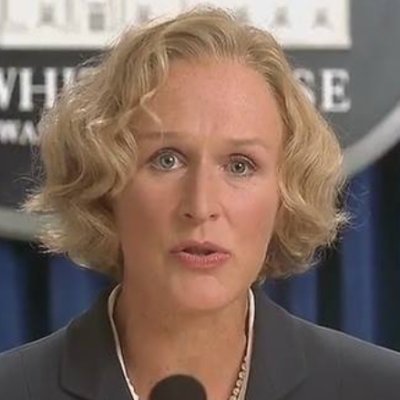 @ClooneyDisciple
Michael Shannon talking about Mark Rylance’s Oscar win is still one of my favorite things ever https://t.co/J9HtVhFdjw
furryfan 1 April 2021 13:42 #27

collective is on iplayer…

about a nightclub fire and the extensive health and political fallout. that might sound bleak and simple, but there’s way more to it

I’ll see which one takes off.

I’ve enjoyed general film discussions with all but have enjoyed comments and opinions with a small number of DiS users regarding films over the last few months.

The Oscar nominated one? Cheers for the heads up

yeah, think i remember that being mentioned. meant to post a link before…
BBC iPlayer - Storyville - Collective: Unravelling a Scandal

It’s up for 2 , Best Doc and Best International Feature so will defo have a watch

Watched 14 films in March, 3 I had seen before.
Worst - The Waterboy/Bad Boys for Life
Best - Everybody Street/Speed Cubers/Boys State

Watched fuckall in March. Thank you heartbreak and The Circle (tonight, OBL etc)

Yep, it is that one. It’s tremendous.

Storyville have an annoying habit of changing the name of the documentaries. They did the same with The Mole Agent the other week.

Just watched gozilla vs Kong. Loved the but when they both realised their ma’s were called Martha

Wait why are Godzilla and Kong even fighting each other?? They both seemed like good dudes. I’m guessing it must be some big misunderstanding.