I think a new monthly thread needed to be started, so a few days late, here we are.

All above board then:

EXC: Conservative Party has concluded Rob Roberts behaved "unacceptably" with texts to young intern but he will not lose the whip politico.eu/article/conser…
1 Like
eems 9 April 2021 10:27 #2

is this a breach of the FOI act or does it just highlight it’s inadequacy? looks like the former (having only read this tweet and not knowing anything about it otherwise)

This has been mentioned in a few different threads, and I know very little about the situation myself, so thought I’d start a thread.

This is the front cover of the self-published book about CHUKTIG, written by (most of) CHUCKTIG:

It’s like the opening shot of a mid-90s party political broadcast.

It’s like the opening shot of a mid-90s ITV comedy series. One season, six episodes, contract not renewed.

Swore to myself I’d never vote Green Party again but if you think I’m not exercising my democratic right to vote for a man named ‘Dick Venes’ you are very much mistaken. https://t.co/lwvkfYJSoE 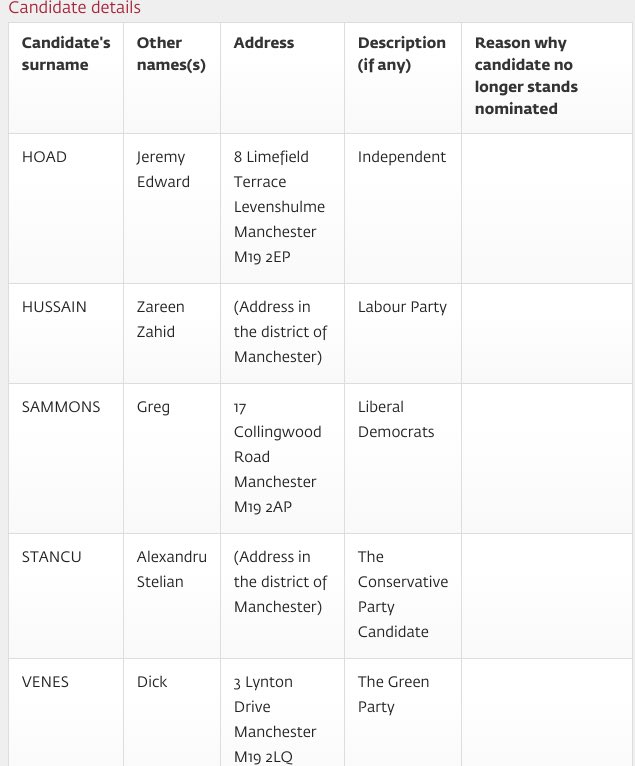 I missed this at the time, Gavin Essler bizarrely claiming to have spent the 80s asking IRA members questions about Joromy Crubbins

An underappreciated Change UK moment: their lead candidate in London's Euro election, an eminent journalist, preposterously claimed to have "often asked" senior IRA leaders what they thought of Corbyn, during a stint as BBC correspondent that began in 1977. twitter.com/flying_rodent/… https://t.co/BweoV1YjPD

Shorter: We absolutely fucked it into the sun in the most embarrassing, clod-hopping manner imaginable but we did help to undercut the only viable alternative to Johnson, diamond-hard Brexit and our current nightmare dystopia, and we are overjoyed that we did. Buy our book. https://t.co/xrzarSadzV
Epimer 13 April 2021 07:08 #8

This Dodgy Dave Cameron stuff, then.

Nobody’s going to give a fuck, are they

EDIT: not meant as a reply to IcSmic

There’ll be a report in a year or two saying he did stuff that he shouldn’t have, but that he broke no rules, and that the rules should maybe be tightened in future.

It’s received a fair amount of broadsheet coverage, but not the kind of headlines and wall-to-wall 9-day news domination that is necessary to affect anything really.

It’s interesting that the Times have started running it when it was discovered that it could be tied to Sunak and Hancock and definitely not their man Gove.

Not that the papers would work with Labour on this, but they’re not making anything of it either.

Lol I wondered why Labour weren't making that much of a fuss about it. ft.com/content/f75c02…

Not sure where else to put this: why does Shaun Bailey’s logo look like he’s some sort of washing powder?

that shirt is very clean tbf

The British Medical Journal are on the war path.

Science is being suppressed for political and financial gain. Covid-19 has unleashed state corruption on a grand scale, and it is harmful to public health.1 Politicians and industry are responsible for this opportunistic embezzlement. So too are scientists and health experts. The pandemic has revealed how the medical-political complex can be manipulated in an emergency—a time when it is even more important to safeguard science.