8th April
Fantastic Beasts: The Secrets of Dumbledore
The Outfit
You Are Not My Mother
Compartment no. 6
Prayers for the Stolen (on Mubi 29th April)
Metal Lords (Netflix)

Happy Sonic 2 day to those who celebrate

I see that’s two hours, did Apatow direct this too? 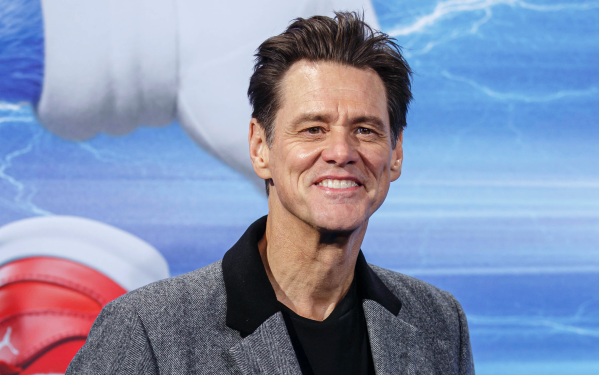 Jim Carrey ‘Fairly Serious’ About Retiring From Acting: ‘I Have Enough. I’ve...

Jim Carrey fans might want to get their tickets now for “Sonic the Hedgehog 2,” as it could be the last acting role of the iconic comedian’s career. Speaking to “Access Holl…

Maybe get Nicolas Cage to be Robotnik in Sonic 3? 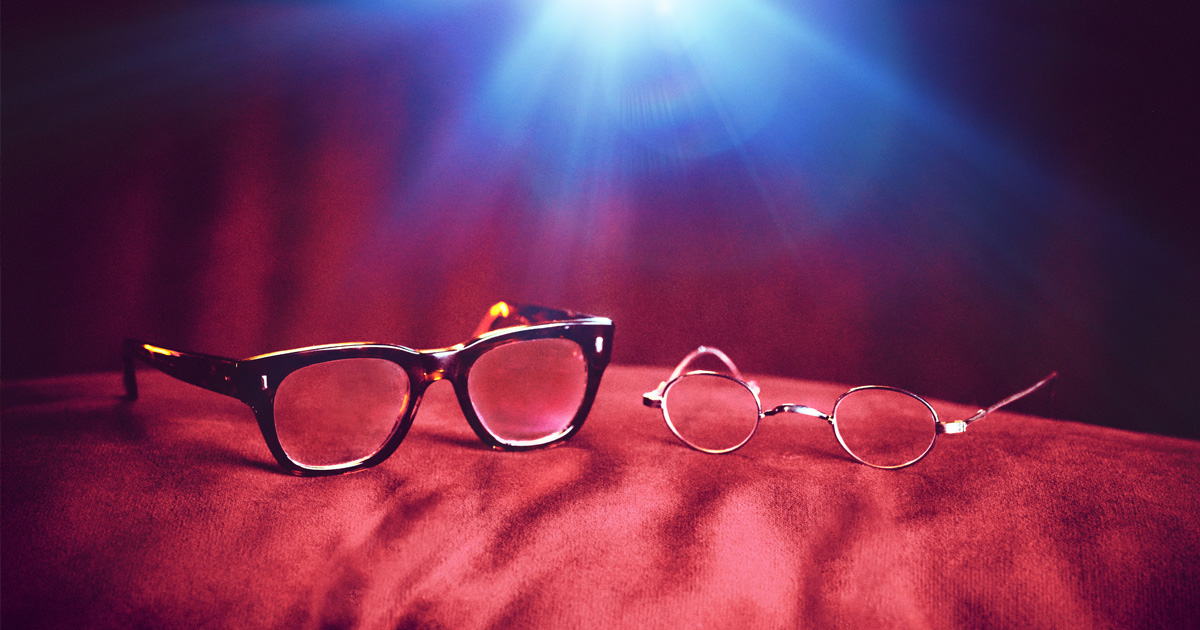 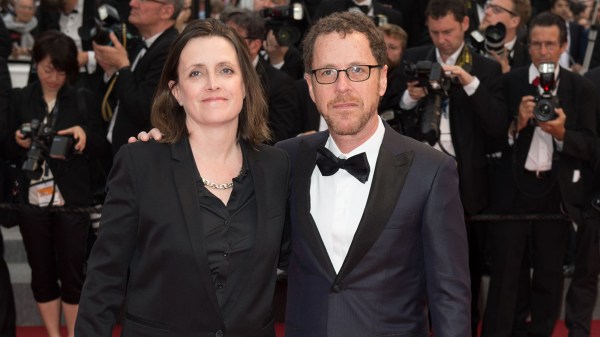 Coen wrote the script with his wife, Tricia Cooke.

Absolutely fucking up the Wikipedia filmography

FKA twigs Cast in Reboot of The Crow

They’ve been trying to make a new Crow film for at least 20 years. All the other attempts have failed. This one probably will too. 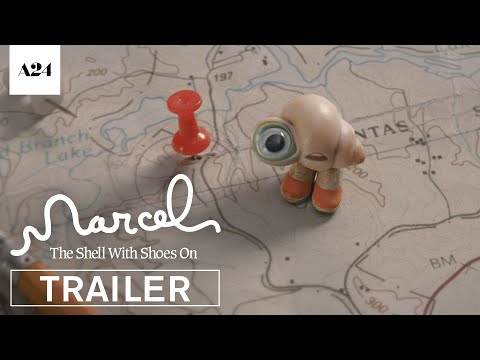 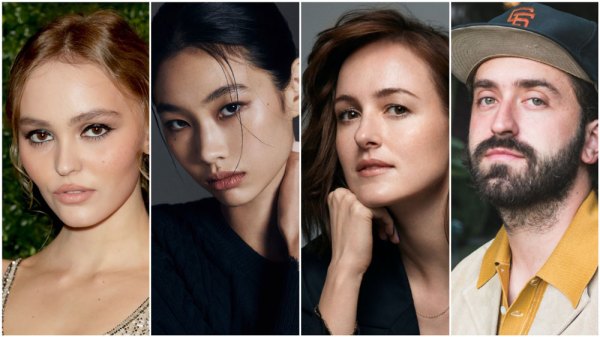 Lily-Rose Depp, Hoyeon and Renate Reinsve to Star in Joe Talbot’s ‘The...

Lily-Rose Depp, Hoyeon and Renate Reinsve will star in Joe Talbot’s sophomore feature “The Governesses” for A24. A24 has greenlit the project, with Talbot set to direct and Depp (…

Won’t be giving Rowling my money, but that Dumbledore film does look bloody brilliant. I’m a massive fantasy cynic as well. 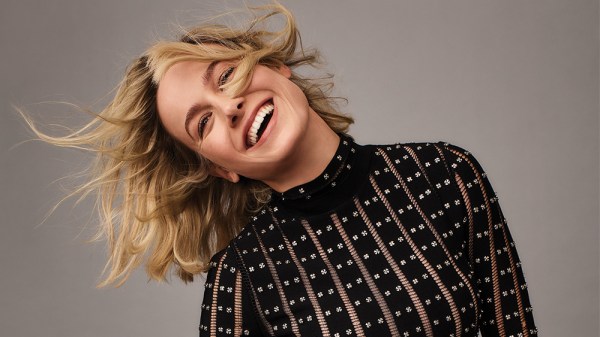 The Fast Family is growing even bigger. “Fast and Furious” star Vin Diesel announced on Instagram that Brie Larson, who plays Captain Marvel in the Marvel Cinematic Universe, will join …