Since it’s now April 1st in the Australia timezone, here’s a thread for listing the tasteless hoaxes / April Fools incidents that companies love so much.

Here’s one from Google! 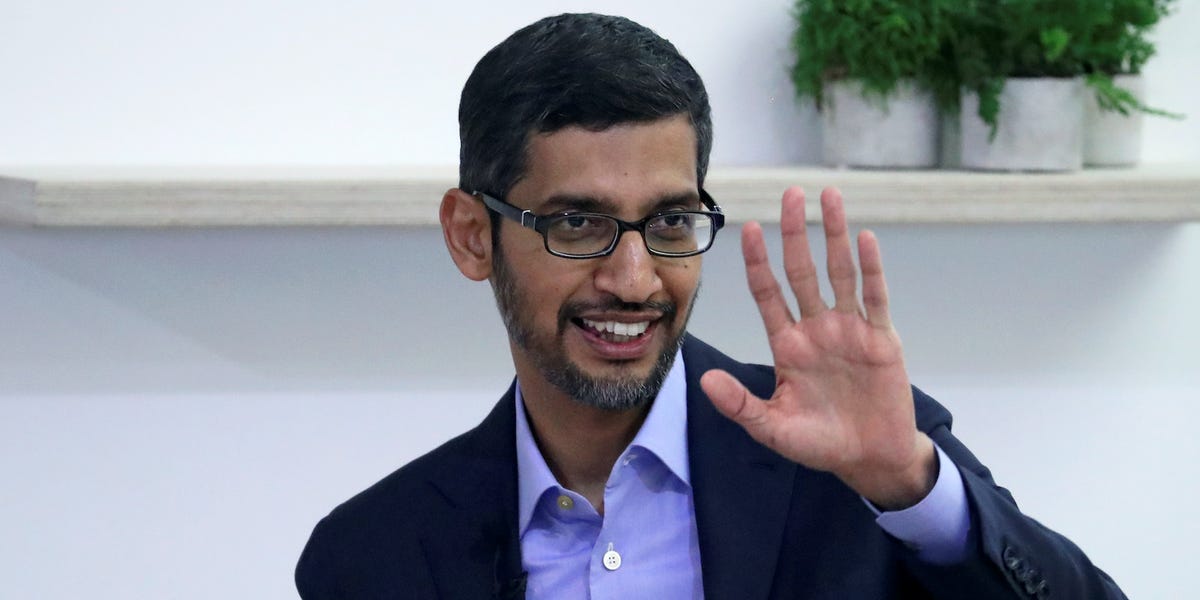 Google is canceling its legendary April Fools' Day jokes this year because of...

Google is worried that its popular April Fools' Day pranks would be viewed as in poor taste because of the coronavirus outbreak.

Such pranksters, of course they will!

Not a real place, nice try.

i don’t have any jokes planned for April Fools’

April Fools! I actually do

Why don’t we start doing all the threads on Australian time? Fucking hell.

I often thought this in Australia

This is now the daily thread for next Thursday

I cba with April fools on the best of Aprils, let alone now

the real aprils were the fools we made along the way scenestr Magazine To Be Released As 3D Interactive From June

Because of his name!

American pop DJ Marshmello has melted. The incident comes as a shock to the music world.  The accident took place last night at a campfire in an undisclosed part of suburban New York City last night as a group of teenagers broke quarantine rules...