April Football: Who Will Claim The Iron Throne

Time for a new thread?

Big month for Argyle. We’re 14th, 5 points from the relegation zone and our 5 April games are Charlton (5th), Doncaster (6th), Gillingham (13th) Barnsley (2nd) and Accy (18th) so either teams chasing promotion/play offs or in the same position as us. Tbh it’s so tight that I reckon 20 out of the 24 teams still has something to play for. There’s 7 points between 12th and 23rd (sorry Shrewbie). April is not going to be an enjoyable football month in the Funkhouser house.

Leeds at Birmingham this weekend… as with every game left… a must win. Will see how we get on

Slightly more confident with united losing to wolves that spurs will finish in the top 4. Only takes a draw from one team for it all to completely change though so wouldn’t rule out Chelsea yet.
Hopefully Everton pick up a point against Arsenal but obviously Everton’s law makes that quite unlikely 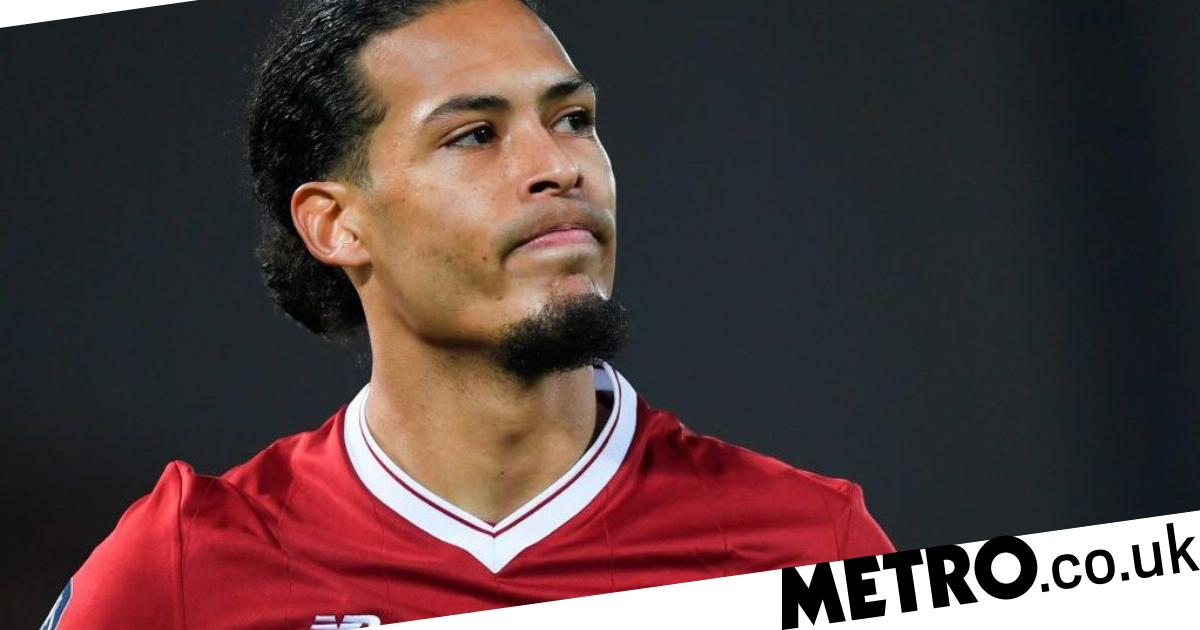 If Wednesday tickets weren’t so ridiculously expensive id be very tempted to go to the Steve Bruce derby tomorrow. Massive game, and still potential for a Wednesday - United playoff semi, which would be incredibly ugly

Arsenal are proper shit away though. 44 points at home, 19 away this season

There is an EPL football match on tonight for some reason

Can’t see Chelsea making top 4. They’ve got both Utd and Liverpool away and they’re pretty naff away from home - should have lost against Cardiff. Arsenal have got 5 away games in their final 7 and they’re not that much cop away from home as well. I think we (Spurs) will be fine. Have got 5 home games in our final 7, and I think the new stadium buzz will see us through.

love hapless arsenal defenders so much 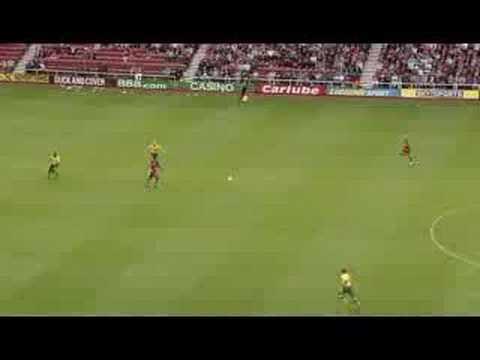 Hopefully, but we’ve not exactly been that reliable against dross opposition (Burnley away, Southampton away) and won’t get anything from the city game so think that could do us really

Those two games were during that blip in form - 1 point from 15, which hopefully is over.

Now things have settled down in regards to the new stadium, media rumours connecting Poch with Real/Utd, I think we’ll be fine. I’m really not worried.

Tuesday - can not wait!

only half mast eh? sad 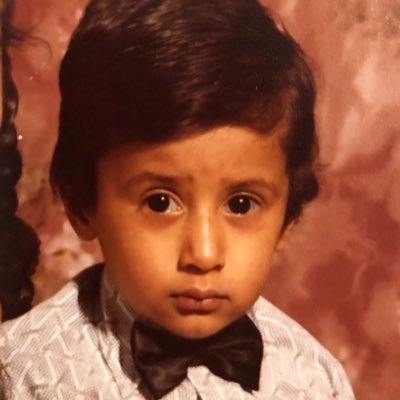 dunno about you but I am shocked that Gordon Strachan turns out to be a bit of a rentagob idiot. shocked!