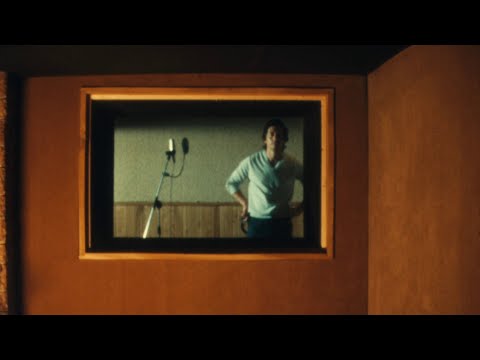 A space to discuss the new song/new album/one of the 21st Century’s most consistently excellent acts.

All right I’ll be honest can’t say I’m an Arctic Monkeys fan, but LOVED this track. Will check out new record based off it solely. Little Richard Hawley type feel.

Did you listen to the last album? Worth checking out if you didn’t, kinda similar vibes.

Pretty sure I did, but passed me by. Going to get the full treatment now off this track. 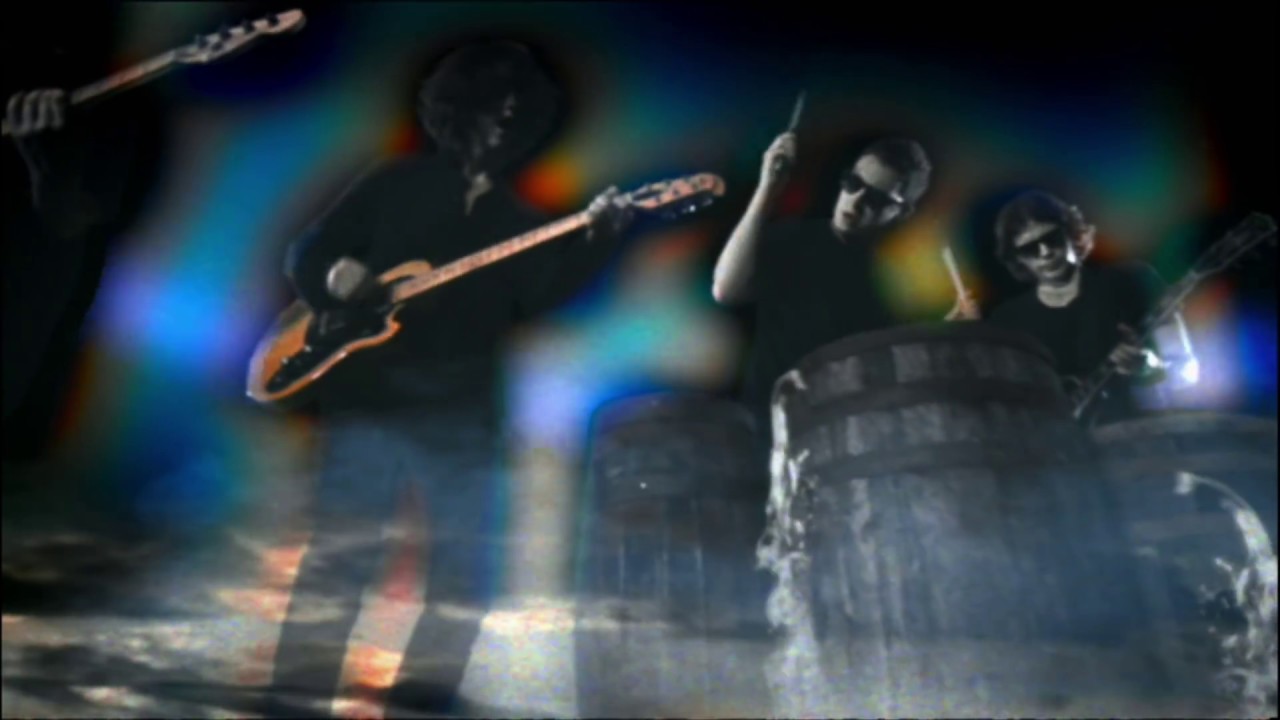 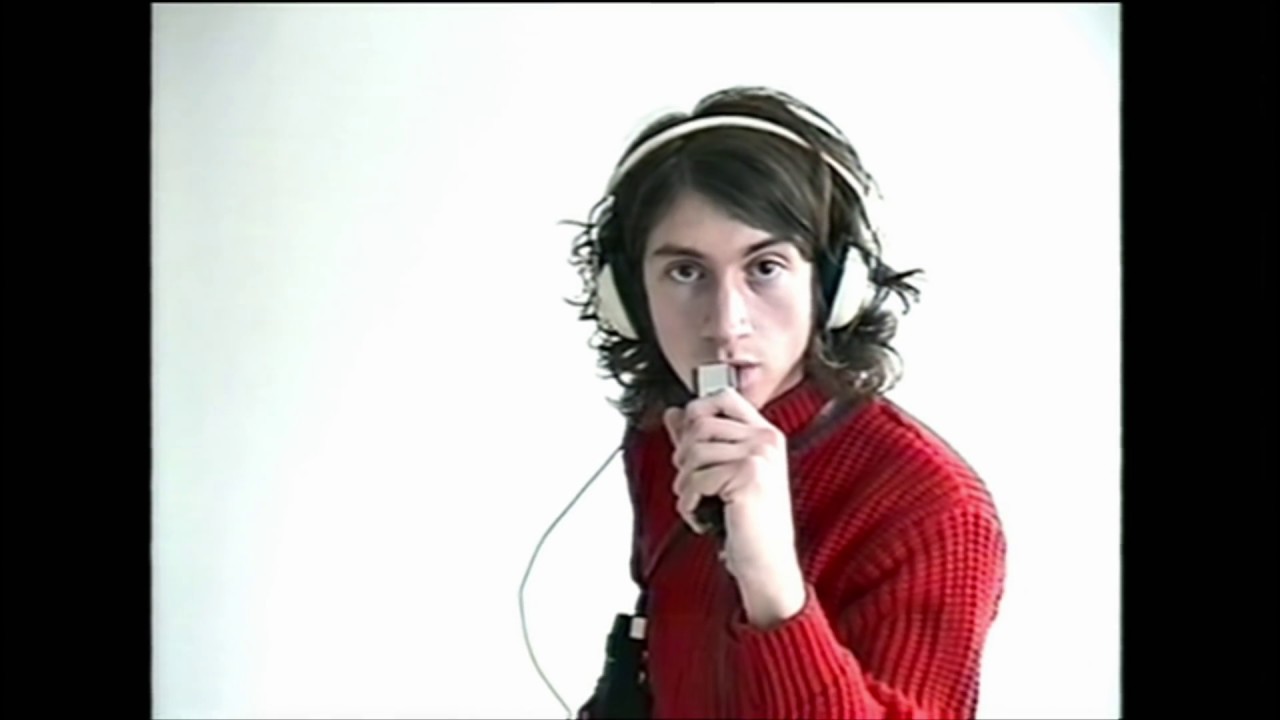 Enjoying the new one, really like that little keyboard riff throughout

Wolf Alice’s drummer Joel shares his thoughts. It’s funny because it kinda reminds me of some of their recent stuff; Delicious Things especially. 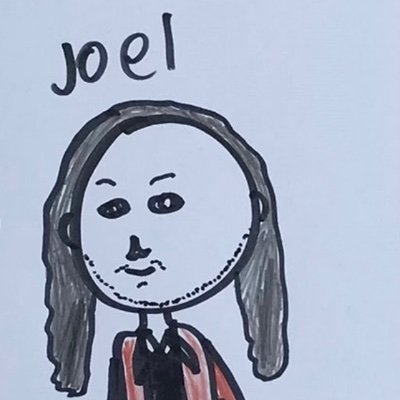 Think Humbug is their most inconsistent. Half is amongst their best tracks (the two you listed, My Propeller, Pretty Visitors) and half is completely forgettable

Sounds like they’ve been listening to David Axelrod. Lovely stuff. Not sure how it will go down with the bucket hat brigade but I’ve listened to it 4 times already this morning…

Yes! God I loved that song.

Genuinely think every track is a belter myself but that’s fair enough.

Loved the debut when it came out and then felt like I lost interest in them and didn’t engage with the second album much, then I remember being blown away by Crying Lightning, picked up Humbug and couldn’t believe how good it was. (Then went back and grabbed my brother’s copy of the second album and turned out that was very good as well, what a fool I’d been).

I found Suck It & See a bit of a let down after that, felt like a step backwards and a bit forgettable, but I’ve been meaning to give it a revisit as it’s been about 10 years since I heard it.

Not bad, but can’t see me listening to it much.

Bit of a boring AM journey from me - heard the demos on Zane Lowe and thought “hey not bad”, went mad for Dancefloor / early stuff / first album and saw them live four times, loved the second album, thought third was uninspiring and actively disliked the change in sound after that.

Nice vocals on that new track, didn’t really go anywhere though did it?

In theory I like it more than Tranquility stuff as it’s less ‘goofy’ but it’s a bit boring. Wonder if it works better in the album as a ‘curtain raiser’ or song that plays over the opening credits to set the mood.