Are Google listening to my conversations?

Hear me out. I’m not a conspiracy theory but. Honest.

I was in a confidential work meeting the other day and the name of a prospective client came up that I hadn’t heard of before. No email or text correspondence about it at all; purely verbal. Didn’t even know how to spell the client’s name.

A day later I accidentally clicked on the Google app on my Android and there was the name of this client as a potential search term. There is only one way (that I can think of) that this could have happened, and that was voice recognition on my phone listening to my conversation whilst my phone was in my pocket, on vibrate notification only.

I mentioned it to some friends and two other people had had similar, inexplicable occurrences. So is this now a thing that we all agreed to in an updated T&C’s last month unwittingly or is there a perfectly logical explanation I’m overlooking?

Yeah that seems extremely feasible tbh. I’ve had similar thoughts in the past where I’ve had targeted advertising that I’m fairly sure I haven’t actually searched for or anything but have always just assumed I must’ve done.

We’re sleepwalking into such a fucked up future aren’t we.

someone has definitely been listening to mine Think there was a thread about this on here before. People had a go at testing it out and nothing happened.

If it’s true the google hears me talk a lot of shit.

@BodyInTheThames mentioned he thought he’d experienced this before.

Considering how bad my voice recognising gadgets are even when I’m deliberately speaking to them, I’m sort of sceptical of the kind of thing you mention, but I guess it’s possible - is there no chance that the term doesn’t appear somewhere in your emails or Drive or anything that it could be picking it up from?

And when you say it was there as a potential search term - do you mean it appeared as an autofill when you started typing something in?

I wondered that, but the name of the client isn’t common knowledge yet beyond literally a chat, so I can’t see how?

It came up as a recommended search in the Google app, along with two things I’d searched for on Twitter in previous day’s.

Think there was a thread about this on here before.

Yep: Who here has an iPhone? Is it listening to your conversations?

Ordinarily this is coincidence. The processing power required to listen to conversations, analyse it, and send it to a central company would knacker a battery. What’s likely to happen here is that Android has seen the client phrase elsewhere (in an email you’ve received before opening the Google app, maybe?) and picked that up as what you’re likely to search for next.

Had something similar few days ago when discussing a reporter and their column with friends, then one guy started getting some targeted ads about them. He says he has never read them. He started saying Google was listening as well…maybe he was right…

it will also have your email addresses in your address books, it will know that things you search are similar to other people at your work and this has been cross-referenced

This is definitely possible, but it’s also massively complex just to generate a suggested search. The phone’s picking up the term from somewhere, but it’s probably something relatively simple. 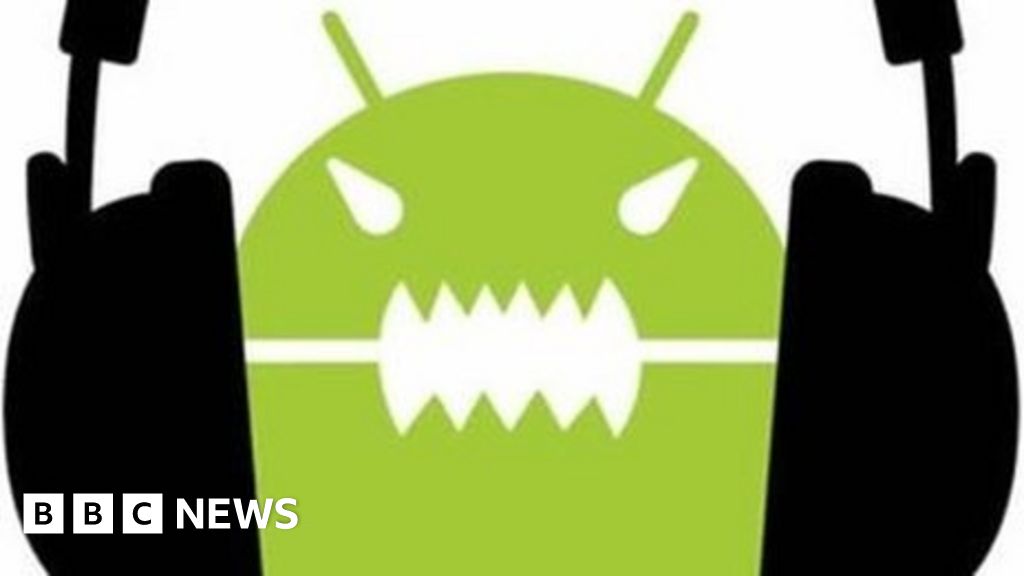 Is your smartphone listening to you?

Creepy or coincidence - when the net reflects real life a little too closely.

I’d get that if it was my work phone, but it was my personal one. Don’t have my work email on here.

I get adverts for Christian single ladies wanting to date so no one is listening to me at all.

Although, yesterday my boyfriend used a curse word and the Amazon Echo thing came to life and said, “That’s not very nice.”

Wrap your whole head in tin foil and swallow your sim card.

you ask it enough questions, maybe it just wants to get to know you better