Are you a Leonard or a Clive?

I’ve got El Cóndor Pasa stuck in my head now 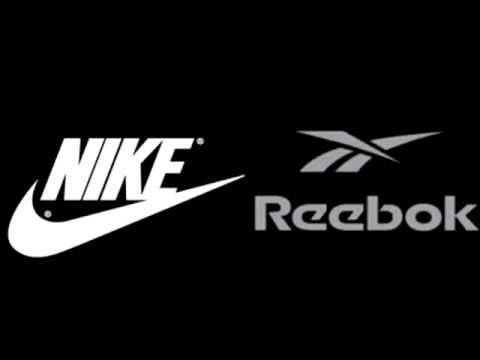 My brother’s middle name is Clive. No idea what my parents were thinking there

On a steel horse I ride

IF LEONARD IS WITHOUT CLIVE

Clive is the most English name in the world, imo. Maybe Martin too. All Clives and Martins have extensive autotrader collections, a massive scalextric set up in their spare rooms you aren’t allowed to touch, and have memberships to working mens clubs.

Not for me: Clive.

This guy wants a word. Might possibly have called @noctilucent a Leonard earlier. Could be time to heal and repair.

Conspicuously hasn’t made the transition to cool Brazilian footballer name either like many other bland English names.