Are you scared of electricity?

Two of my brothers were electrocuted when we were young. My dad (and I’ve never quite got to the bottom of the reason why) left a plug in a socket in the hall with a loose wire hanging from it. My younger brother investigated and was inevitably electrocuted, which piqued my older brother’s curiosity, and the same thing happened.

My mum was furious with my dad, which is understandable.

I’m trying to find a decent picture of the scene in the live action remake of 101 Dalmatians where Hugh Laurie fries his balls on an electric fence but would you believe it they’re aren’t many about. My mum and dad still bring it up, and I reckon it’ll make an appearance in a wedding speech. Sounded hilarious, but I just wanted to be sick

When the mains trips I use a wooden spoon to reset after a bad experience with electricity. This the kind of thing you’re after?

when I was a kid I used to have this thing where I was really worried that I would bite though electric cables. Started chewing on my megadrive controllers compulsively to see if they would kill me.

My hot water immersion tank thing (I think that’s what it is) doesn’t work properly, so every time I want hot water, which is pretty much daily, I have to remove the “do not remove” cap at the top and hit a reset switch. That’s not going to end well.

We had one out in the field behind our house pretty often. Think my brother dared me to touch it initially

You are probably better off putting your kettle in the bath and hitting boil to heat it up.

watched my boss get 415 through him. he didn’t even fall over so it can’t be that bad.

I once stayed at an AirBnB in Gdansk which had some fuck up with the wiring, I got a shock just touching the front of the dishwasher, stayed away from the whole kitchen after that.

I remember being properly shitted up by this story (warning, it’s pretty upsetting): 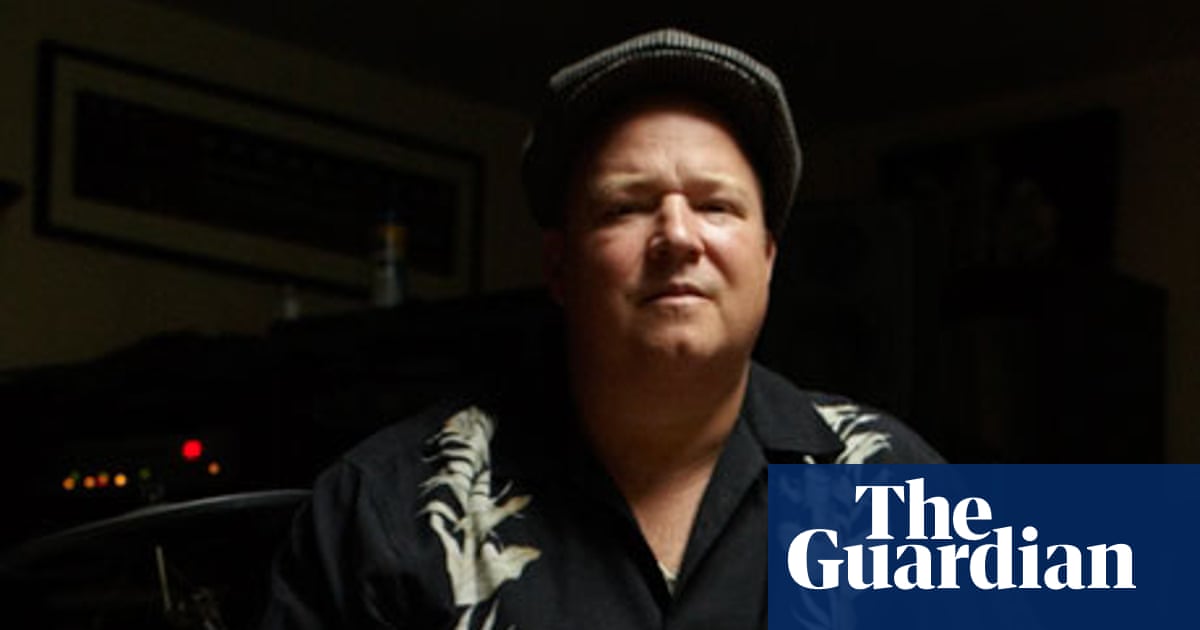 Experience: my wife was electrocuted

I said it was upsetting

We use these disposable sheets at work, they’re like fabric but are made of plastic? I ALWAYS get a massive shock after handling those and it fucking hurts.

My parents moved into a new (well, old but new to them) house about five years ago. There was an unusual bathroom downstairs. It was decided to turn it into a utility room.

Whilst dismantling the shower – and this is the bit I am unsure about – my dad said he could ‘feel’ the electricity. He called an electrician to test it and sure enough, should anyone have used it, it would’ve given them a very nasty surprise.

Can you confirm that this is your dad? Yes. Accidentally put my hand in a light socket that had no bulb in it. Didn’t know it was there as I was scrabbling around in the dark behind our fridge/freezer. Got absolutely fucked up by it, blown across our hall. Felt like I was tingling all day.

I occasionally have to go into substations and primary/distribution stations with work. They’re scary as anything, you can feel the electricity.

Burns you up from the inside if the high voltage stuff gets you, long and painful death

But that’s a cool as fuck scar