Are you sensitive to others in social interaction? – personality quiz

Sandra is hosting a dinner party. Cliff arrives first and the two enjoy talking about his recent holiday to Sweden. But then Michael turns up. He dominates the conversation and talks only to Sandra, showing off with a story designed to make himself look good. Sandra is a bit annoyed by this. She looks at Cliff, then asks Michael if he’s ever been to Sweden.

Why does Sandra ask Michael if he’s ever been to Sweden?

I’ll reveal the answer in a bit. It’s here if you want to cheat: 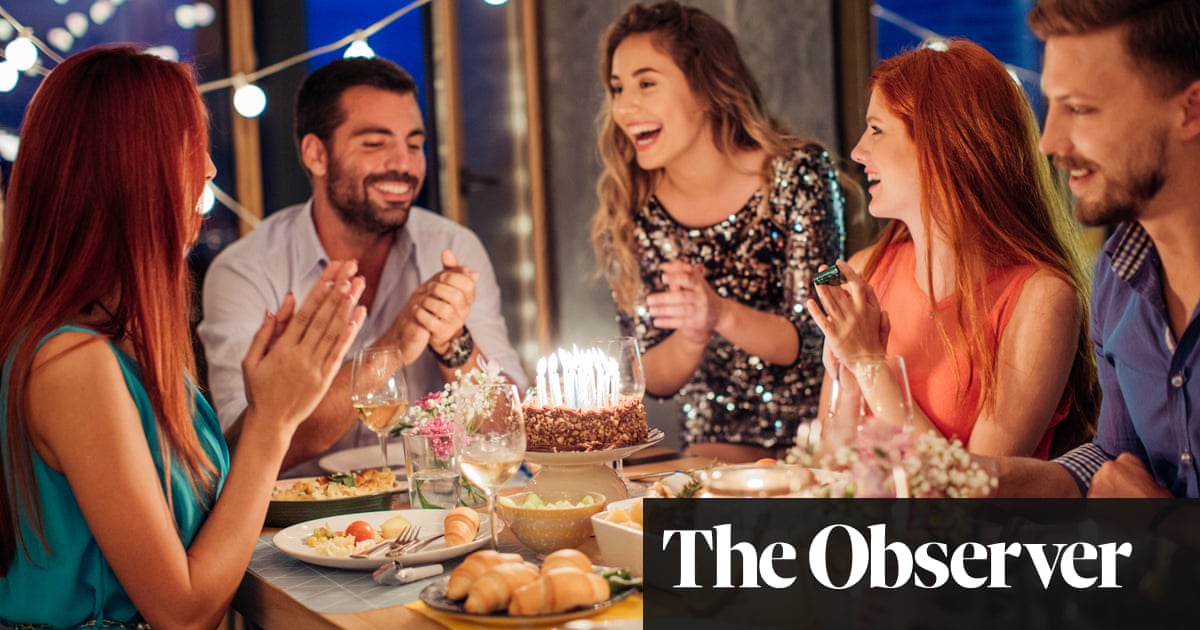 Are you sensitive to others in social interaction? – personality quiz | Ben...

Sort of a), but really she is just trying to bring Michael into the conversation.

If you read the article, that’s what they meant by (e).

Such a stupid way to structure a question.

Different reason: Sandra is a robot and has only been programmed to talk about Sweden.

“Sorry, Michael, Can I stop you there, you’re being a dreadful cunt”

As part of his Sweden chat, Cliff mentioned to Sandra that he had a thrilling sexual encounter with a stranger whose physical description is uncannily similar to Michael.

She should’ve pushed michael off the cliff, problem solved

To put Michael in his fucking place

Are they all swingers?

Sandra is recruiting members for an ABBA tribute band.

Cliff has deliberately arrived early so he can talk to Sandra alone, hmmm interesting.
Michael appears and acts in a way that suggests that he is annoyed by Cliff’s arrival before him. Both obviously fancy Sandra.

Not sure how Sandra feels, possibly quite likes Cliff, I see no other reason that anyone would enjoy talking about Sweden.

Why did Cliff go to Sweden? From his name I might guess that he’s in his 40s at least, and perhaps of a working class background but now finacially well off. He probably went to Sweden to look at a factory or something, I doubt it was really a holiday, industrial espionage more likely. Stealing Volvos secrets

The answer being a different reason to those listed is some bullshit quizzing nebbie and you know it. I’m outraged here.