Very strong “never speak to me or my son again” vibes.

Amazed that Ariel Pink - someone who made some music that I have really, really liked - is so quickly turning into an American remake of Lawrence Fox

be mad if lawrence fox got proper into r stevie moore

I first discovered Ariel Pink around the time Before Today was announced, and Round and Round was my favourite song of 2010 - that album instantly takes me back to that period of my life. 2010-12 wasn’t a great time for me, but that album instantly makes me feel nostalgic (along with John Maus’ We Must Become… album). Funny how time does that.

I went to an Ariel Pink gig at the Bodega in Wellington 2012 (RIP - one of the truly great music venues in this country - up there with the likes of The Kings Arms for how iconic it was in filtering through classic indie and alternative acts). Really weird night in general - I went by myself and went early to have a few drinks at the bar, and ended up talking to (or being talked at) by someone who talked about how they would kill someone for money. The barman obviously knew this guy and wasn’t having any of his shit. Got really awful vibes obviously and set the night off to an uneasy start. Because I was there early I got a great spot right up the font - Disasteradio opened who was a lot of fun - chaotic high energy - appropriate for an Ariel Pink gig.

It was a great gig, but Ariel Pink was definitely standoffish and has this clear disdain for his own audience. I think anyone who has been to one of his gigs would probably know what I mean? He had a really weird rant part way too about Wellington and the kind of people that lived there - it was hard to understand but definitely had homophobic undertones.

He debuted a couple of songs from his upcoming album Mature Themes. One of these songs was Kinski Assassin (rubbish song imo - and I was a big Ariel Pink fan. Stopped giving a shit after this album though). Anyway, he was reading the lyrics for this off of a piece of pad paper that he’d written in his hotel room that he was staying at while in Wellington. During the show the lyrics were left on the edge of the stage, and I grabbed them. Massive dick move at the time - and not defensible. The band had packed the gear away and I figured it was fair game. I woke up the next morning and felt bad about it so managed to get in contact with him - he gave me his email address and I scanned the lyrics and sent them through. Offered to send the original lyric sheet back to him but he never replied. He obviously got the email though because the lyrics are exactly the same as what he’d written down. I still have them somewhere.

Maybe I would have done him a favour if I hadn’t - the lyrics are terrible and the song is incredibly grating. Rest of the album is alright with some good highlights.

Have absolutely no time for him anymore - I was put off him years ago after an interview he gave where he said “What’s next with giving gay rights? Legalise beastiality?” or words to that effect. Slippery slope bullshit. I get separating the artist from the art - but he’s the kind of artist where for whatever reason it really tainted my enjoyment of it knowing that he’s a weapons-grade cunt. He’S jUsT tRoLlInG! Right.

this has been popping up in my related videos. what a giant manbaby

Been showing up on mine as well for the last week as well along with a clip from Godzilla: King Of The Monsters

I still have them somewhere.

Keep them and sell them to a maga chud

Safe to say he has previous.

I made this point earlier in this thread and lots of people got really cross with me.

You didn’t point out anything that people didn’t already know.

And ‘‘lots of people got really cross’’ - they really didn’t - was merely a discussion, inspired by Pink’s actions and the reaction to them, on why certain musicians’ proclivities - Bowie fucking underage girls, sucking Hitler’s cock - gets brushed under the carpet. I thought it was an interesting debate on hypocrisy.

My point from the start was simply surprise that anyone was shocked at AP’s presence at the Trump rally given his past.

No one got ‘cross’ at you for that, or anything else for that matter. But go off, I guess

obviously fantano is a bit problematic, but think his is talking sense here 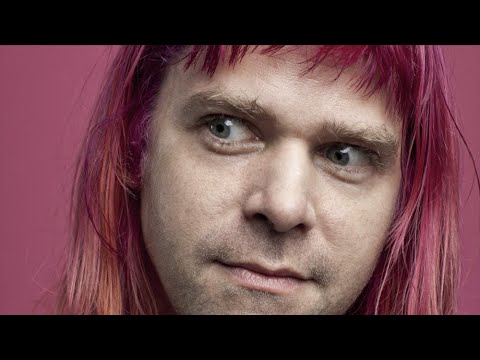 Yeah this is good

thing I liked about it was acknowledging that all groups try do the cancelling thing, progressives normally argue it is not a thing and disingenuous argument used by the right who are much more responsible for cancelling people which it is a lot of the time, the right wing use it as a moral panic applying double standards ignoring their own behaviour in this area, I think people should acknowledge that making moral arguments is inevitably trying to cancel out opponents and just embrace it, cancel culture should have positive connotations, people should get on with winning arguments

Why is he problematic, apart from being a bit naff

dunno if this is the best write up but was the first I found. think some of the criticisms are unfair, some are not, think he is steeped in that kind of edgy meme-y subculture and does a bit of the ‘anti social justice warrior’ thing, has had some dodgy guests on that he has laughed along with

[Note: A previous version of this story relied on sourcing from an article that has now been pulled from publication by its authors.]

He seems to be a lot more pro-social justice now (at least outwardly so) though I don’t know if he’s ever properly addressed the criticisms of his edgelordy humour / platforming nobs. That whole scandal was really weird cause I remember the guy who wrote the expose turned out to be a total arsehole who was wilfully misrepresenting a lot of things 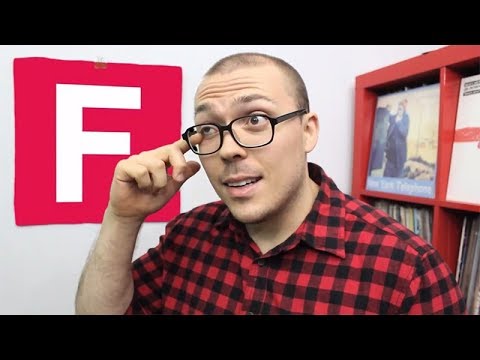 He addressed it in that video pretty comprehensively.

The fader piece was a clear hitjob. He should have known better than to post anything about politics or anything shitposty online.