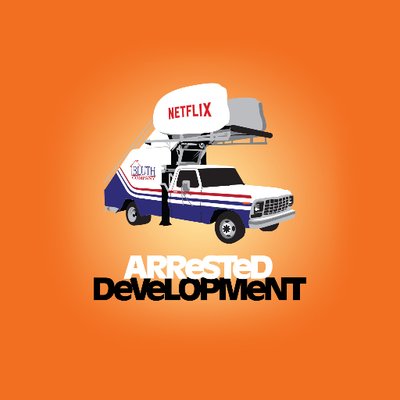 This time the Bluths are all together. Whether they like it or not. https://t.co/RrCvHiqOCa 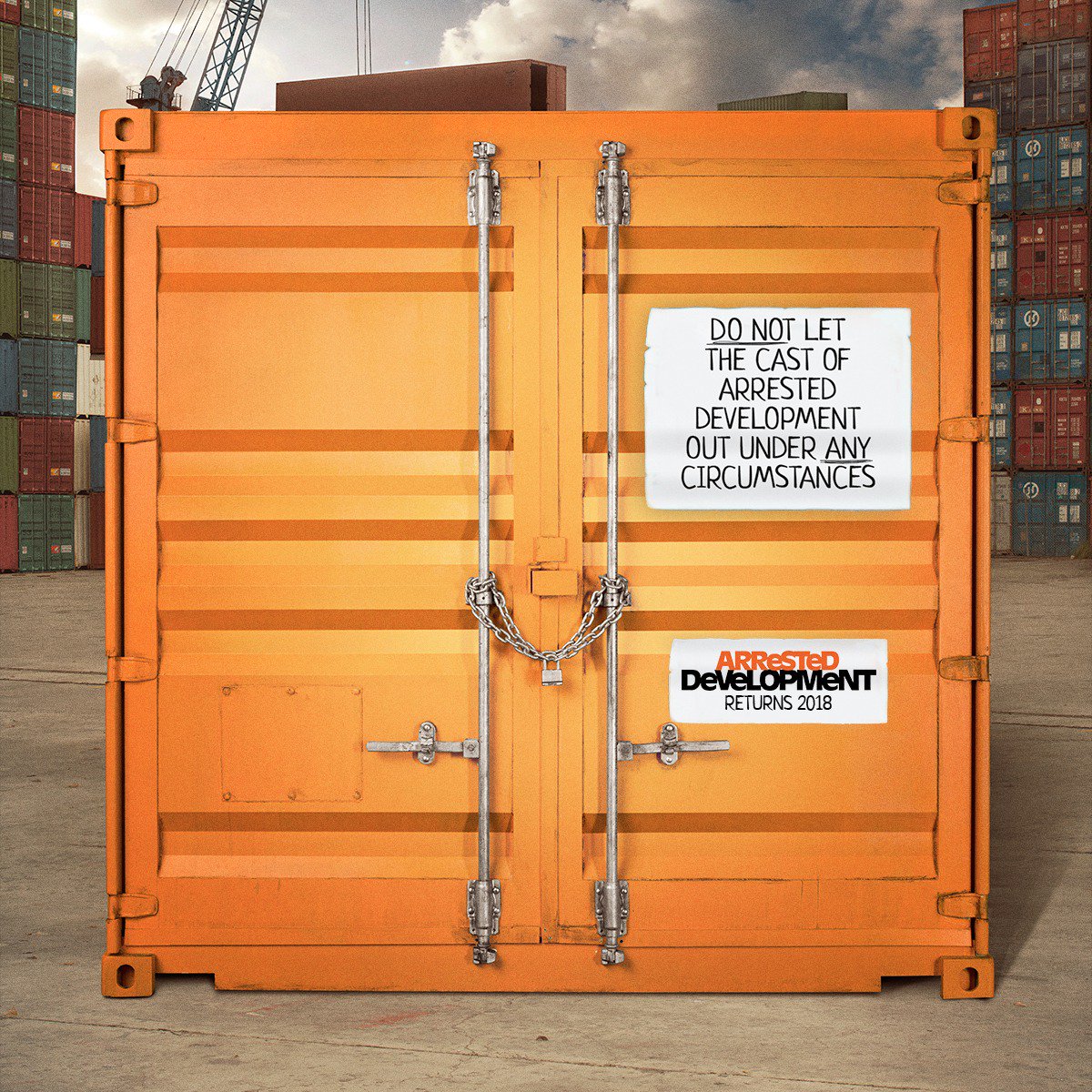 New ones, and proper ones this time hopefully!

Let’s hope this season is much less terrible eh

Want to rewatch it just to check it was as disappointing as it was but the fact I can’t bring myself to is very telling.

I went to the premiere in Leicester Square and still didn’t finish the last season.

It was a real mess. I’m guessing they knew keeping the characters apart/working around filming schedules isn’t the way to go given how they’re marketing the new series.

I’m glad other people are in the ‘didn’t finish the 4th Season’ boat.

I finished it. Didn’t really enjoy it though. I think (it was a while ago), the GOB episodes were the best.

Generally shite though. Michael came across as ultra-pathetic, whereas before he was just the straight guy. Not sure if they can reverse that.

Yeah I have heard this. I think we just didn’t stick at it plus we weren’t able to binge and it felt like the simultaneous story approach probably worked better when you binged?

i watched like 5 episodes and gave up. just devoid of humour

Is this you quoting the show, or news about the new series?