Arthur Russell's back catalogue is now on the ol bandcamp

Couple rarities on there. All of it is just lovely.

I’ve never listened to anything by him I don’t think. I should probably listen to him at some point, eh?
no time like the present, eh?
or maybe later 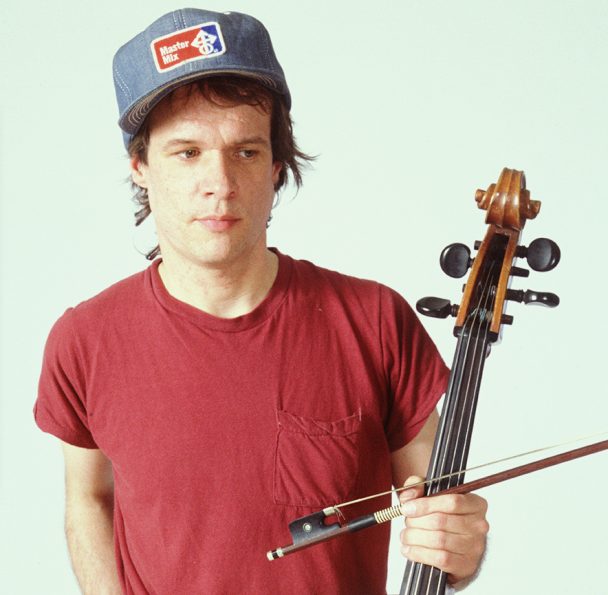 Echo In Eternity: The Indelible Mark Of Arthur Russell

In a 1987 Melody Maker review, music critic David Stubbs said that Arthur Russell's World Of Echo was "what is left when the Beat has eaten itself, when the crunch of hip-hop has crunched itself to dust." The album was the only full-length solo...

I feel like DiS should be more Arthur Russell centric

no “another thought” though which is his best IMO

It’s on Spotify now which is nice. I really rate Iowa dream as well

finally got around to (hurr hurr) reading it a couple month ago, so good, but the ending and the dilla 33 1/3 in quick succession was draining

oh really? great. It was on ages ago then taken away.
Spiceworld