Ever seen such a thing?

Who do you think could make a good go of someone else’s work?

Only instances I know of this happening are that potentially apocryphal Sun City Girls story and Xiu Xiu ruining the Twin Peaks soundtrack for everyone. On that basis I don’t think I’d be into this.

pretty sure i saw them do this at ATP one year? 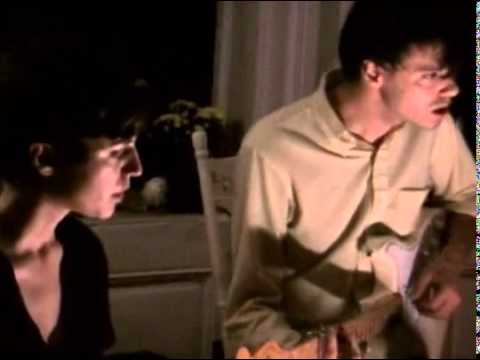 Primus have done it with a Rush album, as a tribute to Neil Peart.

Nice idea to be fair, and one of the few bands capable of

a) pulling that off and
b) putting their own spin on it.

The Flaming Lips went through a stage of covering whole albums didn’t they, I imagine they did a gig but I can’t be arsed to check.

The Easy Star All Stars did a line in reggae covers of classic albums, again, can’t be arsed checking if they ever did them in concert

Oasis doing a Cocteau Twins album would be good. 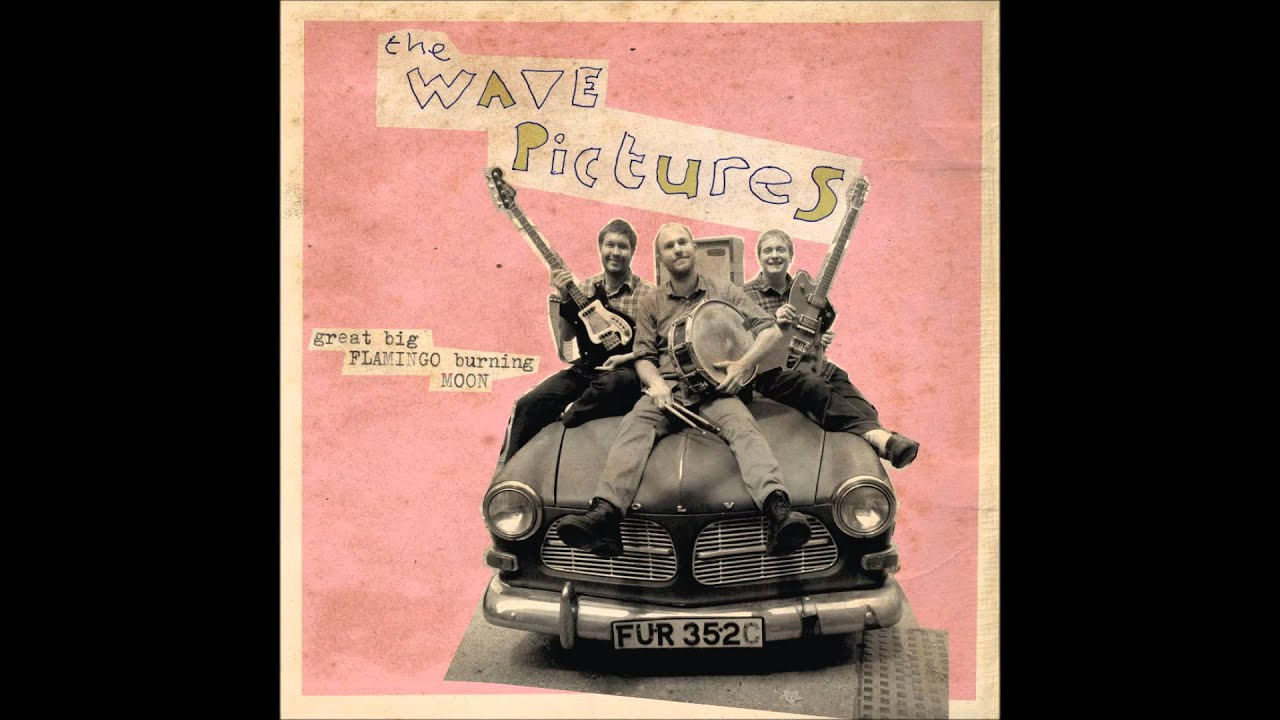 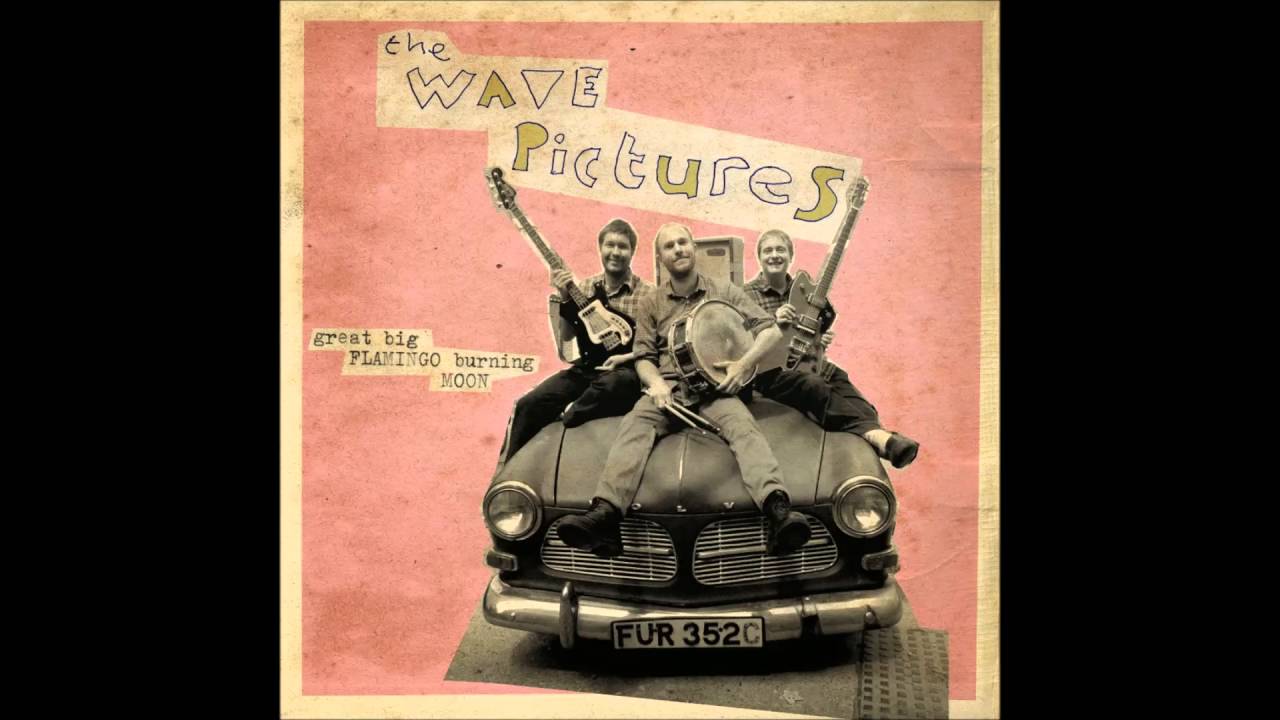 Can’t remember exactly what the album was but they billed a gig as them playing a jazz album in full, possibly A Love Supreme. Apparently they came on, put a copy of the record on a turntable and pressed play and then left.

Yeah I’ve seen The Smyths play Queen Is Dead in full, is that the sort of thing you’re after?

Radiodread live was a decent night out Reckon Tony Molina doing a full album/set of GBV covers would be great. 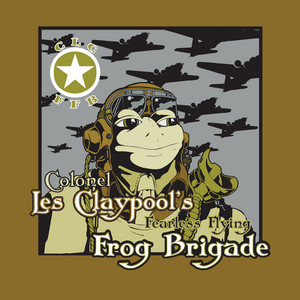 Blitzen Trapper covering Neil Young’s Harvest.
Decent but like, why?

Pretty sure Courtney Barnett did INXS’s Kick. Think it might have initially been for a radio show or something and then she did it at a few festivals. 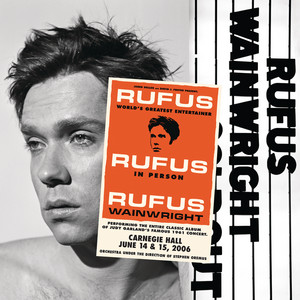 Rufus Does Judy At Carnegie Hall