Artists that still don't have their back catalogue on Spotify

everyone on drag city basically

Loads of things I’ve never listened to, because they’re not on Spotify in the first place.

Yup, also why they have early Ty Segall only (aside from a couple of later singles or EPs on other labels)

In general, though, I think it’s pretty amazing. When I first took it up I thought there’d be loads more, say, old school acts who wouldn’t allow it.

Mainly I look at my eternal frustration with Netflix, and how few even basic classics it has, and think Spotify do a pretty good job.

The one track missing thing is fairly irksome. All the earlier Wooden Shjips releases are like that on there too, though the last couple of records are fine

Pretty much the only reason I ever use YouTube is to listen to Tool and songs off Lemonade.

My video recommendations are fucked UP.

You can only get Gorky’s Zygotic Mynci’s major label stuff, none of the Ankst recordings (which are by far their best)

noticed this when I went to compile a playlist for the best tracks thread a while back. Don’t use spotify normally though. But yeah, the Amber Gambler EP plus the singles around the time of Bwyd Time are amazing.

I still have my copy of Introducing… which included all their EPs (minus Amber Gambler which came out after…and I haven’t heard in years due to buying it on cassette) on it.

The Super Furries Ankst tunes aren’t up either. Even on the listing for Zoom! “Organ Yn Dy Geg” is unavailable.

I’ve got Amber Gambler on 10". You should buy a copy of this, it’s the later singles comp. Reasonably priced as well. 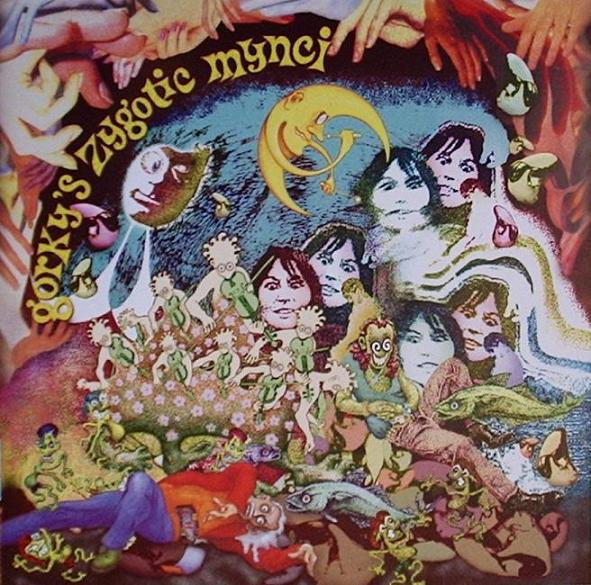 Explore songs, recommendations, and other album details for 20 (Singles & EP's '94-'96) by Gorky's Zygotic Mynci. Compare different versions and buy them all on Discogs.

Load Blown by Black Dice. Real scattergun selection of their stuff on there, it’s odd.

Cheers for that recommendation. I don’t buy CDs any more but it has made me think of tracking down the original EPs on record - the artwork would look pretty nice larger too.

most of them are about a tenner on discogs. Discogs is your friend