Artists That You Hope Will Return in 2017

Just saw that Juanita from Howling Bells is flickering back into action. Got me vaguely thinking about next year and acts who have been away for a while. Heard mention of new St Vincent and Sparks on the way. And PHIL COLLINS!!! 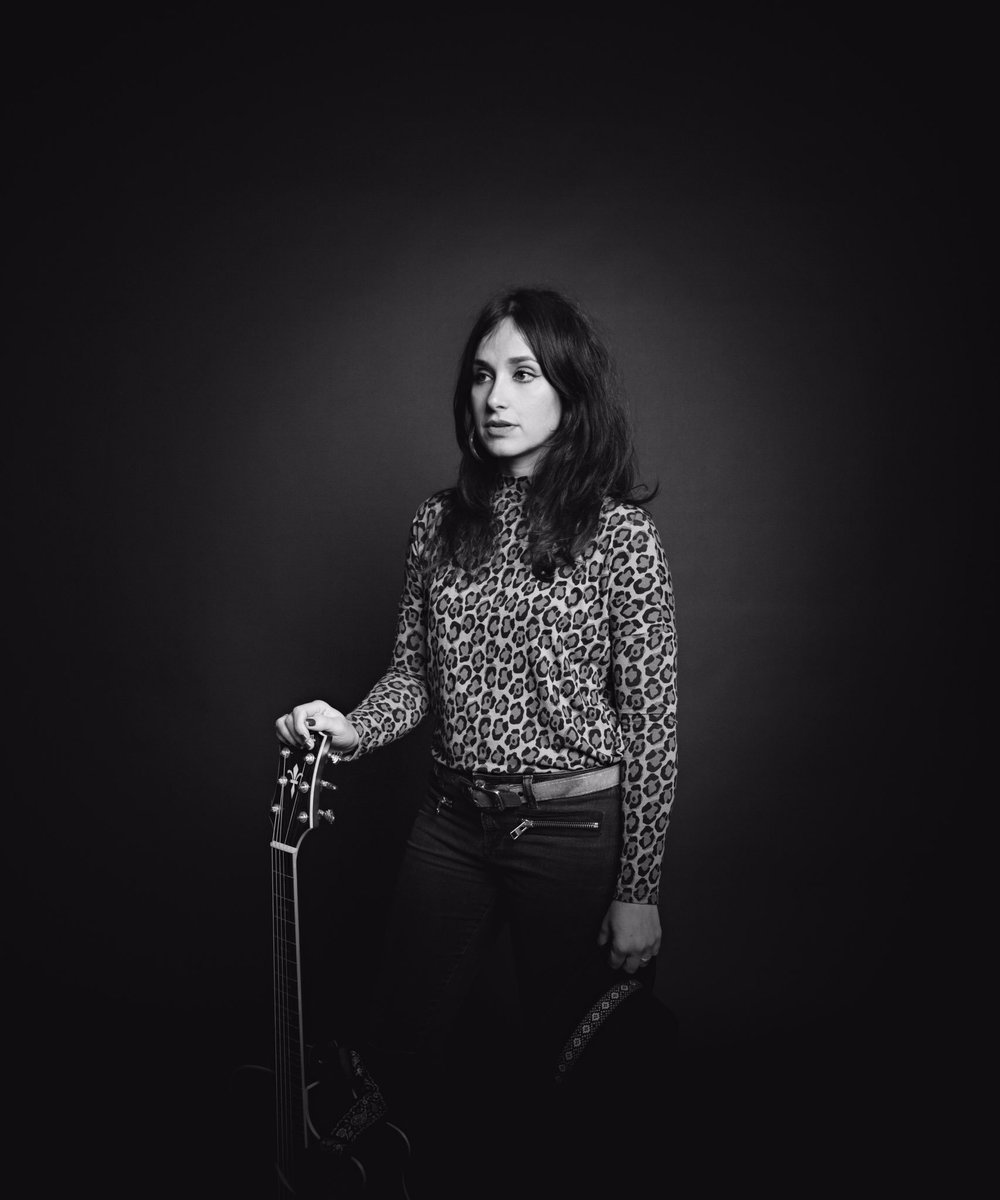 My Vitriol
The Wrens

Oh and The Shins posted a teaser today and previewed new songs at End of the Road.

Is there going to be a Massive Attack album? I loved Ritual Spirit

Cat Power - previewed a few tracks at End of the Road

Jon Hopkins - has spoken on Twitter about recording new stuff
Nick Mulvey - as above
Chromatics - Hopefully?! In danger of becoming the new avalanches / wrens if not
The National - new album should be 2017
Sigur Ros - ditto
Stars of the Lid - something is coming, but with their living arrangements/side projects it’s taking a long time to materialise
The xx - recent promo photos hint something is coming

That’s probably it. 2016 has already been a good year for dormant bands to stir.

A new long player from James Yorkston would be just fine.

ma0sm’s follow up to his master(ed)ful My Vitriol tribute. 2017 will be hard to look forward to otherwise.

Chromatics - Hopefully?! In danger of becoming the new avalanches / wrens if not

Burial and Fuck Buttons. I still regularly listen to Slow Focus, I think it’s a really solid album that.