So you have a great back catalogue, stretching over many years and you put out a best of album. Except you balls it up by missing key tracks, or you fill it with radio edits or re-worked versions. 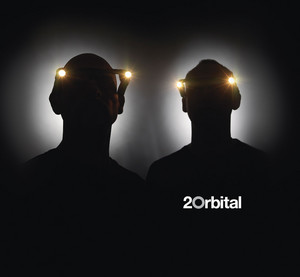 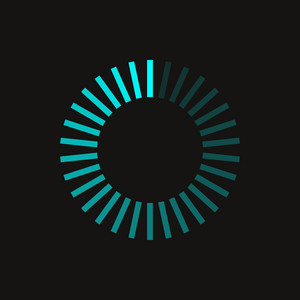 The only half decent attempt was Work, but that also missed the target.

Work 1989–2002 is a compilation album by the British electronica duo Orbital, released in 2002. It features a selection of singles and rare tracks from their career. Work was Orbital's final album for FFRR. "Chime", "Choice", "Satan" and "Belfast" were previously released (in different forms) on the US version of Orbital (1991). The version of "Satan" was released on the Spawn soundtrack. "Lush", "Impact" and "Halcyon" appeared on the Brown Album. "Are We Here?" appeared on Snivilisation. "The...

So come on Hartnolls, get your best songs, in their definitive version, put them in chronological order on a double album and hey presto you have a greatest hits as good as Underworld’s 1992-2002.

The Residents are the fucking worst for this - their first attempt at a greatest hits ‘Our Finest Flowers’ ended up turning into a mash up record where they decided to re-record and mash together 2 songs for each track to very mixed results.

Then you had 80 lost Orphans which is 80 tracks long and whilst it does contain a lot of their ‘hits’ it has a lot of stuff that really doesn’t make sense especially from the more conceptual albums.

Then they did another greatest hits album ‘I Am A Resident’ which was again going to be a greatest hits comp - then they decided it’d be cool to have fans to do the tracks instead - a cool idea - then they mashed them all up. This is the best of the 3 but it’d be cool to have that tracklist as a regular greatest hits as the songs chosen were finally ‘it’. Still I really enjoy the crowd sourced covers and enjoy the remixes. It’s the one i’d recommend even though it doesn’t feature a single song by the band (all written by them of course) funny that 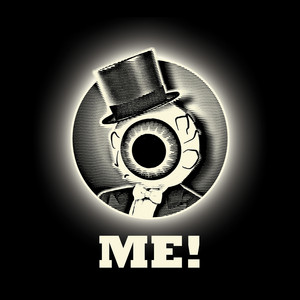 I Am a Resident!

Girls Aloud have 2 best ofs and managed to fuck up both. The first having a bunch of lame covers tagged on at the end, the second by including the awful radio edit of Untouchable. Useless!

If Kanye West had put out a greatest hits after Yeezus of all his singles to that point in chronological order, it would have been unassailably good.

Kyuss. I know they took the piss with their best of by adding in weird shit, b sides and live stuff, but an actual best of would be something else.

Amazed AC/DC have never had a proper Best of.

Right, but I think the premise of the thread is either the act didnt release a Best Of at all, or they released a sub-standard one. At least that’s how I read the Orbital stuff in the OP

The irs best of doesn’t have sitting still on it and the ‘I feel fine’ doesn’t have boxcars on, it’s madness.

The foos one is missing some stuff and should be perfect and the killers one is a mess.

Somehow there is no Coldplay or Beyoncé greatest hits. Or Rihanna. Like 20 years of massive hits you melts, get it together.

I really love a good greatest hits. Gif this dirt cheap steely Dan one with a terrible cover and it’s ace.

Suede Best Of and Immaculate Collection are probably the best.

Re: OP I know it is flawed but Work is fucking ace

Sorry, off topic but Quarantine The Past is about as right as you can get it including the infuriating inclusions cause it is pavement.

It’s the only one worth listening to, but does leave me thinking what could have been

Trail of Dead. Lot of people switched off after Worlds Apart but pretty much every album has bangers. Could even do one for the punkier stuff and one for the others