Artists who've had it, lost it, then found it again

Trail of the Dead, if they count. They might not since their bad period was limited to one subpar album in So Divided (others probably would include Worlds Apart but it’s great), but they came back really strong with Century of Self, Tao of the Dead, and Lost Songs (the next two are good too).

Isis Unveiled might even be their best song, and Lost Songs is secretly great enough to be added to the Madonna vs. Source Tags debate. 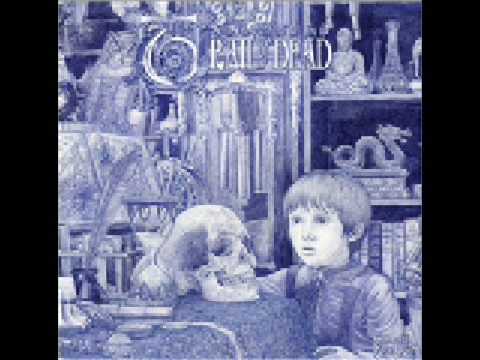 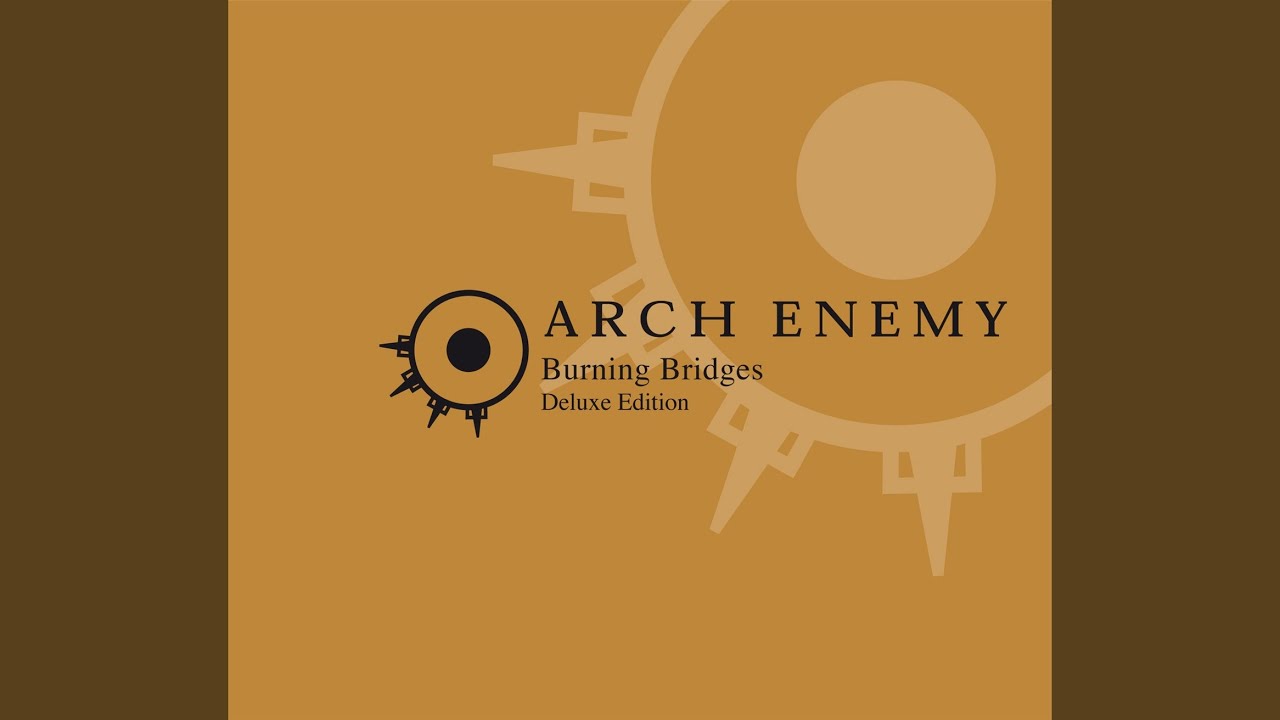 Alcest, depending on who you ask.

I get the sense that a lot of people felt they ran out of steam after following up Les Voyages de l’Ame (which was pretty mid-tempo and had alt-rock song structures) with Shelter, which completely abandoned all of their metal aspects.

I discovered them afterwards, but I’m guessing it was a surprise to people that they’d release an album as incredible and inspired as Kodama immediately after. It’s their best and one of the top few albums of last decade. 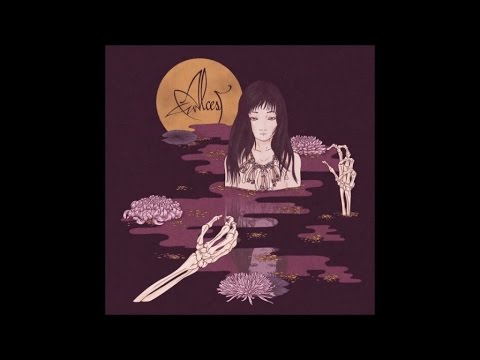 I did really like Worlds Apart (loads of strong songs: Caterwaul, Will You Smile Again, the title track…) but So Divided totally lost me. Seemed to have none of the spark of their previous stuff, very flat sound as well.

As for Alcest, I still haven’t managed to listen to Shelter. The idea of him going full shoegaze just doesn’t interest me. Kodama is beautiful though.

Yeah, that’s pretty much how I feel too. I could be remembering wrong, but I think the band has even acknowledged that they weren’t really into it and were in the middle of a feud with the record label.

i know this is a hugely unpopular one, but Morrissey has done this a few times, turned to dog shit then suddenly come up with a blinder.

(From a musical only point of view, let’s not go round the other issue…)

To a lesser extent I’d say New Order. I lost interest in them after Republic, but there’s last album was actually surprisingly excellent.

Not a fan of Trans? Think that’s a massively underrated 80s gem!

If “lost it” =disappeared for ages I guess

Not sure I agree with this - there have been bad Fall albums from time to time, but have they ever released two really bad ones in a row?

Even bad Fall albums have great tracks on as well (think of Crop-Dust on Are You Missing Winner, one of their greatest songs on arguably their worst ever record).

An interesting one whereby many fans don’t seem to like more than two consecutive Manics albums, but have keen favourites and records they utterly detest across the discography.
Whenever I visit the dreaded Forever Delayed after a reissue / announcement, it’s full of really passionate squabbling with no consensus on what’s a “good album” and what’s “bad”.

Hell Songs and the self titled were a bit dull

They are not bad albums and have some great songs on them, but they do represent a noticeable dip in quality and depth. And I think they recognised that, because they took some drastic action to ‘reinvent’ themselves.

That’s a fair point, realised after I said it that they’ve never really lost it for more than one album at a time and usually still manage at least one banger. Used to find the 90s stuff pretty disappointing but quite enjoy a lot of it now

Obviously ‘Your Arsenal’ is very problematic now but in '92 (when people were largely giving him the benefit of the doubt) it was a massive return to form after ‘Kill Uncle’, which was crap.

Also You Are The Quarry was excellent after Southpaw Grammar and Maladjusted. They weren’t as bad as Kill Unclde, but then what is. I also think World Peace… was a big return to form after the dreadful Years of Refusal.

But yes I wish it was possible to talk about his music without talking about his loathsome personality and world views.