Artists you're most looking forward to seeing live

Now that there finally appears to be light at the end of the tunnel, who are you really looking forward to see live once restrictions are eased and music venues are allowed to open again?

Here’s a few that I’m looking forward to, whenever that may be…

Fly Pan Am - still got my ticket from last March’s scheduled show at Cafe Oto and I can not wait to go back there and finally see them
Fiona Apple - She released my AOTY last year and I would love to see her on that tour.
Waxahatchee - One of my best discoveries of last year. Great album.
Jessy Lanza - She’s great live and her latest album has really grown on me
Kelly Lee Owens - see above

Meshuggah. Got a ticket for December.

Got tickets to see Everything Everything and The Midnight but both have set their dates back to 2022 so far. Would definitely like to see Mogwai tour their new one and Kelly Lee Owens is on my to-see list.

got a Slam Dunk ticket so I’d have to say 3!OH3

No tickets or tour dates in mind, but whenever their next UK gigs are, current in-no-particular-order top 5…

Martha
Squid
Janelle Monae
Jeff Rosenstock
Black Country, New Road (still like rather than love their music, but it’ll at least be a great spectacle)

I’d be lying if I said I genuinely didn’t care what else was coming out this year, but a new BoC album has been top of my want-list since, well, Tomorrow’s Harvest.

Likewise. And that was the case for about five years before Tomorrow’s Harvest too haha. It was so worth the wait though - such an amazingly memorable album release. If they do come out of the woodwork again it’ll be even better than 2013 for me. Fingers crossed they don’t do a Daft Punk. (Really don’t think they will. Something is coming!)

Divide it by 100 and you’d probably still be pushing your luck!

Yeah it’s a shame. Especially given how legendary some of the unreleased tunes from their very rare live shows are. Echus, Spiro… this beauty… 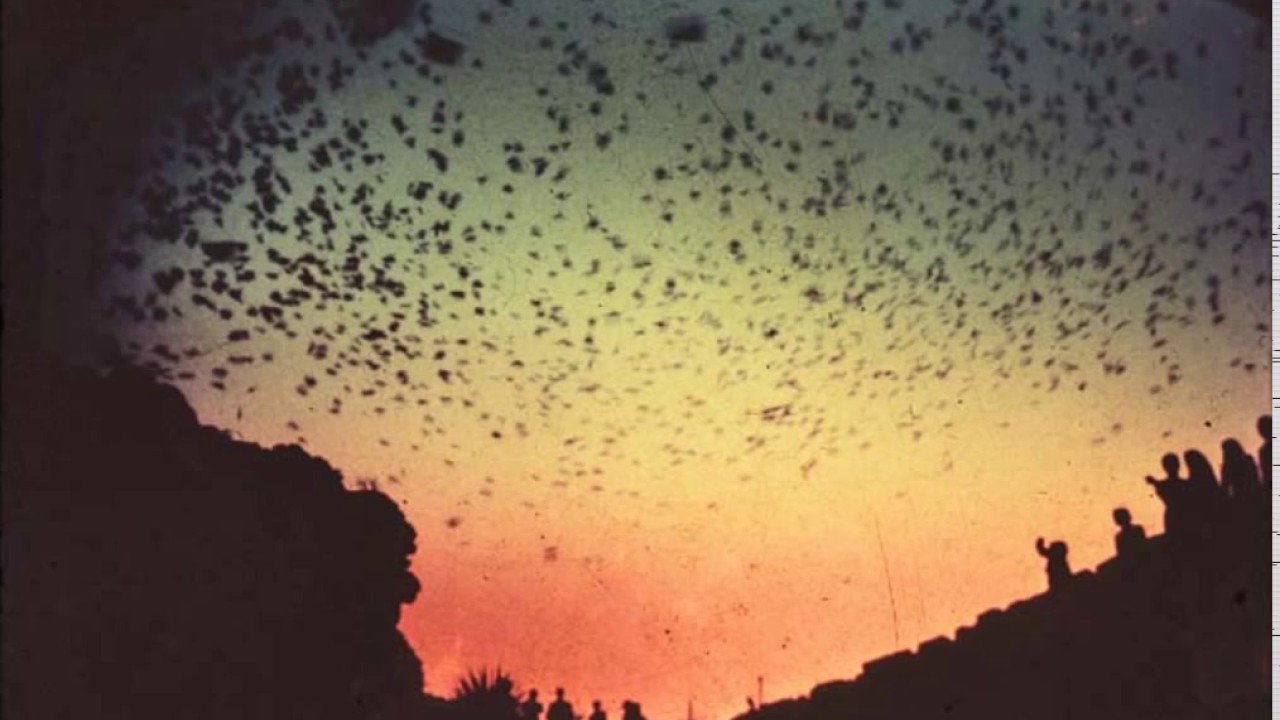 That’s thought to be Noatak and is from Lighthouse Party 2001. The one I linked is a kind of refix by Machinedrum (very tastefully done) of an untitled tune played in 99. Both awesome though!

Really hope Protomartyr make it back over as shouting along to some loud songs sounds perfect at the moment.

Also Lanterns On The Lake for opposite reasons, soothing, beautiful music with some lovely piano and violins.