Asian Dub Foundation and Stewart Lee have recorded a song together 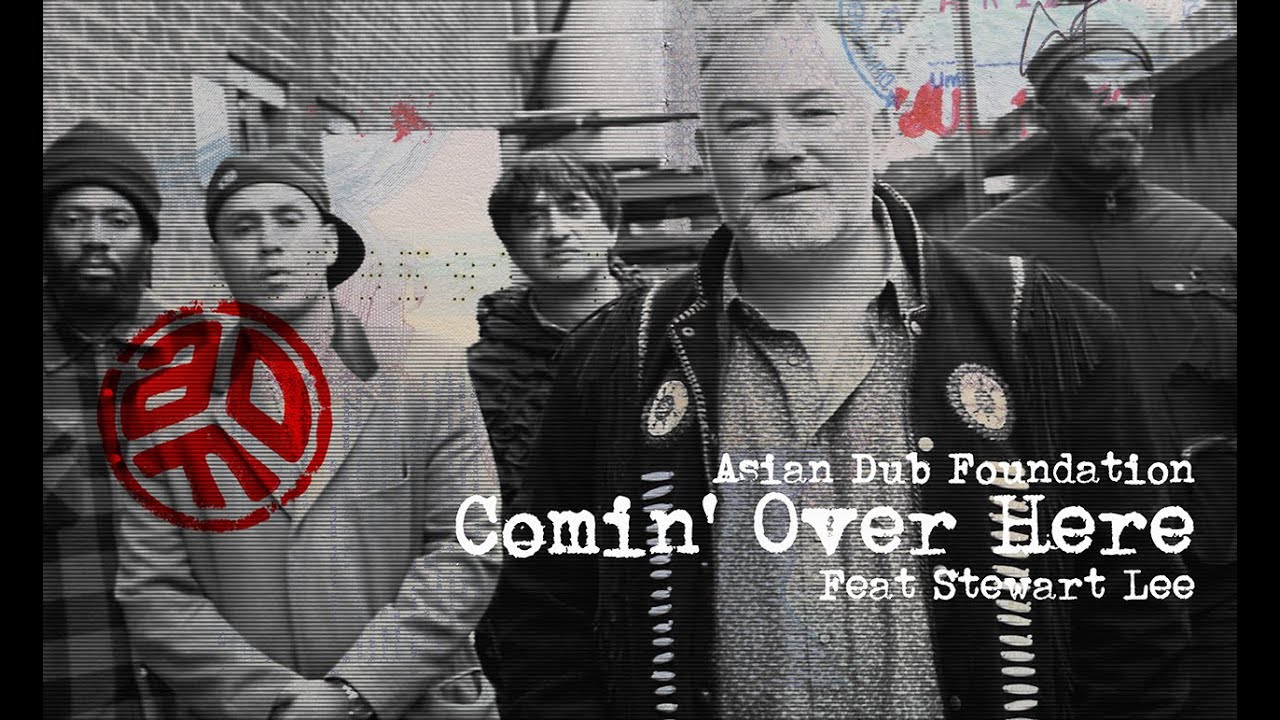 Really thought this would be a Jordan thread

we went ot see radiohead in glasgow probably about 20 years ago, no idea how was supporting. anyway we got there and popped our heads in and it was asian dub foundation, i knew very little about them but fuck me they were amazing live.

All right, the onion

Think I was at that gig, at the SECC? I do also remember thinking they were good, and I should listen to then more. Last time I heard them until this thread I think.

Please tell me it’s “…and then Trigger made a face.”

Seeing what Asian Dub Foundation look like now has made me feel ancient.

One of the best gigs I went to was ADF at the Rex in Stratford (RIP) around 2000 or so - just so much energy.

Yup, saw them at the Esplanade on Southend seafront back in… I reckon… 1998? Just after ‘Free Satpal Ram’ came out. It was one of the best gigs I’ve ever been to. They pretty much tore the place down as the venue was shutting for refurb that weekend.

that was the gig

Ha, yeah, I read it and thought where’s the punchline? But then saw it was @vamos who had posted it. Hi @vamos!

Saw them at ULU on the Community Music tour and they were absolutely incredible - just non-stop energy that completely translated over to the crowd. I remember it was Maundy Thursday, and me and my mates were on such a high afterwards that we just headed straight out for an unplanned night of clubbing (no work in the morning - weeeee).

Went to see Primal Scream at Brixton Academy two days later (supported by Death In Vegas no less) and three of ADF were there as punters in the crowd. Got a, now sadly lost, pic with them. Lovely bunch of lads.

Was a good Easter weekend that…

i only know the song by them that was in FIFA 2004, used to quite like it though 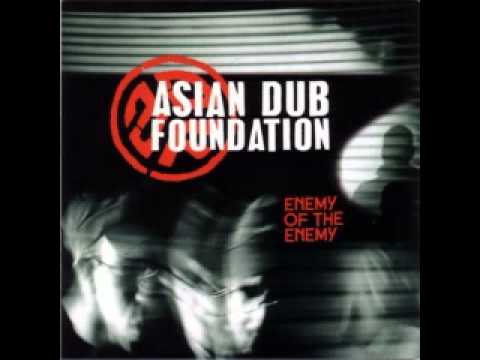 Was that the HTTT tour? Caught them in Cardiff. Exactly the same response. Bit of an odd warm up for a set that opened with The Gloaming…

Disappointed to open this and not get a punchline

ADF is a blast from the past. Amazing live band. Think i saw them with The Donnas supporting maybe. What a night.