Couldn’t find a thread that covered the (admittedly vast) continent of Asia for general music chat, but I enjoyed exploring the recommendations from the African and Latin American threads, so here’s a thread to share your favourites and notable discoveries from the continent that is home to over half of the earth’s population.

Susumu Yokota is my most streamed artist of all time according to Last FM, largely due to the fact that I find his ambient music to be perfect to pull all night study sessions with, but also love his music for its own merits. I stumbled on him by chance, buying The Boy and The Tree on CD from Avalanche Records in 2002 (perhaps the last time I bought an album on a whim having never heard of it before). Sakura, Symbol and Love Or Die are the other albums of his I love, 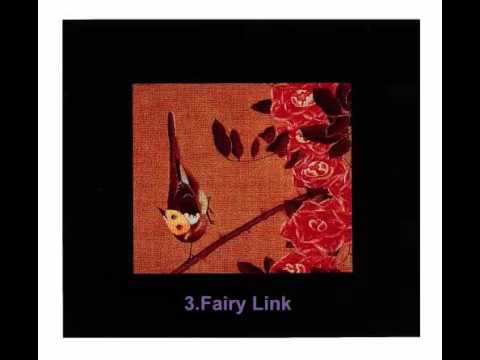 I predominantly listen to the ambient and meditative side of Asian music. The following are some of my absolute favourites: 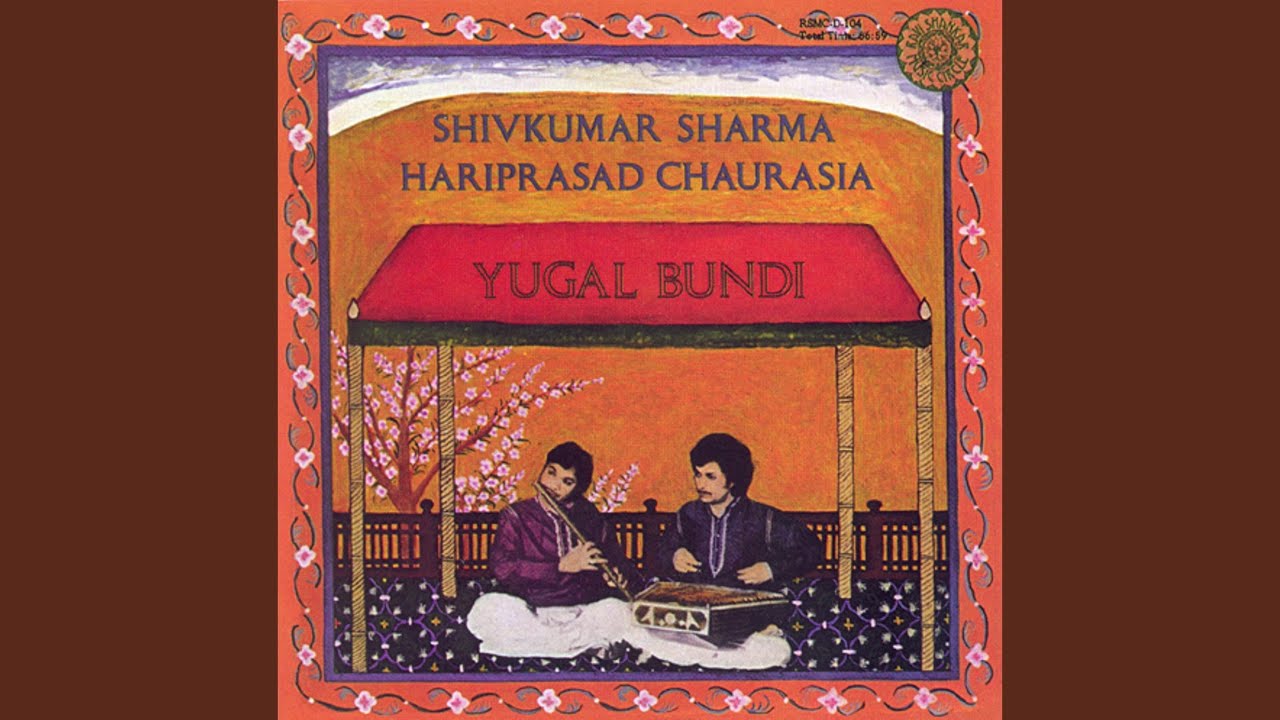 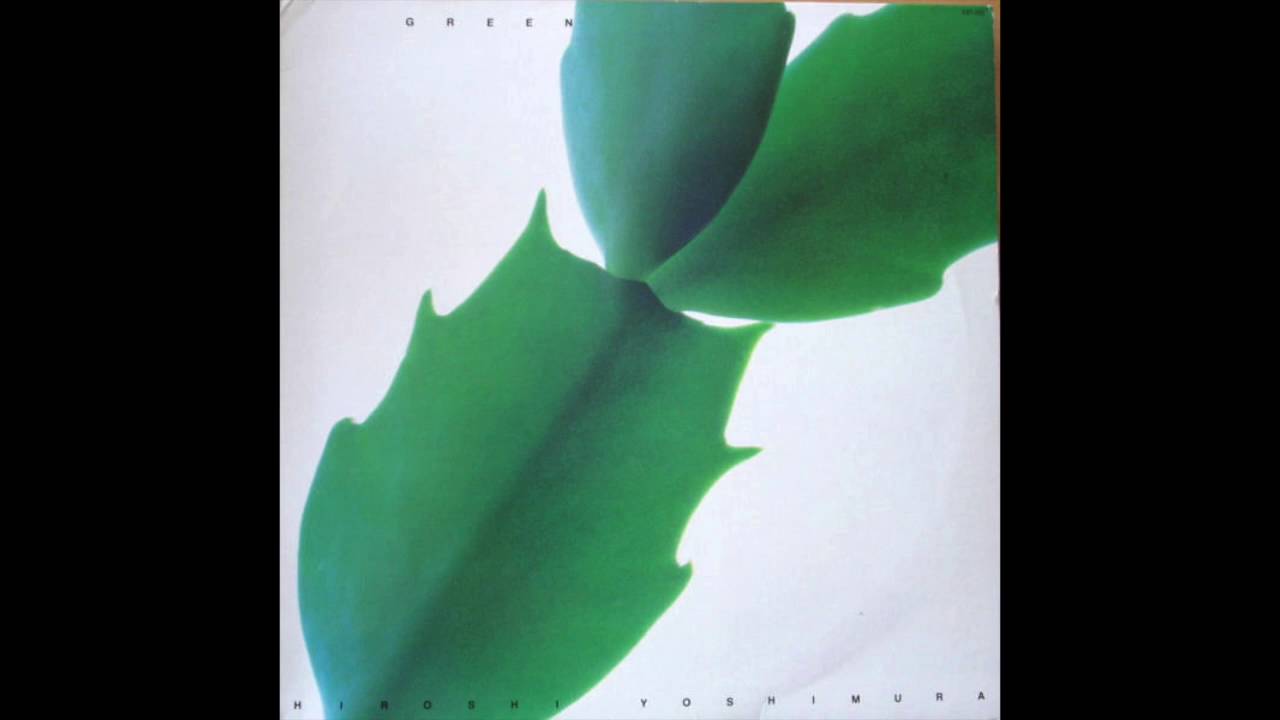 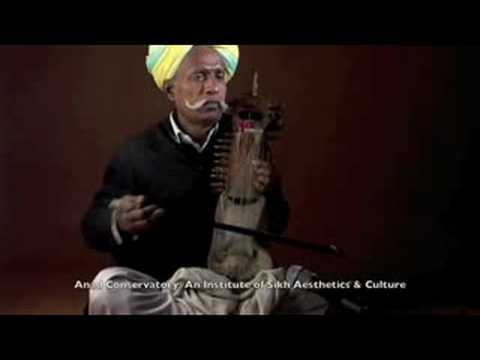 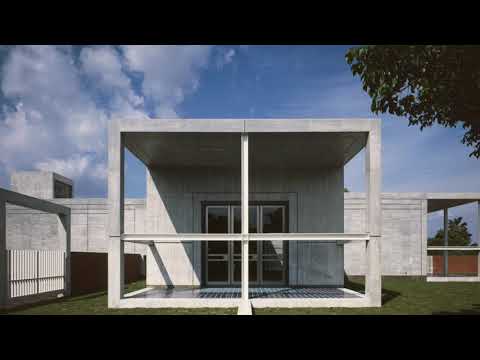 even more than other continents it seems mad to have Asian music as a whole umbrella. That said, still glad for the thread. Here’s two Japanese dudes:

have been moderately addicted to this 1978 banger recently 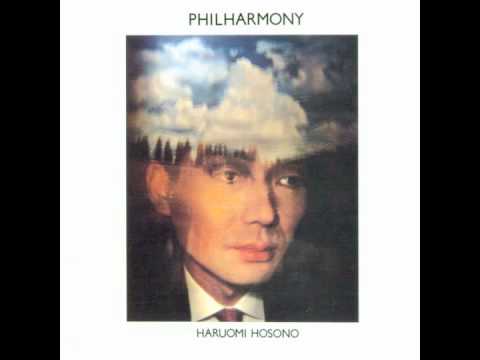 something newer, bit twee but fills me with childlike glee 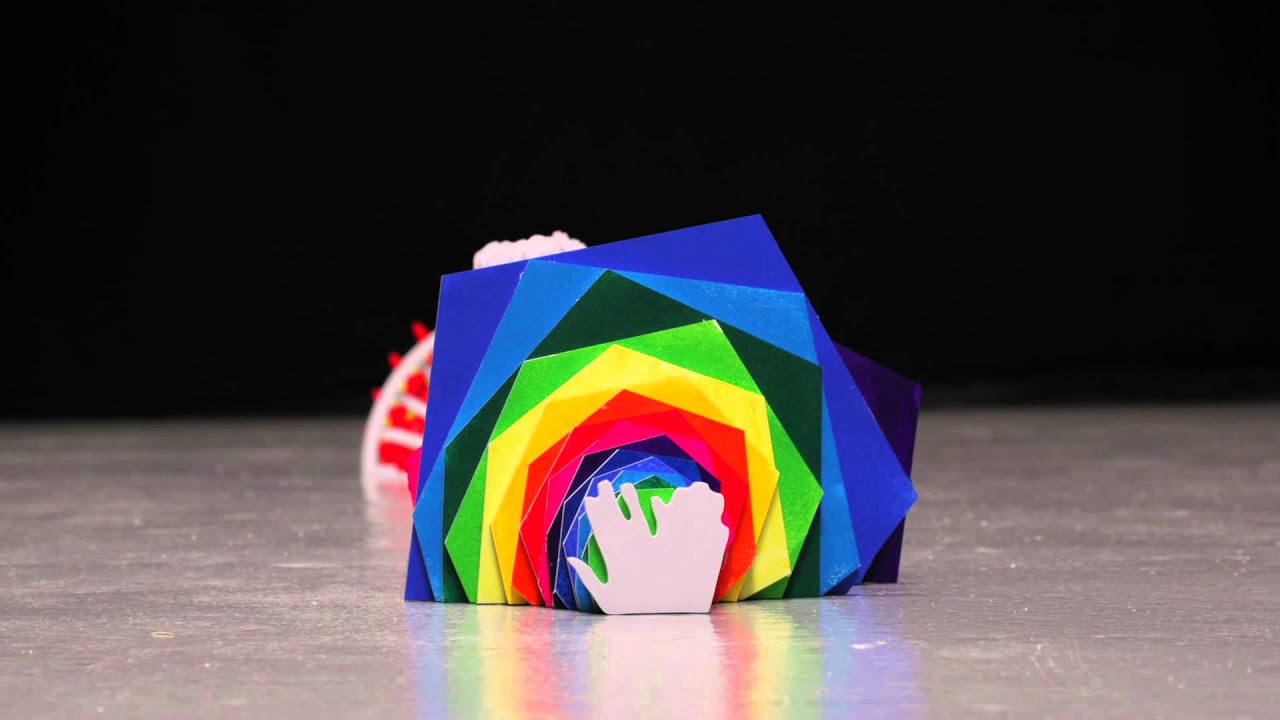 Came across the music of Kayhan Kalhor back in the days of the emusic subscription site, I had free downloads to use and just picked some random stuff - have since always loved coming back to this swirling evocative fusion of neo-classical and Persian folk on the Silent City record he made with Brooklyn Rider. 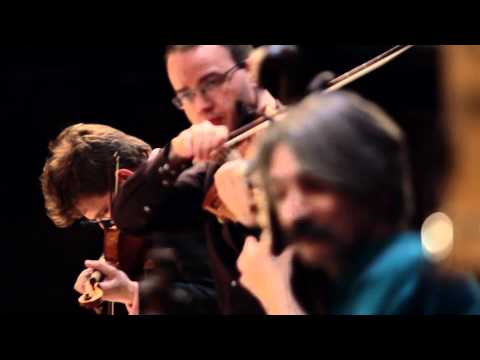 Are people interested in K-Pop contributions to this thread? (Anonymous)

It counts as Asian music, so sure why not!

it seems mad to have Asian music as a whole umbrella

Absolutely right of course, it’s such a vast continent and spread of cultures that the only real link between much of it will be ‘otherness’ compared to what most of us in Western culture are familiar with.

But hopefully that is enough to justify bringing together some disparate musical branches for those who are interested in just finding some entry points to the music of this of the world, without being reductive. In my experience I’ve encountered far more from all across Asia in other cultural fields (food obviously, films, literature, video games) than music. Not really sure why that is though.

Came across the music of Kayhan Kalhor back in the days of the emusic subscription site, I had free downloads to use and just picked some random stuff - have always loved this swirling evocative fusion of neo-classical and Persian folk on the Silent City record he made with Brooklyn Rider.

And one more, because this collaboration with Toumani Diabaté autoplayed for me after I found the above link, and it’s sublime, totally spellbinding. 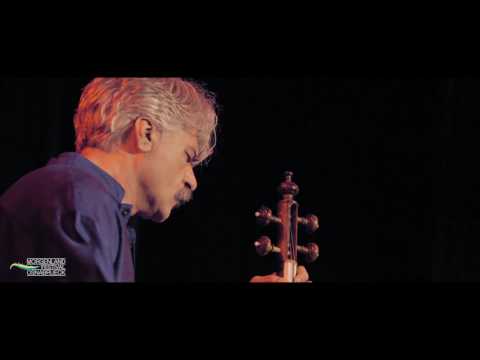 the only real link between much of it will be ‘otherness’ compared to what most of us in Western culture are familiar with.

Tbh this is why I’m onboard with these threads. As a white Brit whose first 26-27 years of life was dominated almost exclusively by anglophone music I really enjoy these threads that give me a diving in point for the equally amazing music found all across the globe.

Don’t think there’s anything from Asia I listen to on the reg except the usual Japanese noise and rock stuff.

I’m into Jerusalem In My Heart but not sure if he’d consider himself as part of a lebanese tradition or something else.

I was really into Infected Mushroom for a bit but would rather put that behind me. I guess psytrance in general could be considered an Asian music, at least the early stuff, but for various reasons probably not.

In terms of what’s on the radio in these places, i find the middle east has a load of nice sounds that I’m into, then as you get across to Afghanistan and south asia there’s a load of nice improvised traditional stuff. Some good rhythm stuff in the modern south Asian bollywood inspired thing. Then once you get to southeast asia there is a load of sounds that I totally do not get or relate to whatsoever.

I am talking out my arse a bit because obviously these places and this music is pretty incomprehensible to me.

I guess it almost goes without saying that tht combination of languages I don’t understand and totally different musical traditions that I’m not used to makes most stuff from the continent impenetrable to me. The stuff I do like tends to use some ‘local’ sounds but puts them into European / US evolved genres (improv noise, rock, etc)

Love this idea for a thread. First recommendation from me is Tujiko Noriko (JP) who sits broadly across the electronica field – with different tracks & albums ranging from glitch pop through atmospheric dreamy soundscapes to some more experimental noise. This song is one of my all time favourites: 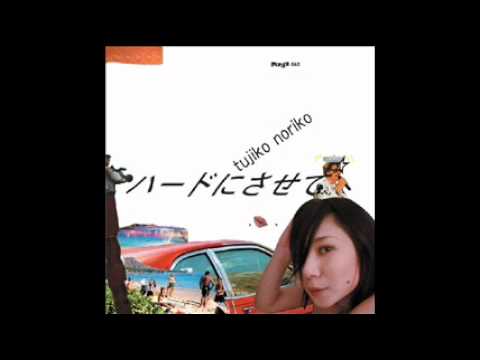 The Boy and The Tree

This is excellent. Reckon some of the more lively tracks would make great samples too.

What a pleasant surprise to open this thread and find that Susumu Yokota is the first reply. He’s one of my favourite musicians; absolutely love that dude. In my mind, he’s nigh-on unbeatable when it comes to crafting atmospheric electronic music. Was pretty heartbroken the day I found out he died. 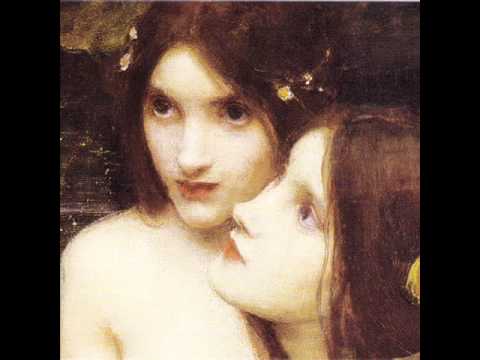 And if you want to hear a song that came out in the late 70s but sounds like it could be in a Persona game, check out this city pop gem… 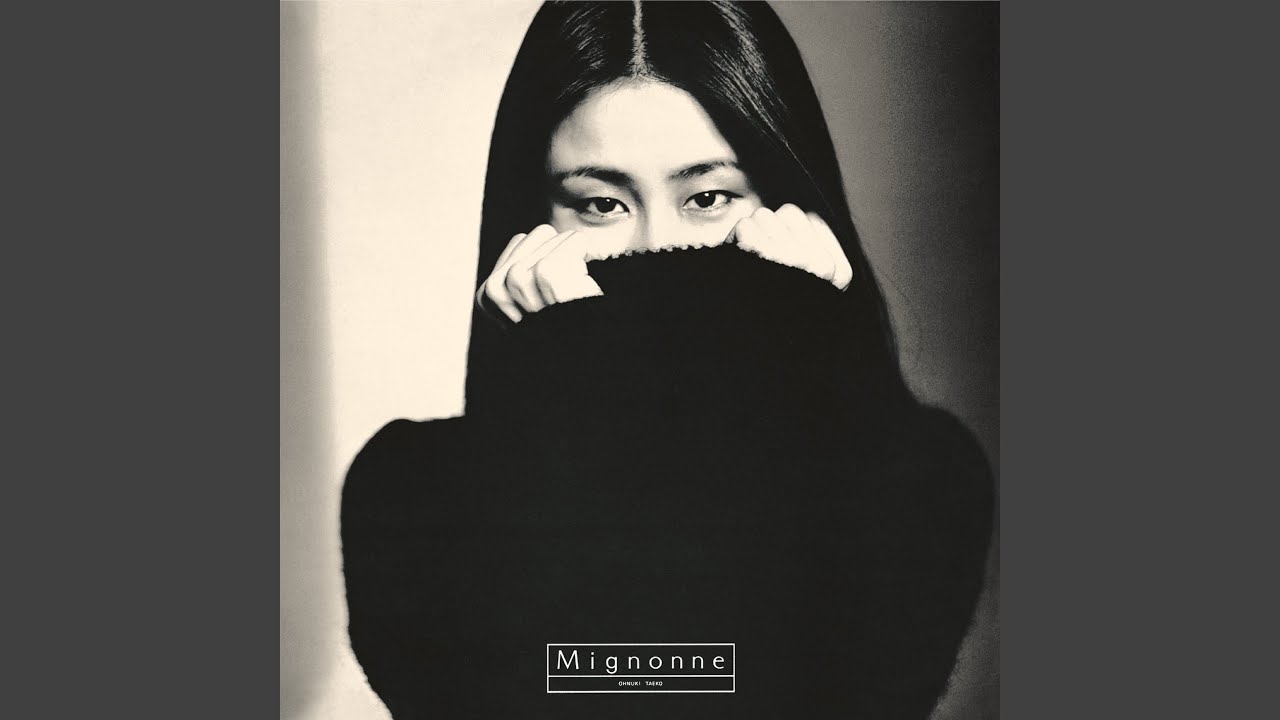