Who gets it? Who thinks it’s weird and suspect (credit @ericthefourth)? Who thinks this thread has been done before?

I generally get a few of the more common triggers (head/hair messages) but then again none of the videos have the supposed effect.

The main thing that I associate it with has been really hard to pin down…it happens when I’m being spoken to directly about something important that I’m uneducated on. Usually someone with a deep voice. Doesn’t work as a video.

Opened myself up for all kinds of reactions there.

i only really get it from unintentional ASMR. quite enjoy like boring medical videos and longwinded interviews and stuff. been listening to a lot of legal depositions and trial testimony lately. seems to be my ‘thing’.

oh yeah i’ve thought about this as well. if someone is using technical terms or nomenclature that i don’t really understand it can definitely be a trigger, like contractors or technicians, etc.

It’s unintentional for me too…which is probably the best way. If you seeking it out that’s probably when it does become a bit creepy?

I haven’t had it in ages, used to quite like it. It would happen when someone was explaining something to me, one on one (not in a rude way).

What are you oooooon about?

I need to go look this up.

got it loads when i was a kid (but didnt know there was a term for it, or that anyone else got it.) especially at the doctors etc. still get it loads in, like, eye exams and stuff. one of my earliest memories is getting measured in one of those old fashioned clarks foot things and basically being hypnotised by it.

Every time I see someone mention it on here, I can’t help but be reminded of foley’s old posts, seemed like 90% of them would mention a2m or something.

Ass to mouth (I think). I might be misremembering but he seemed to litter his posts with abbreviations for sexual stuff.

We’re trying to avoid the accusations of being deviant, aren’t we? Oh and @foppyish too

i meant music, obviously. have you gotten ASMR from listening to music?

this is going to be sooooo DIS cliche, but this bit in this song is an example of music ASMR for me: 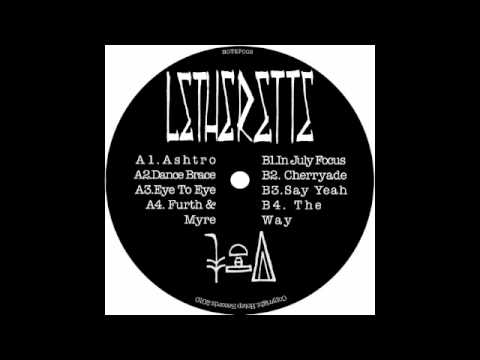 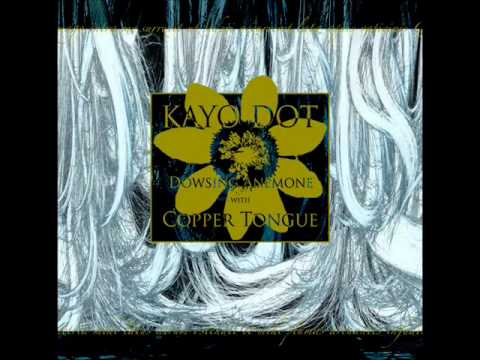 this too but it has speech so dunno if that counts 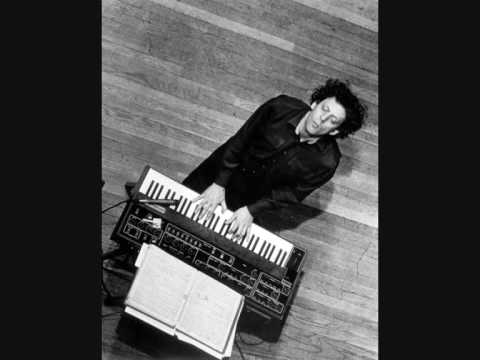 Yeah, Philly Glass is a bastard for that. Definitely get it with the first bit of this:

Saw a play called The Encounter at the Barbican a couple years ago and it was the most intense ASMR experience I’ve ever had. You had to wear headphones and the actor used this special omnidirectional mic thing so it felt like he was walking around next to you speaking in your ears. It was brilliant. 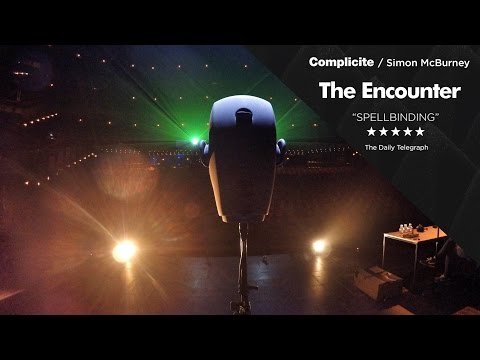 i get something like this if i’m listening to music on headphones and a sound pans from side to side across the audio channels. delicious.