Fulham on the telly in the early game!
Eddie_HoweMUCH in the mags dugout for the first time.
Load of stinkers at 3.
xG Derby in the evening kickoff.

Probably a load of abandonments in the lower leagues.

We’re at Salford with Selim Benachour in charge for us. Could be a massively toxic atmosphere bit sad I’m missing it.

Glad I checked before posting mine

Fine, I’m on the train up to Norwich for the Wolves game anyway so let’s do a thread

Across the continent Emery takes on a flailing Barca, FC Köln get in Karneval mode against A German Team and Juve are done for dodgy dealings against plucky underdogs Atalanta

Tomorrow there is officially too much football, including a guaranteed bumdinger in the topspiel

Elsewhere some potentially tasty ties between Real Vs Sevilla, Leipzig Vs Levekusen and Napoli Vs Lazio! There’s also some midweek games or some shite.

Looks an impossible task. The Newcastle squad looks weak as hell, especially in defence. Hope the bags of money is some consolation

Really invested in Newcastle going down this season.

Come on you gunners.

WHAT GAME ARE YOU WATCHING ATTWELL?

who exactly is Martin Odegaard?

Martin Ødegaard (born 17 December 1998) is a Norwegian professional footballer who plays as an attacking midfielder for Premier League club Arsenal and captains the Norway national team.

Sorry I was asking about Martin Odegaard not Martin Ødegaard

My mate is the spit of Eddie Howe

Now Ralf Rangnick’s at the wheel, tell me how does it feel 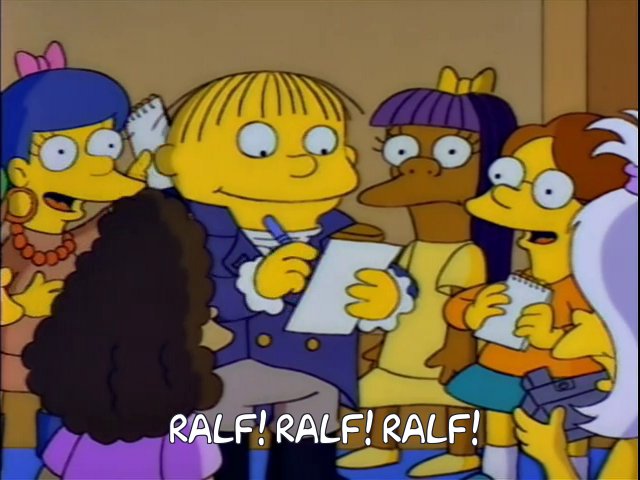 Why it’s the nordic god-Killer himself Ralf Ragnarok