At this stage, it is what it is.

A tactical ‘it is what is’ is can come in handy sometimes.

Something went wrong, the immediate aftermath where everyone is trying to apportion / avoid blame has passed, and everyone is thinking ‘I totally cba doing anything about this now, it’s Friday afternoon so I’m closing this conversation down’

Failing to plan is planning to fail, that’s what I think.

This one is such bollocks. Quite obviously if you’re failing to plan then you aren’t planning to anything.

The phrase should be “failing to plan is inadvisable because you are likely to then fail in the task you have failed to plan for, unless you’re lucky.”

It’s not even in the same league as “I want it to say what it does on the tin.”

at this juncture, it’s not what it isn’t

Not to be confused with ‘what it is, is’

Might crack out “Que será, será” in a meeting next week.

Confluence of sectors is really something.

Former Seattle Seahawks tight end Luke Willson (not that one) has perfected the artform.

“I’ve been fortunate to be on the other side for a while,” Willson says. “I still think I got some ball left in me, so I’ll call my agent here and see how it goes. First time going through this, but it is what it is. It’s not what it’s not.” 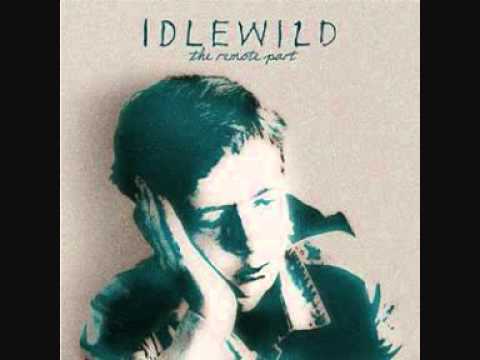 Heard that the coronavirus “is what it is” about ten times today. Immensely reassuring.