At what point of the lifecycle of credible accusations should an artist’s music be throttled or muted on streaming services — if ever?

In days gone by, Walmart wouldn’t take certain released and parental advisory logos were all the rage. Do we maybe need similar disclaimers or find some kind of sin bin like they have in ice hockey? As someone pointed out when I shared this link on Twitter, lostprophets’ music remains on Spotify… 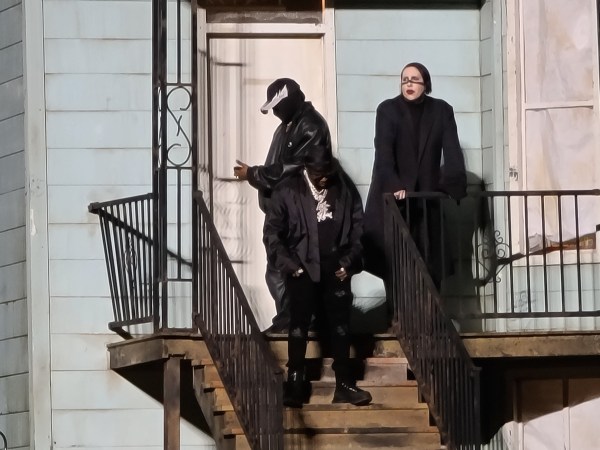 Should Marilyn Manson and R. Kelly Be Banned? More Importantly, Who Should Do...

There is no obvious party in the music industry who is willing to play judge and jury when it comes to the catalogs of individuals accused of, or even convicted of, criminal behavior

In terms of the parental advisory issue, Spotify marks songs as explicit which parents can block children from listening to, and they can block any other songs they choose as well. So I don’t know if there’s been much change on that front.

Are there still lostprophets articles on this site?

In terms of Walmart not stocking something, I assume they would do that when they feel that it offends their core customer, and they’ve weighed up some kind of financial implications. Does the same apply to Spotify?

They’re also not going to start doing it because it would lead to a domino effect of why is X/Y/Z still on there? What crimes get you banned? Are allegations enough? What if the artist is dead? Does one band member get a full band kicked off? I don’t see any logistical way of them implementing it, and no real incentive for them to do so. It’s also the one area where them paying £0.00000000000001 per stream works in their favour.

I don’t agree with censorship which this would feel like to me.

I do think that artists who are convicted of these types of crimes should be restricted by the law from being able to make money from streaming platforms though.

On the other hand why anyone would listen to the lost prophets after what happened is beyond me.

I would be interested to see how many recent listens lostprophets have on Spotify, it doesn’t seem to show it on Apple Music.

Are there still lostprophets articles on this site?

Probably. We haven’t removed anything from our archive but that’s very different than actively promoting it. You would have to try really hard to find anything that’s no longer on the homepage. We don’t serve anyone these artists by algorithms.

I get your point but… For context, DiS is just me and I have a full time job. Not sure it’s quite on par with companies who have offices in every major city and whose CEO can afford to buy football clubs.

We also didn’t cover Lostprophets once those allegations were public. 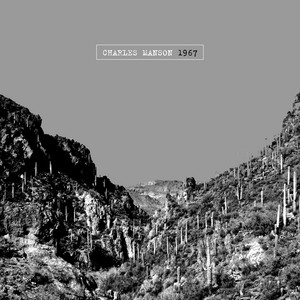 I hadn’t thought about this too much, but then a music league I’m doing with friends had a round entitled ‘Good song by a bad person’. As a result I discovered that Charles Manson, Gary Glitter, Lostprophets and Rolf Harris are all on Spotify currently.

I’m simultaneously not sure I’m advocating their removal but also surprised and somewhat uncomfortable to discover they were on there.

Then again, I think a Gary Glitter song appeared in a big blockbuster film in the last couple of years (don’t recall which one).

A gary glitter song is still used fairly regularly in the nfl and (I think) the nba.

The film it (same song) was in was the joker.

Shocks me how often Michael Jackson songs are still played. But whilst I personally don’t think he should be on the radio, I think I’m OK with the Jackson 5… its not straightforward is it.

Should Harvey Weinstein’s films be removed from Netflix?

I think the other difficult part of this is if, for instance, you removed Lost Prophets’ music, you’re also removing a revenue stream for the three OTHER people who were in the band and did nothing wrong and still need to make a living. It’s probably easier to boot a solo artist than a band.

Harvey Weinstein thing gets even more difficult. He produced the film, sure, but he didn’t write, direct or star in it.

This is a tricky question and it depends what you mean by ‘throttled’. Provided that there is nothing in the content of the actual music that justifies it I certainly don’t agree that music should be banned from being sold or distributed in those circumstances, although individual merchants/suppliers can make their own decisions about what they stock.

We then make our own judgments about the merchants/suppliers based on the decisions they make. Personally I think there is a big difference between passively stocking a back-catalogue item and actively promoting an artist in those circumstances. I have more problem with Pitchfork trumpeting R Kelly as their festival headliner in 2013 than I do with the fact that his music is still on Spotify.

Given how little Spotify pays artists, I would not look to them for moral guidance.

Like fair dues if they want to fuck them off their platform, but how crazy is it that that can widely be considered to count as erasure of their music?

if, for instance, you removed Lost Prophets’ music, you’re also removing a revenue stream for the three OTHER people

Most major label artists don’t recoup the money spent on them so it’s quite likely this money isn’t going to them and it will not be much.