Athletics; All pre-2005 World Records to be cancelled

have we had a thread about this yet? 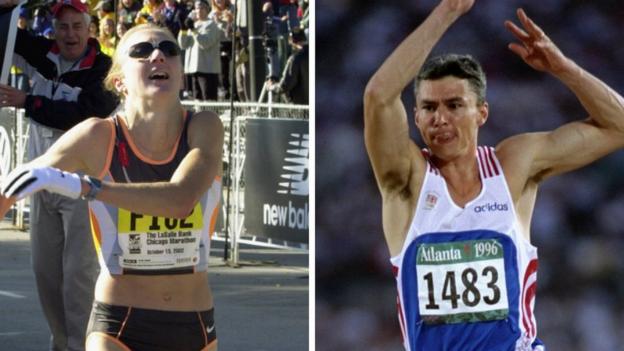 Most of athletics world records could be rewritten under a "revolutionary" new proposal from European Athletics. 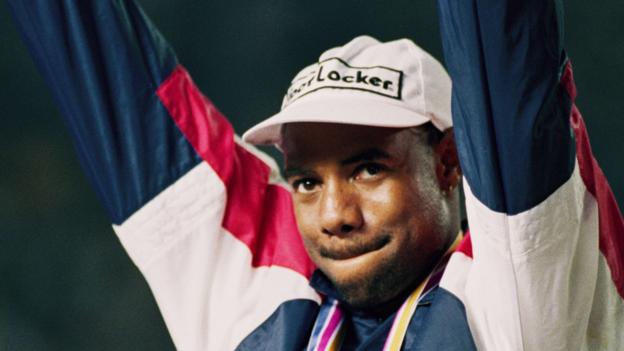 Plans to rewrite world records set before 2005 are "disrespectful and a slap in the face", says former long jumper Mike Powell. 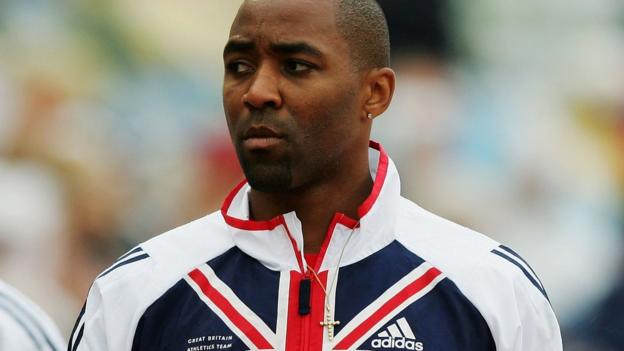 Olympic gold medallist Darren Campbell says a proposal to rewrite the majority of athletics' world records would be for "the greater good".

what do we think? Is Lord Coe one of the worst people ever? Maybe

Drugs in sport then - for or against & what can be done?

I would be annoyed if this affected me.

just let them dope. fuck it, who cares.

I said sports, not mundane means of getting around.

I might agree if she wasn’t so vocally anti-drugs. As such, I’m inclined to think she is/was always clean

Protesting too much IMO

I meant ban the ‘mundane means of getting around’ as well as the sport. Don’t encourage them 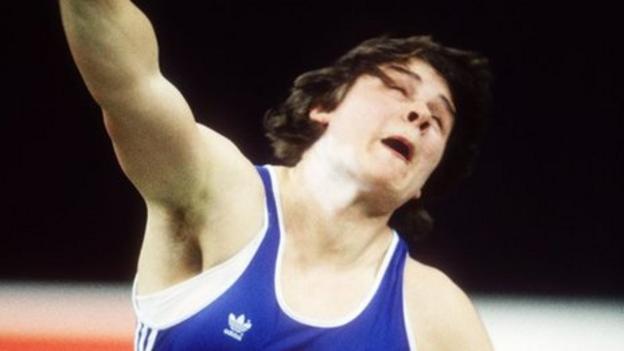 This whole thing is utterly grim

I mean, if you’re going to use sport as a Nationalist substitute for war then you’re obviously going to weaponise your resources

Does this mean that, in the absence of any current records, I can go out and set one?

to help put it in context :- imagine sean decided to remove all your current badges and you had to re-earn them from scratch.