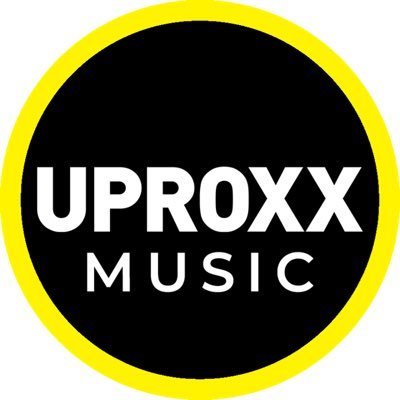 That was a great opener!

Katt Williams was inspired as Alligator Man. Also loved the cold open with the shootout. Unexpectedly bleak. So glad this is back.

“I don’t believe in time as a concept so I’ll just say we always met” Darius is my fave on the show. But if Zazie Beetz doesn’t make a return next week I’m gonna be mad as she’s so impossibly lovely.

I’m enjoying it but I hate, hate, HATE that he had Michael Vick on it.

and definitely didn’t think it was going to end in a bloodbath!

Just watched the Teddy Perkins episode. That was fucking mental/creepy/brilliant/sad. Easily one of the best episodes of anything I’ve seen in a long time.

Apparently that was Donald Glover in whiteface, and he stayed in character the whole time they were filming http://www.vulture.com/2018/04/atlanta-donald-glover-teddy-perkins-backstory.html

I know? Any word when it starteth here?

This has been so so good. It’s coming to the UK as well

phew - getting very impatient over here

up to date now - watched 3 episodes last night, had to watch Silicon Valley in between 9 and 10 to cheer myself up a bit - even after the amazing frat scene 9 got so dark again by the end.

dunno what my favourite has been - maybe teddy perkins?! i really liked the barber one with al too.

what my favourite has been

Probably either Teddy Perkins or Woods for me but I’ve got high hopes for the finale!