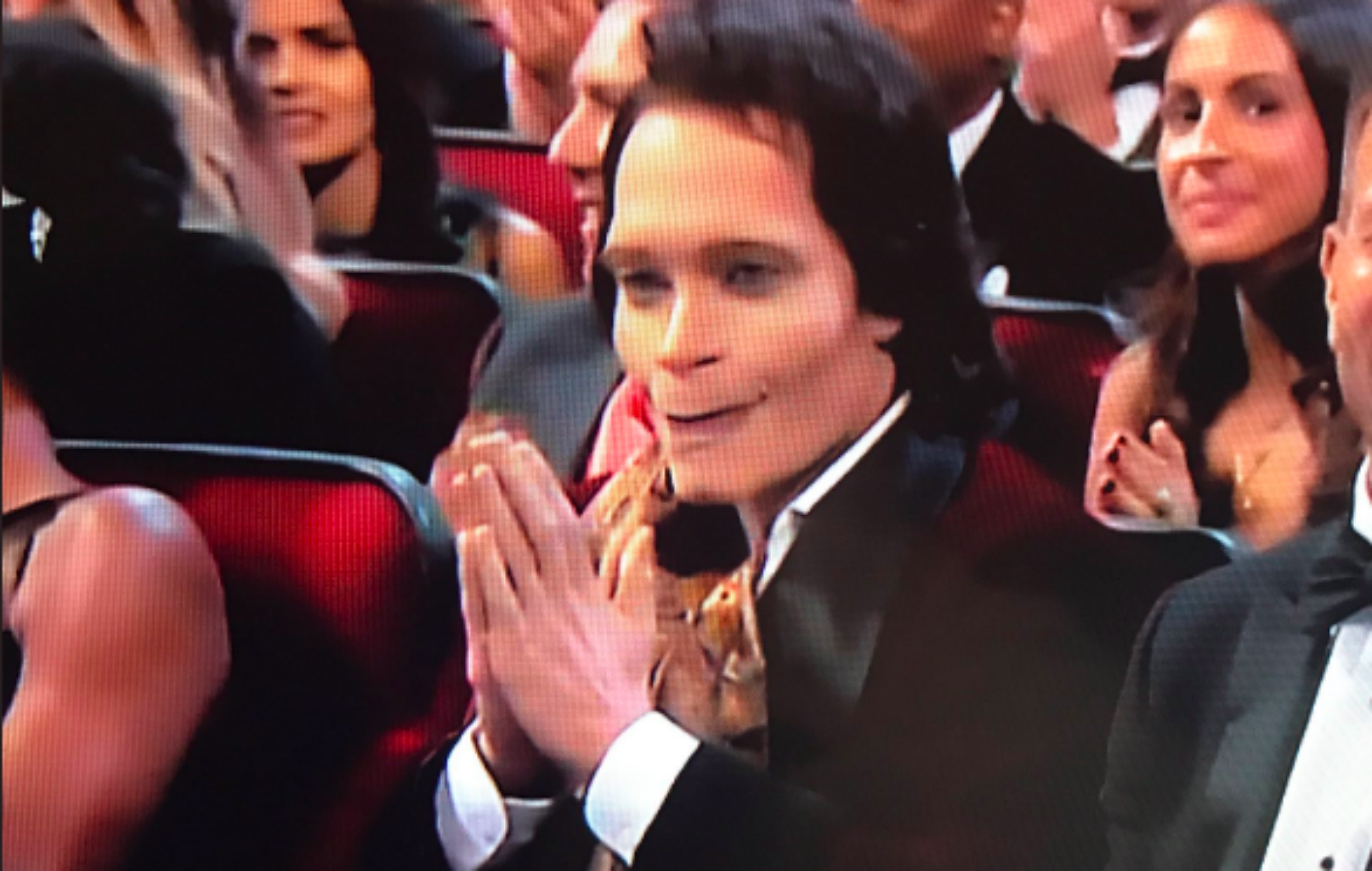 It looks like Donald Glover didn't dress up as Atlanta's white villain Teddy...

Donald Glover, aka Childish Gambino, made an appearance at last night's Emmy Awards as the character Teddy Perkins from his hit show Atlanta. Check out footage and viewer reactions

For those who have yet to see this, I’ve just noticed the first 4 episodes are up on iPlayer. Just rewatched this, episode of the decade surely

fuck you spaceman I got well excited for a second then!! 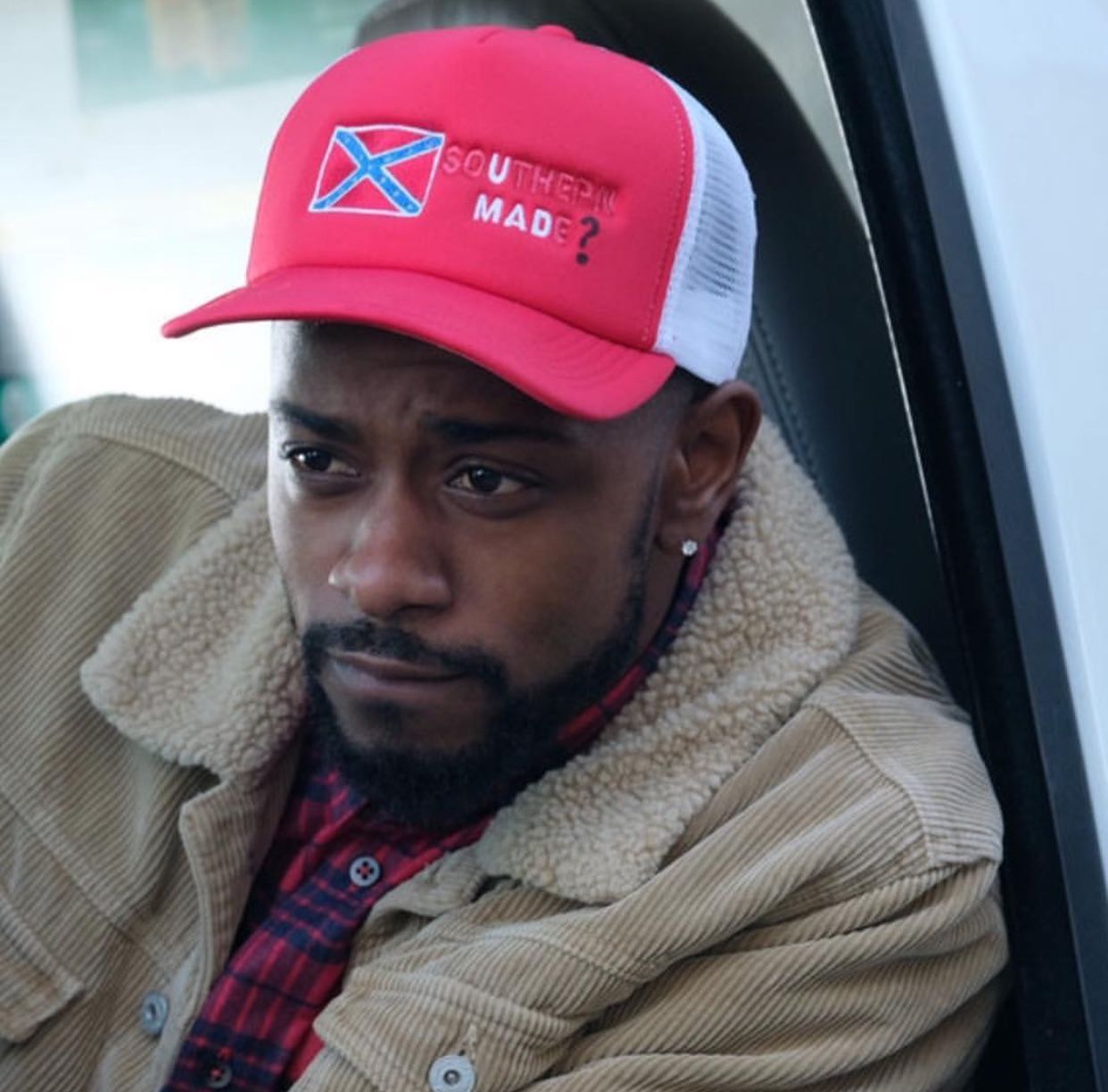 apologies for getting anyone’s hopes up!

Just finished watching all of Atlanta.

Fuck that was all great.

Also more interested in Marvel’s Eternals now (Brian Tyree Henry is one of the main characters). 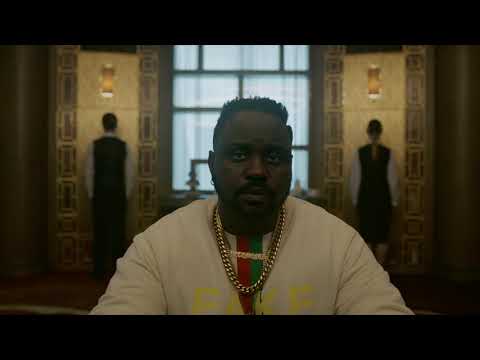 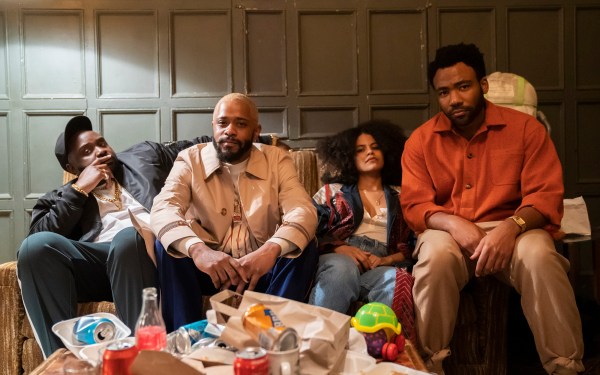 The wait is over. After a three-year hiatus, Donald Glover’s award-winning comedy series Atlanta will return for its third season March 24 on FX with a two-episode premiere and will stream th…

For some reason despite how much I enjoy it, it’s taken me forever to watch Atlanta. Literally 3 attempts to get halfway through S2

Will restart and commit to it in advance of S3. Think it’s so good that it makes me feel I need 100% concentration, and I don’t often have that

apparently they shot some stuff for this on my street 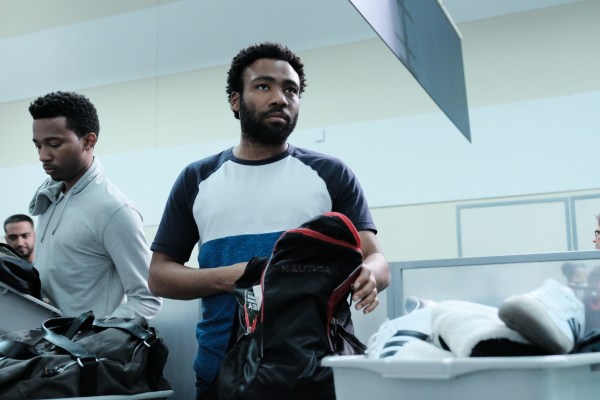 ‘Atlanta’ to End With Season 4 at FX, to Premiere This Fall

“Atlanta” is coming to an end with Season 4. The announcement was made by FX boss John Landgraf during an executive session at FX’s TCA day on Thursday. It was previously known th…

Reviews for the new season are unsurprisingly overwhelmingly positive.

Anyone know if/when this is coming to Disney plus or any other UK based streaming services?