It’ll probably appear on Disney Plus first as they have the first 2 seasons and other FX shows like Reservation Dogs, no idea when though.

I didn’t realize that was Jai Paul in episode 3 or that episode 1 was based on a true story which makes even more unsettling. It’s such a brilliant show. 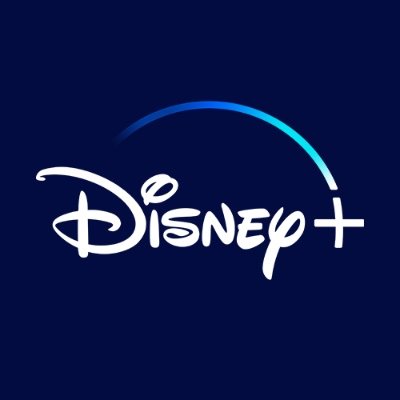 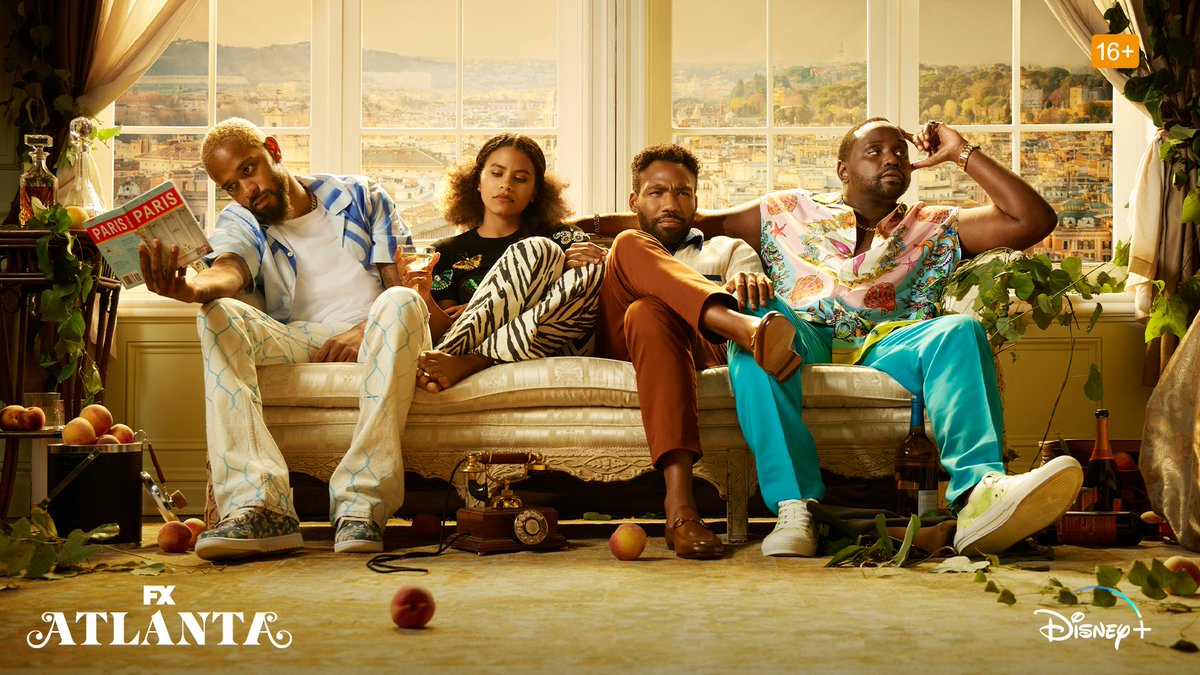 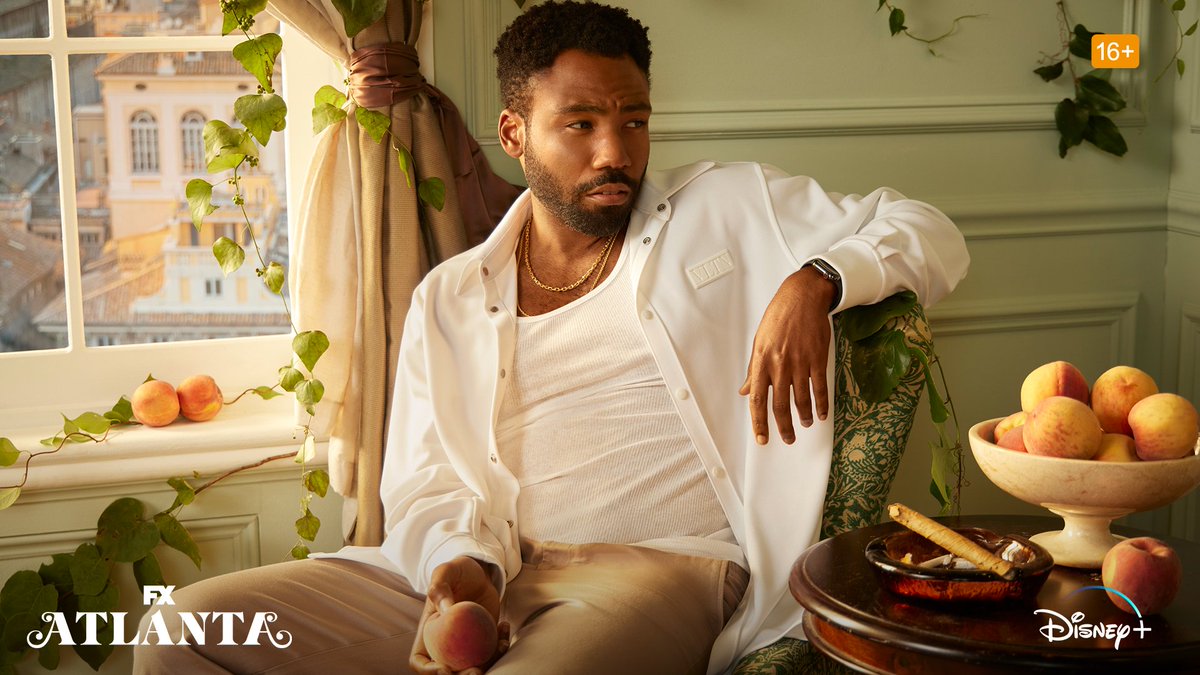 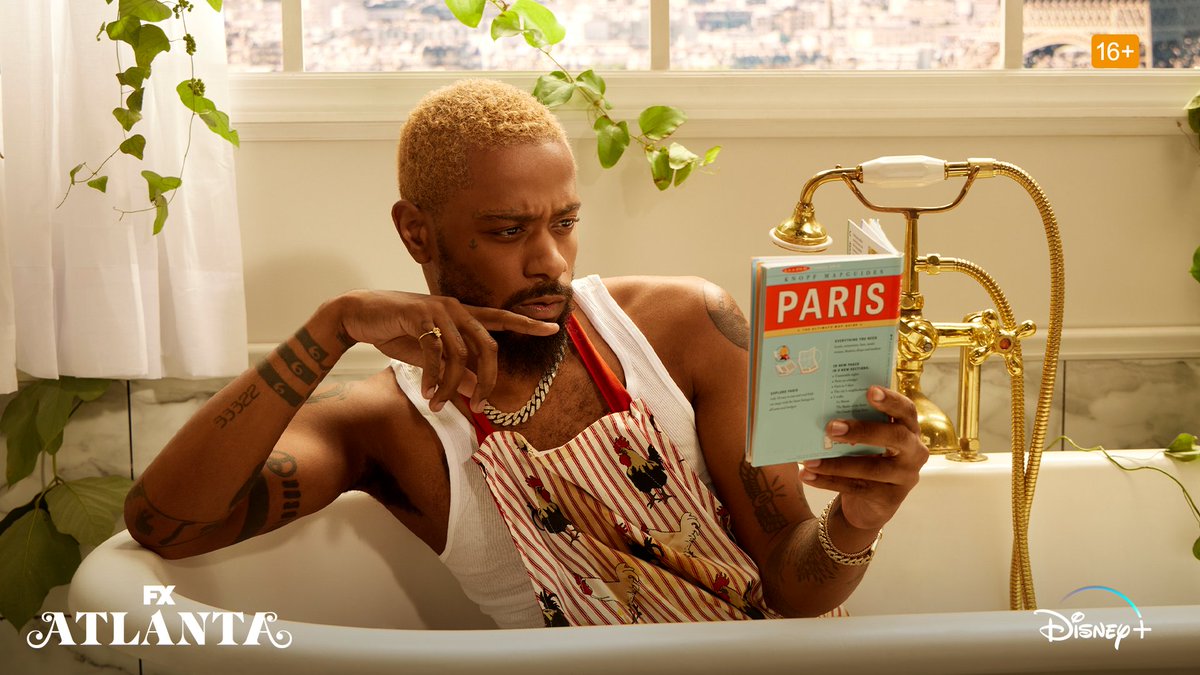 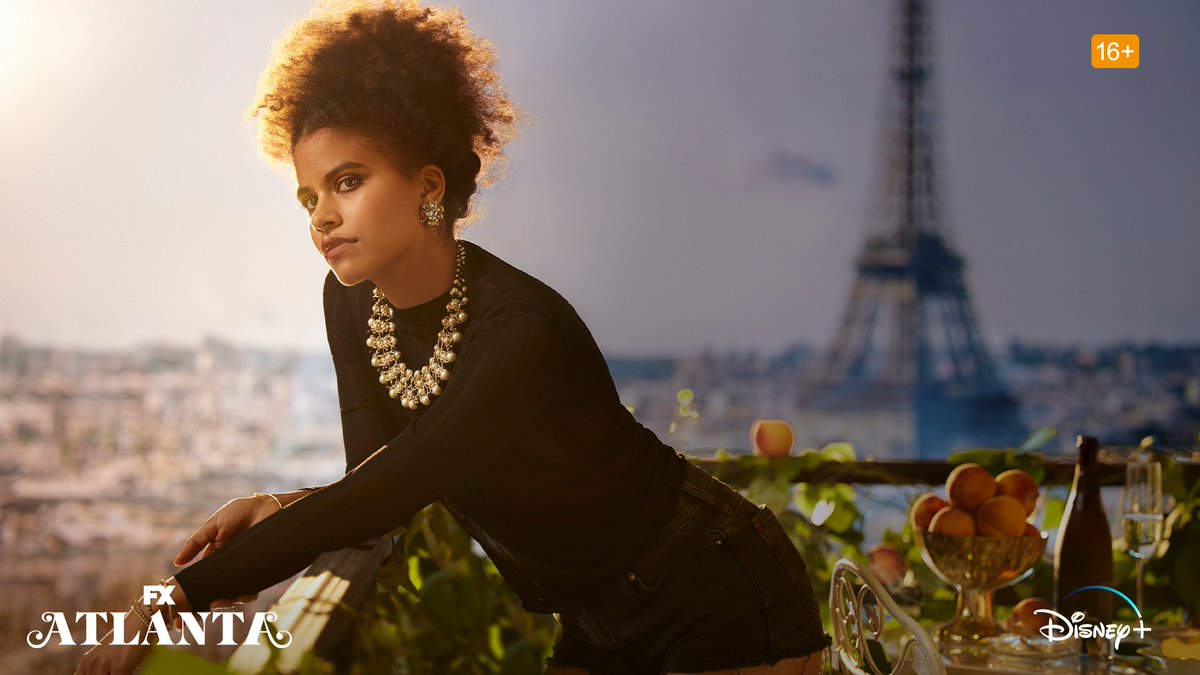 Just watched the first two episodes of season 3 and am actually buzzing about how good they were.

Always nervous when an American TV show does the thing where they go to another country and then just replace writing with lazy stereotypes, but the Netherlands episode was absolutely spot on, absolutely hilarious. That point when the driver tells them about Zwarte Piet, instantly following it with “for the children”, mentioning the throwing of sweets and the chimney soot without batting an eyelid had me in tears. Fucking kudos to them, they didn’t need to nail it so well but that episode just worked on so many levels.

Then, not to mention the first episode, which would have been an amazing short film in its own right. Just so much tension, but also laugh out loud funny in so many places too. So glad this show is back, best thing on TV right now imo.

it’s been incredible so far, best bit was the payoff to the death doula scene

best bit was the payoff to the death doula scene

That moment properly turned the laughing atmosphere to an instant “what the actual fuck” in a split second. Really did not see that graphic death coming.

Ok I’m caught up now and can say without doubt that this is my favourite season yet.

it’s pretty amazing they made that Liam Neeson cameo work. Also I’m ashamed but that baby scene was the hardest I’ve laughed in a while

Yeah, quite some incredible stuff. I guess Donald Glover really loves his work as I can’t really imagine Neeson went fishing to them to help his image

Gutted this season is only 10 episodes long, but v glad that S4 is later this year.

Season 4 in September. Didn’t realise it was coming so soon. 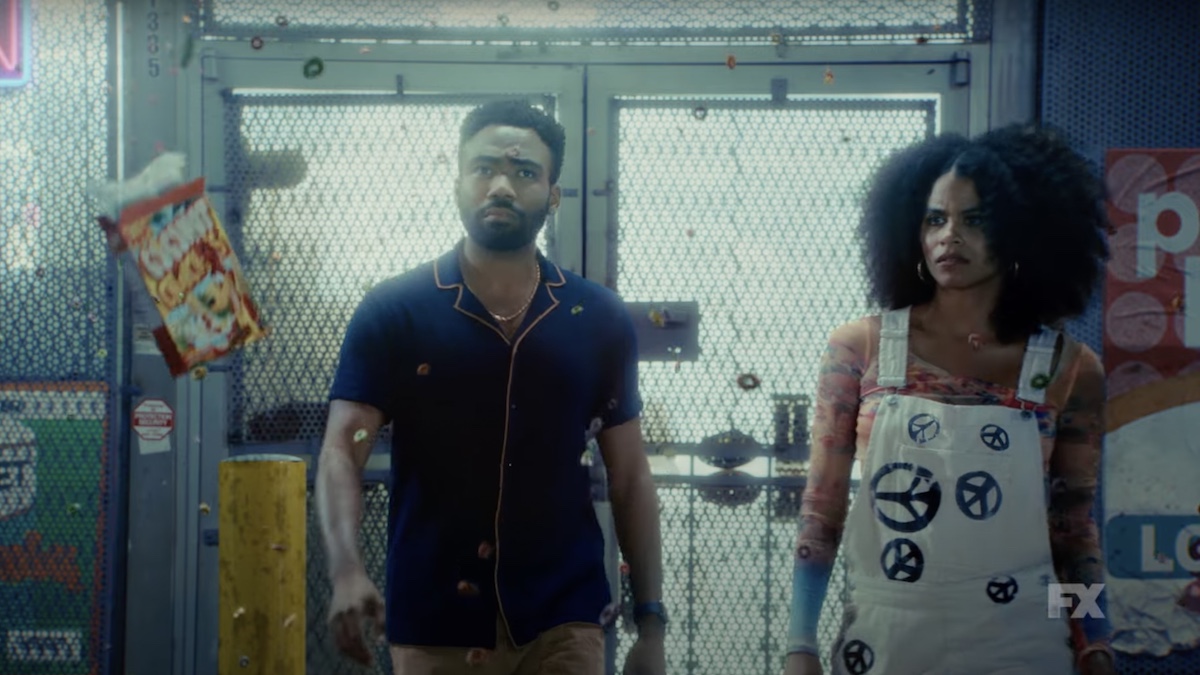 Coming to FX in September.

Really need to get round to watching S3. Absolutely love this show so am very excited.

A workmate of mine who’s the last person I’d expect to be into this brought it up the other day, I was super curious about his thoughts on it.

He loves it, brought up the episode about reparations and how interesting that was and also echoed my points about how well done the Amsterdam episode was with capturing Dutch culture and stereotypes. Thought it was down to how many local Dutch people they cast in the episode and suggested they must have had some input on some of it for it to have been done so well.

Actually made me see the guy in a different, more positive light afterwards.

Not gonna lie, it was a case of the season starting insanely strongly, and carrying it through most of it, but it did drift off a bit aimlessly towards the end. Was still a fantastic season on the whole though.

I think the final episode was so surreal I wasn’t sure but overall I lived the format and the stories we got.

Only finished Season 3 last night but thought it was absolutely tremendous. The first 3 episodes were amazing and found the whole thing pretty lowkey hilarious throughout.

Can’t wait for Season 4 but will be sad that it’s the last one.