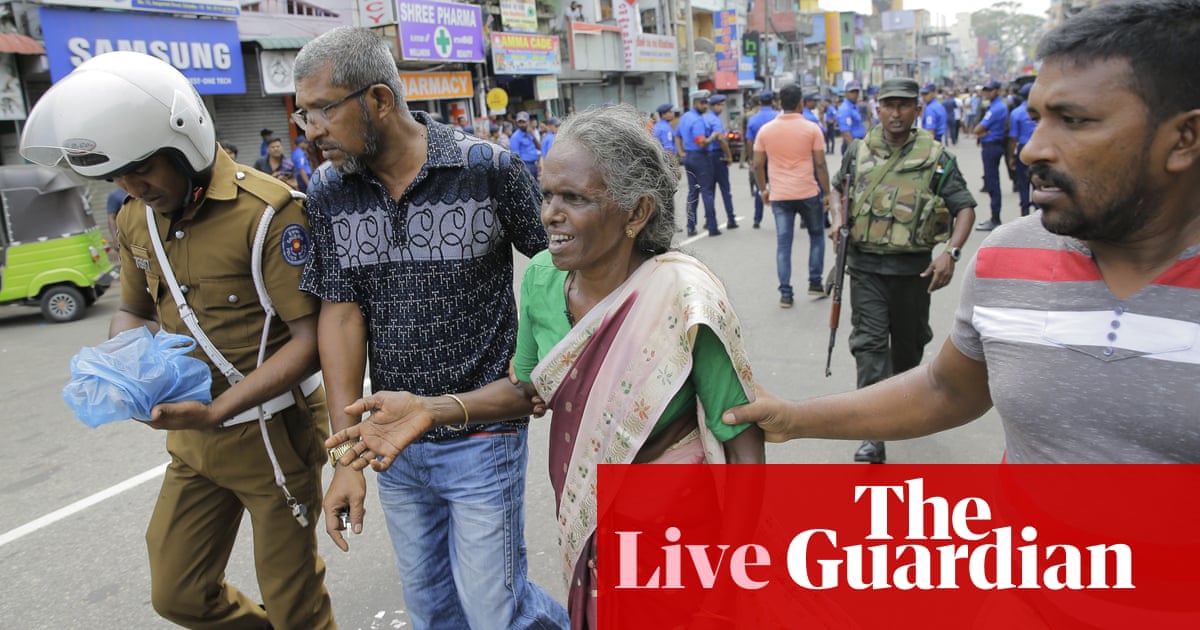 this sounds awful. 8 blasts so far, some of which were at Christian sites celebrating Easter, and at least 130 dead. Military has just imposed curfew “until things settle down”

Though I realise they’re not very helpful my thoughts go out to the victims and their families. I don’t know if there’s anybody in the DiS community that lives in Sri Lanka or has family/friends there but if they do I hope they are all safe and unharmed. 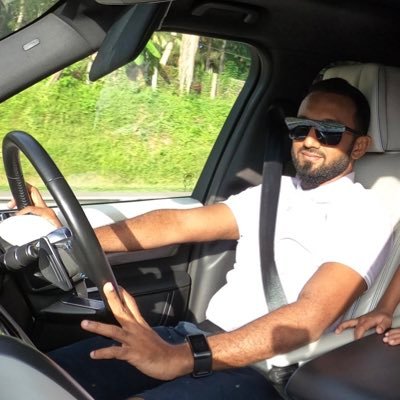 Overwhelming response at National Blood Centre. It’s so overcrowded they cannot control the crowd. Currently they are sending back people who have come after taking down name, contact and blood group. Don’t rush there now go leisurely as the crowd subsides #LKA https://t.co/EAvYyr73kH

Always good to remember that there are also lots of good people in this world.

Can never fathom these sorts of things. Horrendous.

“There’s nothing I can write that here that doesn’t seem to trivialise something this unimaginably awful”.

The other day I was waiting for my bus to Vienna airport and as usual flixbus had mucked up and were late, I ended up talking to this couple who were stressing cos they thought they were gonna miss their flight cos of it, they were heading back to Sri Lanka for easter and were so excited