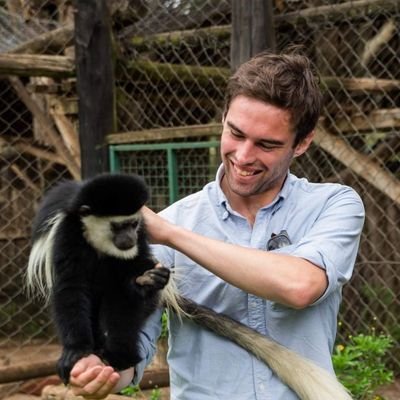 @Ruairi_Casey
German police arrested 25 far right monarchists this morning, who had allegedly been planning an armed attack on the Reichstag to overthrow the German government. Heinrich XIII. Prince Reuß, 71, a property developer in Frankfurt, is the main suspect. tagesspiegel.de/politik/einsat…

This seems a hell of a story

Would never happen in the UK

Depends on if @hip_young_gunslinger gets his Jacobite on.

EDIT: sorry, probably shouldn’t be flippant but yes, obviously that sort of thing could happen here.

I think I’ve Wolfcastled you. My subtle point was that it doesn’t need to happen in the UK because the bloodlines, thrones & crusty aristos are the everyday meat & drink

Sounds a bit farfetched to me.

Ah yeah wasn’t 100% sure if you just meant a military coup accepting that the royal line stuff wasn’t relevant. Looks remarkably similar to the Swedish King. I wonder how closely related they are?

He’s got style I’ll give him that

D’you reckon we could get Bill Nighy to play him in the film?

Really nice tie. Looks like the alternate artwork for Is This It.

Probably rankles him every day that he is forced to live in one of 3 or 4 mansions instead of his great-great-great-great-great-grandfather’s sixteenth century, 200 room Bavarian Palace that is now run by the state as a specialist cancer-care facility or something

Distressed to learn there is no guillotine emoji

All that wealth and privilege doesn’t mean anything if nobody gives a fuck who you are. That’s all guys like this want, to be on TV more. So he got his wish there anyway.

Paisley and bubble chamber images do have a lot in common.

You can’t just leave it there

Would never happen in the UK

I dunno, yeah you’ve got a monarch already but better to also have some noble blood leading the administration as well Since the mid-1970s, a variety of conspiracy theories have emerged regarding British Labour Prime Minister Harold Wilson, who served as the prime minister of the United Kingdom from 1964 to 1970 and 1974 to 1976. These range from Wilson having been a Soviet agent (a claim which MI5 investigated and found to be false), to Wilson being the victim of treasonous plots by conservative-leaning elements in MI5 and the British military (e.g., the Clockwork Orange plot), claims which Wilson himself mad...

There was again talk of a military coup, with rumours of Lord Mountbatten as head of an interim administration after Wilson had been deposed.

The Guardian have the story up in English now 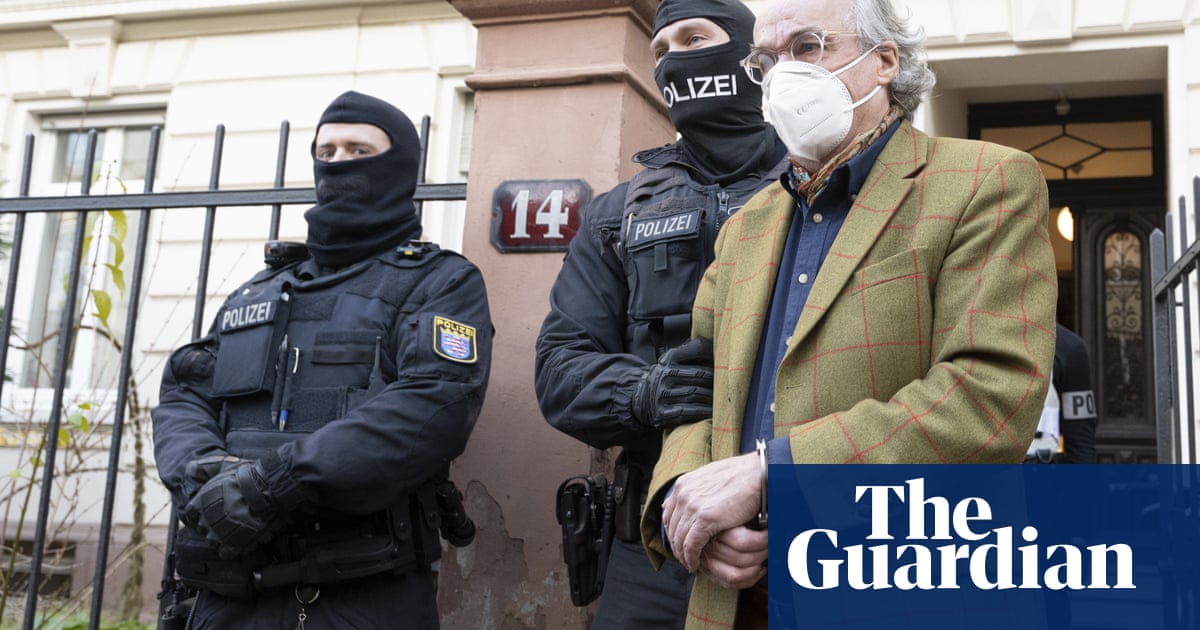 Wonder what happened to Lord Mountbatten

Looking forward to a banger of a Ghost Stories for the End of the World episode on this.