Some films are okay.

I’ll watch Ghost In The Shell (the anime and not the Scarlett Johansson) later. Always been meaning to watch it but never got round to it.

23 films, 2 were rewatches.
Best: Lynn and Lucy
Worst: The house that Jack built

Not sure how I feel about Tenet. Should be right up my street but the trailer looks pretty boring.

Find Nolan’s films very much style over substance, apart from The Prestige, which for me is his best film.

32 films watched
Mars Attacks! rewatched (a mistake)
Best: Lynn +Lucy, Good Manners, The Good Girls, So Long My Son
Worst: Once There was Brasilia, The Party’s Just Beginning, Mr Jones, The Curse of the Wraydons

18 films watched (I’m including Hamilton and you can’t stop me)
Best: Da 5 Bloods
Worst: To All the Boys PS I Still Love You
Biggest surprise: Hedwig and the Angry Inch

thinking of watching this tonight!

Juat want to mention Transit again, might be one of the best films of last decade

Also watched Reality Bites which I really liked, Ethan Hawke looks about 35 in it

I was gonna watch Empire Records cause I thought it was some big cult film then the reviews were all shit. Not seen Singles either, worth a watch?

I really enjoyed Singles, great soundtrack plus it’s where the “This band is UNSTOPPABLE” quote at the start of this comes from, which was a fun discovery 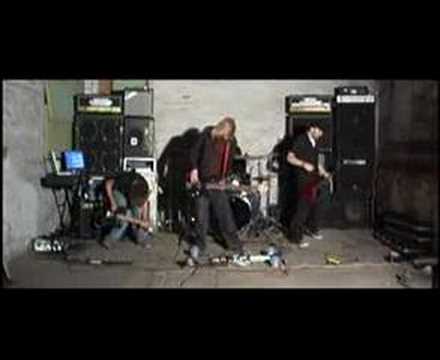 I mean Empire Records has its charms, I’ll watch anything of that type set in the 90s, but it’s decidedly Not Good

also at points a painfully accurate depiction of awkwardly third-wheeling, and the bemused disappointment at having slightly misinterpreted someone’s romantic interest

Wilford Brimley, the actor known for his work in Cocoon, The Natural and The Thing, has died. He was 85. Brimley, whose additional credits include The Electric Horseman and The Hotel New Hampshire,…

Has anyone seen Selah and the Spades? I think the story was kinda weak, didn’t lean hard enough into the crime family elements or the high school drama elements. Ending up being a little lost in the middle

But! It looked and sounded amazing, I loved the main performances and just the whole vibe and atmosphere it had, a really enjoyable way to spend the evening. Hate the cliche but this was a good example of a film that, if flawed, shows that the director could go onto great things

Under the Silver Lake is on MUBI. Very hyped to watch that again

yeah I’ve seen it, pretty much agree with you.