is this… a real film? 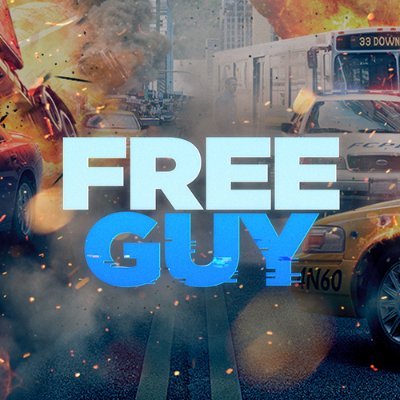 It’s got a real trailer.

The Korg/Deadpool reaction video is probably funnier/sassier than the entire film.

Here’s a selection of what’s out this month, including classic-in-waiting Free Guy:

27th August
Candyman
The Nest
He’s All That (Netflix)

And here are some films that are back on Netflix UK

i can’t tell what’s being made fun of here

In the video or the film itself?

is the video clips from the film?

No idea. Just seemed to be about how funny everyone found Taika’s improv

Not sure if it’s been mentioned elsewhere, but Blonde has been put back to 2022, which is disappointing. 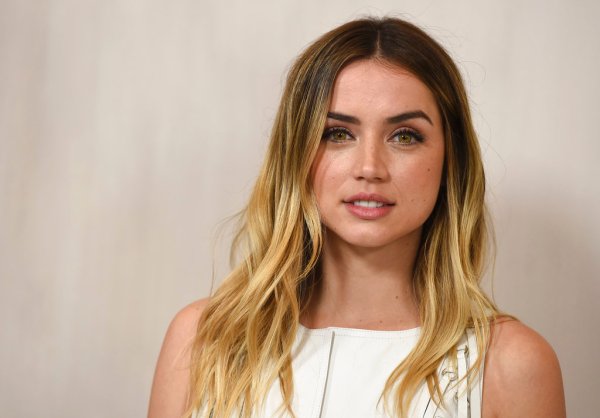 Back in June, Cannes general delegate Thierry Frémaux that Netflix had turned down an out of competition slot for the feature.

ffs. the green knight has been pushed over here too cos american studios are scared of covid spiking and affecting their bottom line… could see a lot more of that i think

Seeing them hammer more nails into cinema’s coffin is infuriating. I think The Duke has had its September release date pulled which is especially ludicrous considering the target audience has been vaccinated for months 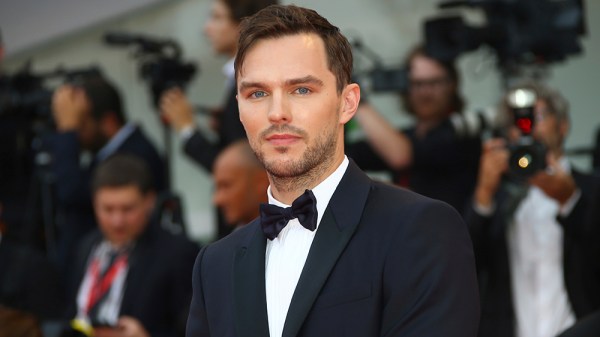 Nicholas Hoult is set to star in Universal’s “Renfield,” a monster movie centering on Dracula’s notorious lackey. Chris McKay, the filmmaker behind “The Tomorrow War&#…

Blonde is Netflix though so presumably it was never going to go into cinemas?

I was referring to The Green Knight being postponed here because of apparent covid concerns (with regards to Blonde, Netflix usually give a cinema release to their films, even if it’s just a limited one) 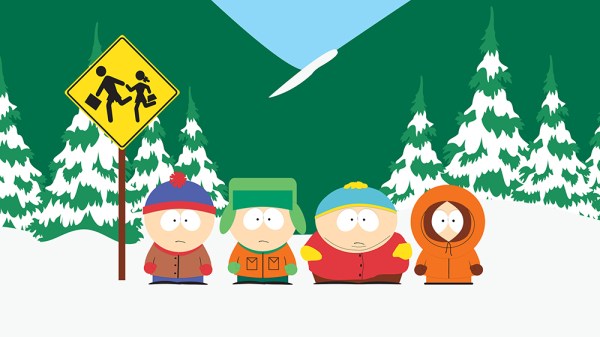 14 films? What is this, the Land Before Time series?