I hope Anthony Taylor has a lovely game

David Luiz to score a blinder in the 15th minute

Maybe also add ‘would rather shit in my hands and clap THEN choose between them’ for a bit of balance?

Chelsea winning literally anything doesn’t count or matter. Another rollover FA Cup year is preferable to Arsenal winning it.

Arsenal winning would be good for banter reasons

I just want football to be the winner. 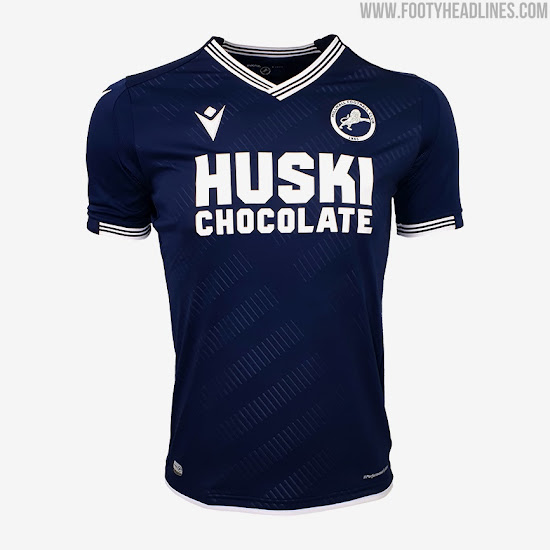 Legoman Pep v Tory Sherwood doesn’t really do anything for me, but I can see how it might be quite a big deal for both.

Arteta has shown a bit more tactical flexibility I’d say, and it would probably mean a bit more to their fans, so a slight preference for Arsenal perhaps.

Can only see it being a dire, tempo-less game won by an absolute wasteman.

Has Lampard got all aggy in the past or was that Klopp time the first time he’s done it?

This isn’t the right thread

It looks nice though, so thanks for sharing

half 5 seems to late for kickoff to me. swear it used to kick off around lunch time.