at least it’s gonna be comfortable

man, remember when we all used to doubt nike? what idiots we were.

Thought the Champions League was this week but it’s not. Tell you what, though - all the games being 8 o’clock kick offs can get right to fuck. Far too late.

Thought the Champions League was this week but it’s not.

First games are this Friday

I bought some Nike trainers the other week, if I’d seen this first I would have spent that money on something else 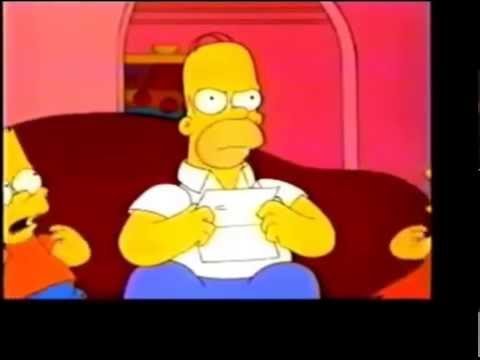 I don’t generally mind stuff like this, but the line “Like a football club from Liverpool was never meant to boss the world” has got my goat a bit. Fair enough if it was, idk, Norwich who’d won it, but Liverpool literally dominated the league for 15 years up until 1990.

Think I’d be quite annoyed by it if I was a Liverpool fan, tbh.

Harrogate in the league then. 2nd division had better watch themselves.
Naught little firm they’ve got

People who pretend to watch scottish football is Edouard any good ?

Palace are no longer sponsored by the hideous ManBetX logo, but it’s shame we still have another betting company, this time W88.