Has anyone watched the Aunty Donna series on Netflix? 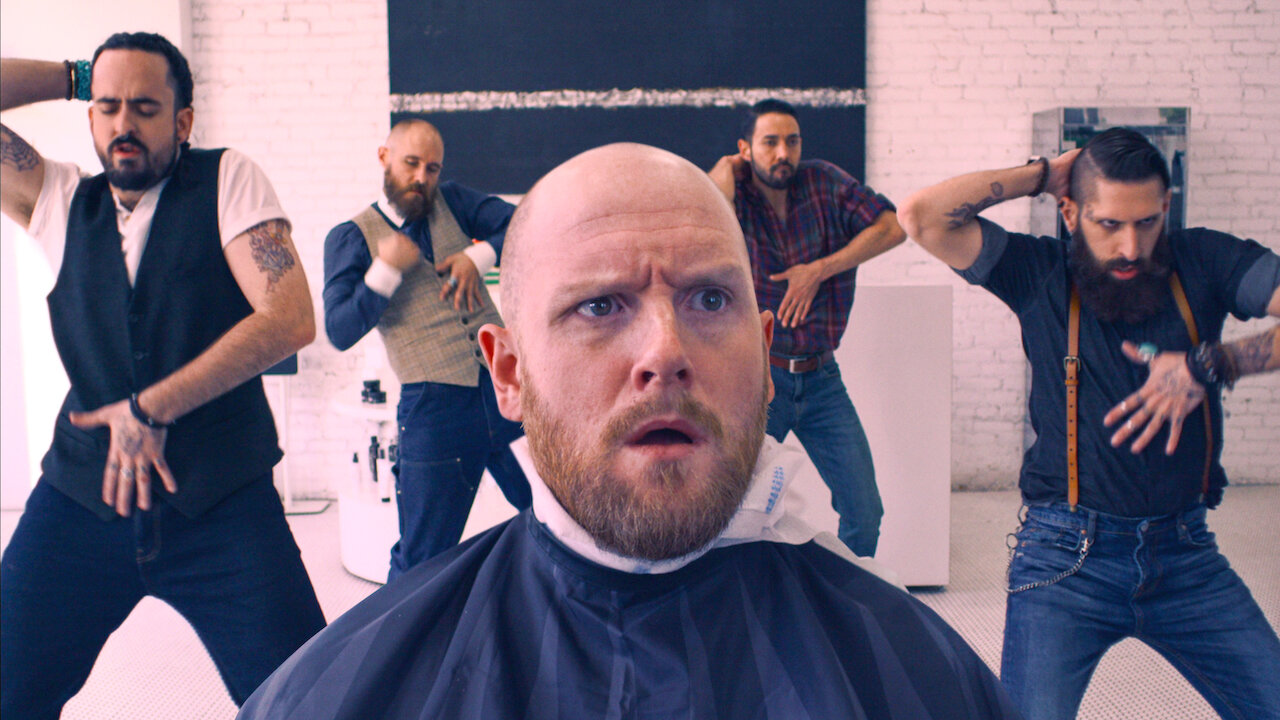 Comedy trio Aunty Donna showcase their uniquely absurd and offbeat style through an array of sketches, songs and eclectic characters.

Only found out this morning that they have a Netflix show now, good on 'em.

This was my first introduction to them, watched this video so many times back in the day 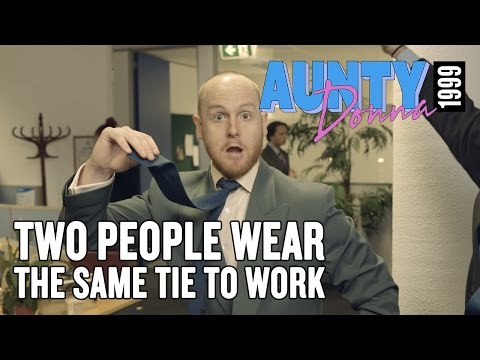 Seemed like a decent bunch when I met them back in Brissie too.

Not watched the series yet, but wondering if there are any other fans here.

I have seen the picture on the Netflix carousel and from that it looks like the worst thing I could ever imagine watching.

I mean you shouldn’t judge from something like that but I did.

Yeah, I totally get that, I think if I’d seen it that way for the first time I’d think the same. They definitely have a “zany” vibe, but I think they’re very aware of that and lean into it.

I have no idea if the show is any good either, starting this thread was a gamble.

based purely on the still image in the OP I think it’s terrible. also balonz said it was really bad.

I was all ready to give this a go, and in fact was quite looking forward to it, until I heard news of balonz’ devastating review. I’m afraid I’ll have to give it a miss now.

If balonz stuck his hand in the fire would you do the same?

depends on his review afterwards

It can’t be worse than Daniel Kitson.

If balonz stuck his hand in the fire would you do the same?

Wait, did Balonz actually do this?

Fire, ice, wind, water, earth. I’ve touched them all and lived to tell the tale stronger than ever before.

Was not as bad as I thought.

Broden is the spit of someone I know (minus the ginger beard).

Was surprised to see Homelander.

Good to see Saps getting some work.

There are my observations.

And it’s got Homelander and Saps in it.

Well if saps is in it then that’s good enough for me!

Watched the first episode last night, liked it a lot, laughed out loud a few times which I don’t often do. Think the way they’ve segued it all together is really neat.

Didn’t enjoy it then?

I don’t wish to discuss it in this thread.