Can anyone explain why Rashid doesn’t get the nod as spinner for the longer game? Is he really limited-overs only?

Seriously been out all afternoon at a gig and I see England wins the toss and we are batting!!! What the fuck! Thanks Nasser v2…

We went so flat after getting Smith out. Was very odd. I think this team…just aren’t very good both with bat and ball. Players like Woakes just drifting stuff down leg side, just really poor and naive. Would go as far to say this is one of the weakest England teams in last 15 years and our top players are in awful nick. Could easily be 5-0

I agree to an extent (really didn’t like Moeen’s line either, way too much down leg), but I think it’s a bit hasty for that - I’m struck by how similar to teams are in terms of balance, just that the aussies are at home and Smith is in form. Not sure how much is in this pitch for anyone with the older kookaburra.

Cliche, but crucial first session. If England can finish off the innings for anywhere around 300 and do that well before sunset, they have a really good chance to get a good score and a decent lead. If they struggle, and England end up starting their second innings in the last 90 minutes play (ie new ball and dusk conditions) already 400 or so behind… They’ll be in big trouble, with Perth up next.

Jfc. Wait up early and groan in despair. This is line the anti Christmas 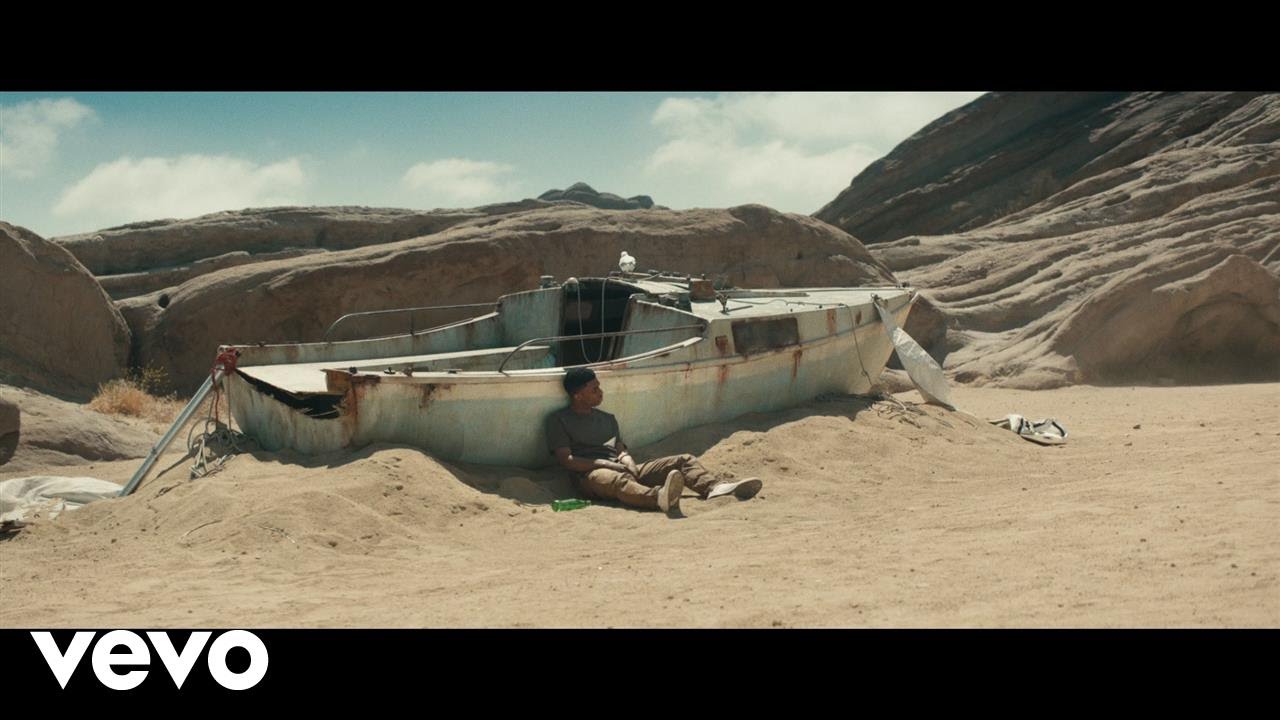 Stick that in your soft declaration pipe!

But i think this is much the case for cricket all over the world now - every nation is exceptional at home and struggles away. Just look at the last Ashes - Australia were ordinary! Everyone has the conditions and pitches they like, and play to that strength - makes sense of course

Anyway I think this game has slipped away Aus win or draw. Rain forecast still a bit patchy so could be a part

It’s alright, we only need to drag this innings and the follow on out for 2 and a half days. 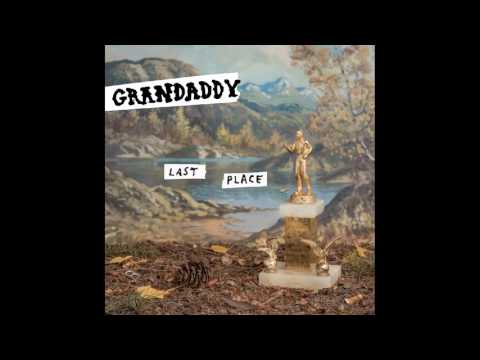 Jfc. Had money on Cook highest England score in 1st innings which isn’t going to happen as well. Useless twats! 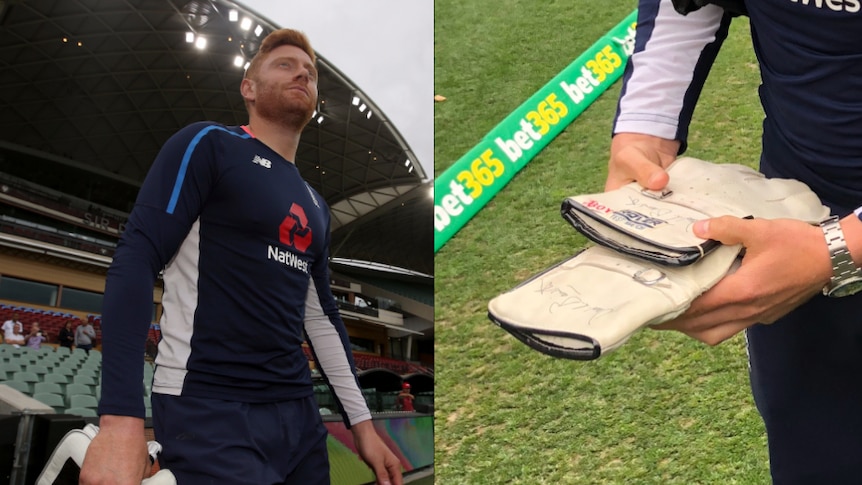 A cricket fan who as a child won gloves signed by the late David Bairstow manages to track down his son — England keeper Jonny Bairstow — and return the gloves as an emotional gift in Adelaide.