Was half-tempted to put this in Serious Matters but at no point that I have seen are we told anything about the suicide itself which never happened. 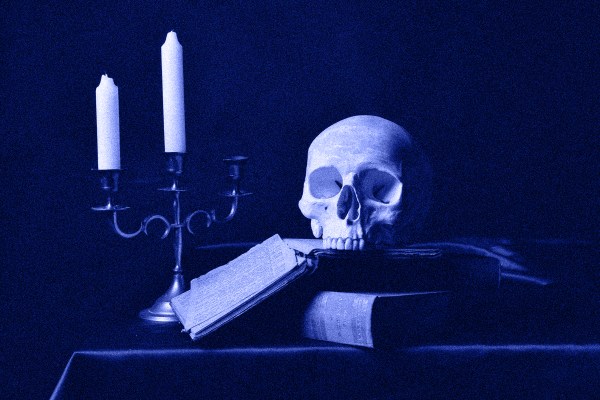 The Book Community Thought This Author Died. Now, It Seems Her Suicide Was a...

Susan Meachen, who allegedly died by suicide in September 2020, returned to Facebook this week to reveal that she isn’t actually dead — she just needed a break from social media @Draggerofliars
Author Susan Meachen died from suicide 2 years ago. Except it turns out she didn’t. What an absolute piece of shit #authors #MentalHealthMatters https://t.co/nNU0LCEU3i 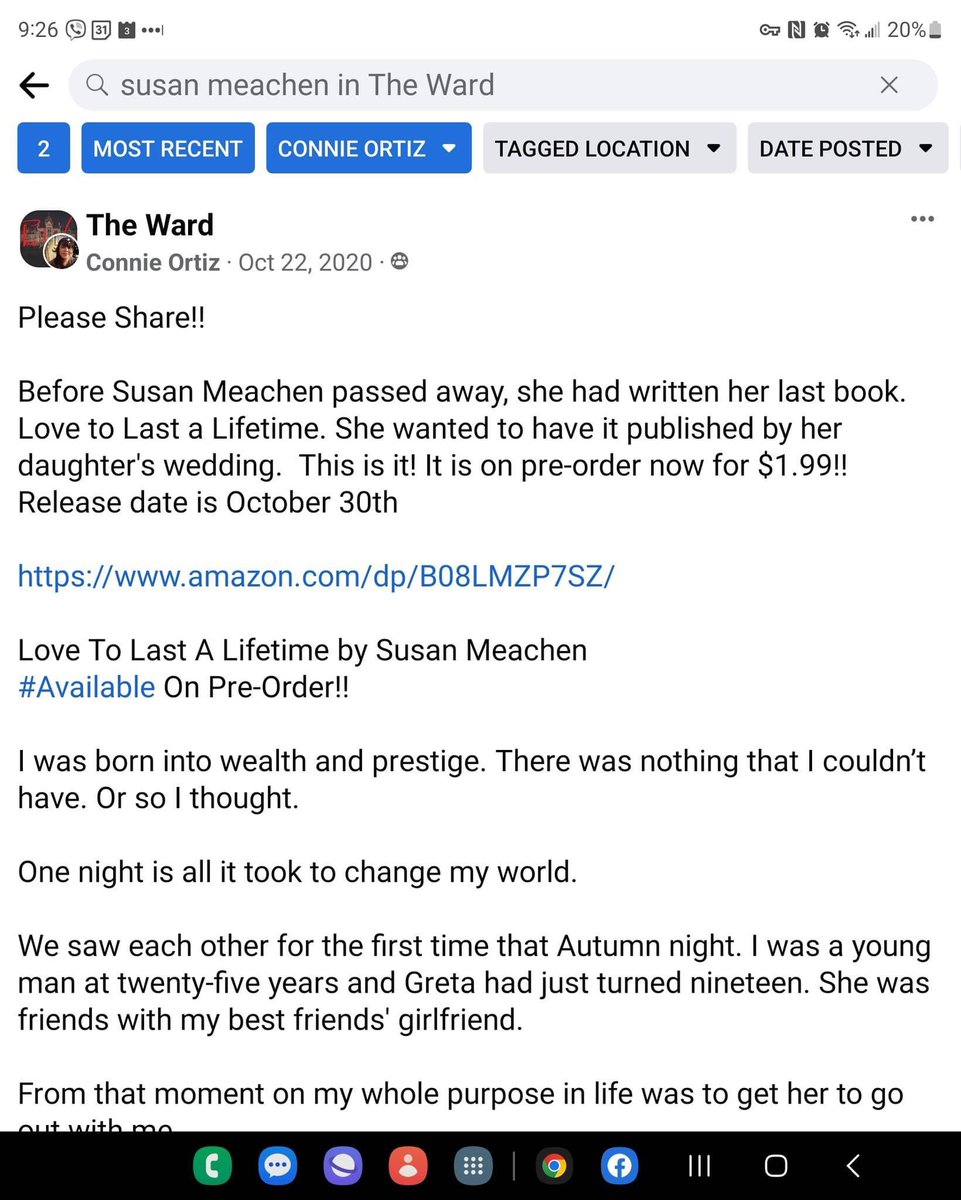 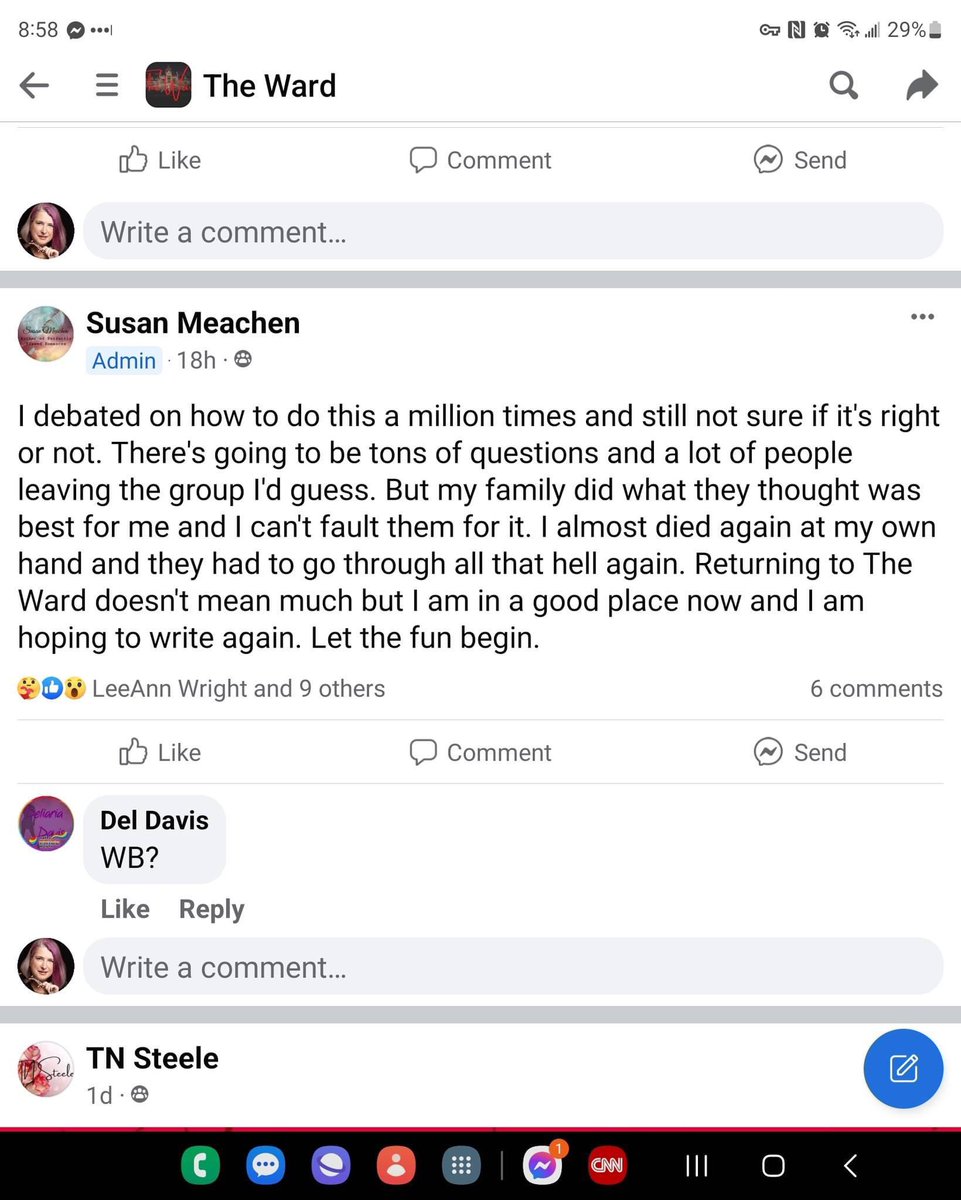 Anyway, this is fairly wild stuff.

Yeah, main takeaway from this for me is that the online self-published book community is just as batshit as I would have guessed.

I mean given there was that time Anne Rice went nuclear on Amazon due to some negative reviews of her book and there’s that author whose publisher has to have two Christmas parties so they can exclude him from one and thus everyone has a good time, I’m gonna say published authors are probably just as wild

Ooh cheers. I feel like I did read the A J Finn thing but don’t recall and I’m not sure I know the second one…I do remember reading at thing about people finding old out of print books that aren’t ebooks and just wholesale digitising them and then selling them on Amazon as their own books.

I’d find it hard to care or be angry about this tbh. It’s in poor taste, but sounds like she actually attempted suicide a couple of times (or did she!?) and ultimately it is just a messageboard on the internet so it doesn’t matter and nobody is owed anything

Think the people she defrauded out of the costs for her “funeral” would probably disagree with you there.

And of course the idea of blaming that community for bullying causing the suicide is wildly irresponsible.

oh, didn’t realise she got them pay for her funeral…or marketed her books off the back of it. Now I am FURIOUS

some of these sorts of authors call up saying they’ll “let us” put a signing on for them.

One of them after being told no asked if we would be willing to finance her book, in return for “leaving you guys with signed copies which will within a few years more than reimburse your costs”.

That’s ballsy tbf, i kind of do love to see it

One of them after being told no asked if we would be willing to finance her book, in return for “leaving you guys with signed copies which will within a few years more than reimburse your costs”.

we’re kicking ourselves. little dorrit alone would have paid our shop overheads for a year

ideally someone would have replied Hi CG 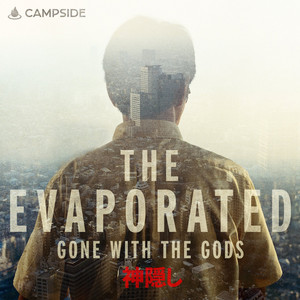 The Evaporated: Gone with the Gods

Listen to The Evaporated: Gone with the Gods on Spotify. What if someone close to you just … vanished one day? That happens to tens of thousands of families a year in Japan, and it happened to Jake Adelstein, too, back in 2018 — when his accountant...

i reckon if anything they should go harder. i’d commit fake suicide but then continue releasing books which gradually start to drop hints to the fact that i’d been murdered, and ultimately reveal the murderer (Theo) while announcing a Scandinavian tv adaptation.

This is why I don’t read books!