Auto recovery contains some recovered files that haven't been opened.

Do you think any of the recovered files ever start getting dramatic about their recovery to the other files?

Some of them definitely lose their shit, which in most case happens in the form of data.

Corrupt files are the worst. Working for their own interests, destroying all trust we have in the system.

I wonder what happens during recovery. Like what would happen if one of theo 1s or 0s became a 2. Is that a recovery situation?

I bet in file land, there are some great gritty TV shows featuring corrupt files.

Only one way to find out!!!

Even when it says they haven’t been fully recovered they’re always fine. anyone else ever noticed that?

I laughed about that too when i was writing my post.
do you use excel to make football Manager?

No. Sometimes we use Excel to do some testplans but we’re moving away from that now.

(Also sometimes people say the game itself is like Excel and/or it “should be called spreadsheet manager!”)

I like when we (I mean “we” as in “modern society”) see pictures of old computers and they’re the size of a house and had 4mb ram or whatever (I don’t know computers) and we all laugh at them.

Like, they were obviously doing their best and built the foundations of most of our current infrastructure, but look at the size of those computers! Hahahaha fucking IDIOTS anyone ever play that Muppets game on the PC where they get trapped inside your computer? that was great

Absolutely embarrassing. Thank god those guys didn’t invent the cheese grater, would be the size of a bus. 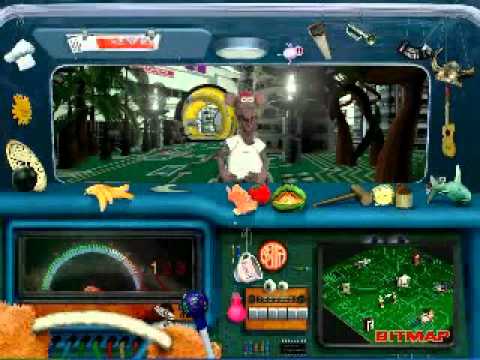