Has anyone made a rounders analogy about this backstop business?

The first backstop is there to retrive the ball if the batter (UK) misses the ball (Brexit negotiation) thrown by the bowler (EU). The backstop can pick the ball up and throw it back to the bowler, who will then try again to bowl at the batter. In an ideal game, contact between ball and bat is made.
Sometimes if the bowler throws a curve ball (too fast or off target) then the batter and backstop miss the ball entirely and it goes off into the long grass, maybe into a ditch. To prevent this, a
second backstop is employed behind the first backstop, equivalent to the third man in cricket. Their job is to retrieve the ball if both batter and first backstop miss it. I think we’re now at the stage where the second backstop is fucked off to the extent they retrieve the ball from the long grass, run to the edge of the field and throw it into the Irish Sea… or something.

You’ve just written Johnson’s next Telegraph column for him. 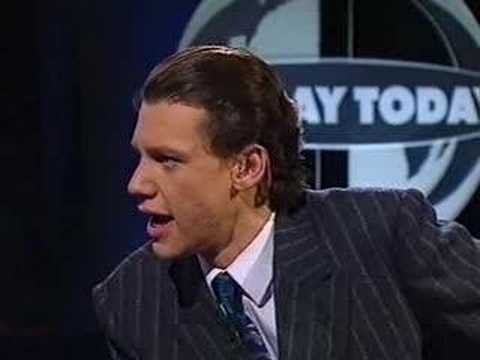 needs brandt superimposed over the top

It’s chlorinated chicken corner that’s doing it for me.

It is more than a little strange though that you haven’t found room for silly point.

Well there’s POTW in the bag @PropertySpot
ERG member @ABridgen thinks he has the right to an Irish passport by virtue of being English. https://t.co/oLekrvuroT
5 Likes
FKA_Adam_Jeffson 15 October 2018 17:38 #1175

@harru Tbf I wish that was the case

The MPs haven’t a got a fucking clue? So what?.. The public knew what they were voting for! RESPECT THE RESULT!

Woah, someone like David schneider would give his left bollock for OC like this. This is a compliment, I’m sure of it…

I keep seeing pundits in the last day or two saying Theresa May needs to get tough with the EU and be like Queen Boudica - they do realise Boudica lost in the end?

you mean like when Boris said that we’d make a titanic success of brexit?

yes but not before she burned london to the ground