Avatar: The Way Of Water

Big Jim’s done it again. Not a perfect film but my god when it’s good it’s incredible. Technically it is just ridiculous, at points it’s absolutely beautiful and then there’s also action scenes as good as he’s ever done, and he made Terminator 2 ffs. So glad it exists. Bring on Avatar 3!

Lived with a fucking eejit in college who insisted the first one was one of the best films of all time after watching a torrented copy on a 24" Lidl own brand TV. I wonder what he’ll think of this one.

Do you need to have watched the first one already to understand it, or is it like James Bond?

water way to have a good time (at the cinema) 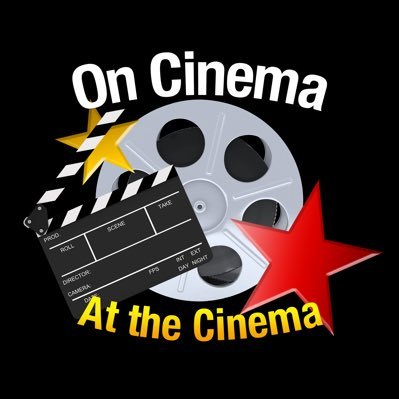 On Cinema at the Cinema

The only review I need

No thanks, I don’t smoke

Going to a 3D HFR showing of this in a couple of hours. Plan to take a gummy first, but also booked a seat right by the exit. Hedging my bets.

Do you need to have watched the first one already to understand it, or is it like James Bond?

As I understand it, it helps if you’ve seen The Last Airbender but the stories aren’t connected A radical retelling of the story of Joseph where he uses the power of Ra to part the Red Sea. The original Avatar is basically a kid friendly reskin of Aliens and i watched it a lot with my two before they were old enough to watch Aliens. Perfectly decent film, 3d can do one mind you.

i also saw the first one 3 times in the cinema. will definitely see this one at least one more time.

Just back from a showing - completely sold out, entirely adults, despite being on at the same time as the WC final. I think this is going to be a box office monster.

Loved it. WAY too long - most of the first act is kind of redundant and the gear-shift when it finally gets going is a little jarring but once it does, it held my attention the whole time. Looks incredible, even - actually, particularly - the 3D. 10+ years of that bullshit fake 3D marvel do has made me forget how good actual stereoscopic photography can be. Not sure about the 48fps bits - it snaps back to 24fps way too often, and seemingly at random, so it’s hard to tell which feels ‘weirder’.

Enjoyed it the whole time and much like the first Avatar, probably won’t think about it again for a decade.

I think this is going to be a box office monster.

Already taken $400m worldwide. Quite something.

There were 3 showings across 3 formats at the cinema I went to, all running during the WC final, all completely sold out. I do wonder if the multiple-format thing is going to help; if it were a little shorter I’d be keen to see it in 2D too, especially as it’s showing on the big screen at my absolute favourite cinema in the world

Really didn’t like Avatar 1 but think I’m going to see this? I will be aided by some… substances.

Definitely helps that this is a big flashy thing and there’s nowt else in that vein right now. I like big blockbustery stuff, but don’t like the MCU, so I’ll take what I can get.